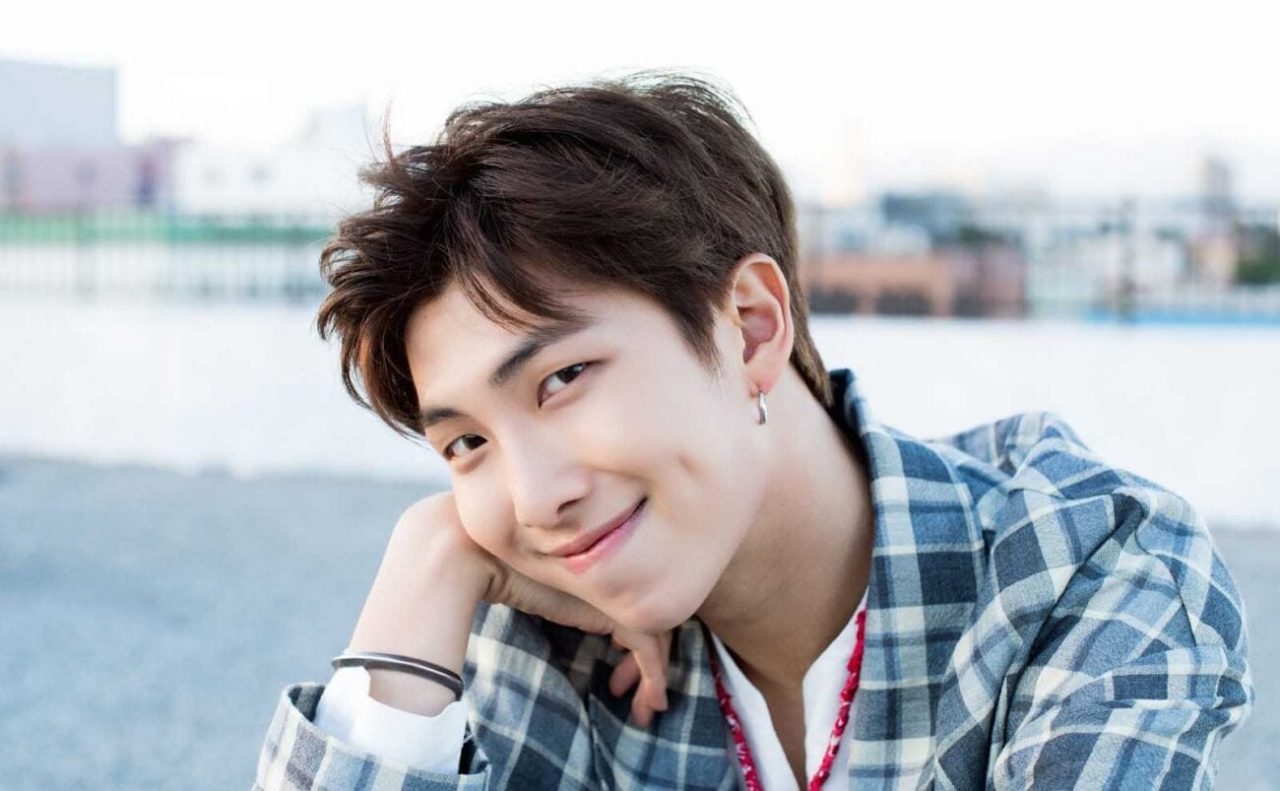 Kim Nam-Joon, stage name RM is the rapper, songwriter, and record producer for the popular boy band BTS. BTS member RM, short for Rap Monster, is the leader of the band. He was born on 12 September 1994 in Dongjak-gu and grew up in Ilsan-gu, where his family moved when he was four. He ranked in the top 1 percent of South Korea’s university entrance examination and has an IQ of 148. RM selected the stage name Rap Monster during his idol training. He derived this name from South Korean Rapper San E’s song “Rap Genius.” The lyrics describe “Rap Monster” as someone who raps non-stop. He formally changed his stage name to RM in November 2017, as he said the name “Rap Monster” no longer represents who he is or the music he creates.

He stated in an interview that “RM” could symbolize many things. It could have more spectrums, and he provided “Real Me” as a possible current meaning. RM first released his solo mixtape in 2015. His second mixtape, “Mono,” was released in October 2018 and became the highest-charting album by a Korean soloist on the Billboard 200 chart. The mixtape ranked 26th at that time. RM joined Big Hit Entertainment shortly after 16, where he trained for three years with Suga and J-Hope. Ever since his debut with BTS in 2013, he wrote and produced various tracks on all BTS’s albums.

The intro track’s performance to BTS’s first extended play on 29 August 2013 marked his first solo released collectively as “BTS.” On 5 August 2014, Big Hit Entertainment released a trailer for the studio album of BTS, titled “Dark & Wild.” The album’s rap track, later released collectively under BTS “Intro: What Am I to You?” was a solo that he performed. RM’s first solo mixtape ranked 48th on the “50 Best Hip Hop Albums of 2015” list of American music magazine Spin.

In August 2015, RM collaborated with Marvel for the soundtrack of “Fantastic Four” in Korea. Marvel released the digital single “Fanstatic,” featuring Mandy Ventrice through Melon, Naver Music, and other music sites. Along with the other BTS members, RM received the fifth-class Hwagwan Order of Cultural Merit by the President of South Korea in October 2018 for their contributions to the promotion of Korean culture around the globe. Here, we will look at the net worth of BTS member RM in 2021. 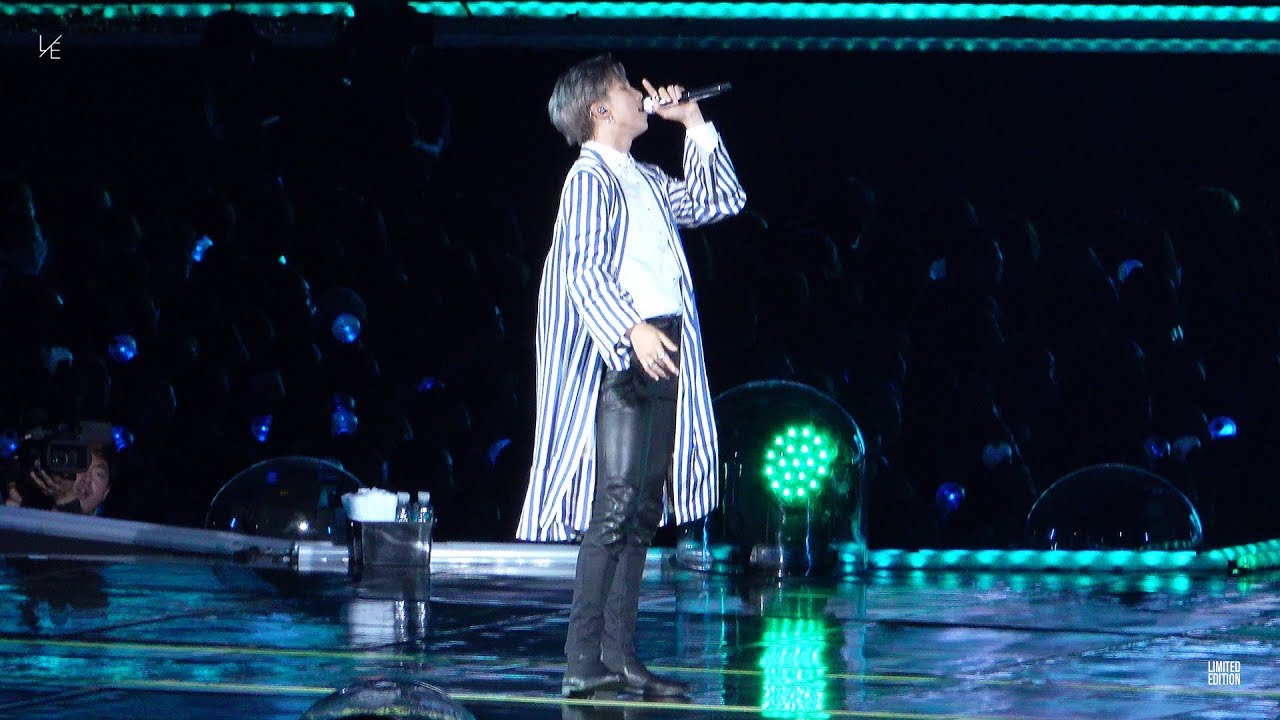 RM’s Solo Performance for “Love Yourself” tour in Citi Field, New York in 2018

According to the latest records, RM’s net worth is $20 million in 2021. He is one of the youngest Korean Music Copyright Association (KOMCA) members to have more than 130 songwriting credits to his name. These credits bring about a hefty sum. Including his earnings from numerous BTS activities as a member, RM receives income from his two solo mixtapes. He is fluent in both Korean and English, so he acts as the spokesperson for the band during most of the interviews. RM appeared a regular on the Korean variety program. Problematic Men, where the members have to solve various puzzles and problems and work through them by talking about their own thoughts and experiences.

The program started airing on 26 February 2015. However, RM had to leave the show after twenty-two episodes due to the 2015 Red Bullet World Tour of BTS. RM is also a baritone- a classical male singer. RM’s name appeared on the “10 Korean Rappers You Should Know” list of the American hip-hop magazine XXL. Also, he was promoted from an associate to a full member of the Korean Music Copyright Association in January 2020.

According to an annual survey conducted by Gallup Korea, he ranked as the 12th most preferred idol of the year for 2018. Additionally, in 2019, he ranked 11th on the same list. In recognition of his donation of 100 million won to the National Museum of Modern and Contemporary Art, the Arts Council of Korea named him one of its ten 2020 Patrons of the Arts in December.

RM is the leader of one of the most popular bands in the world. Originally a hip-hop band, BTS, also called the Bangtan Boys released songs more fitting for genres such as K-pop and contemporary R&B. BTS’s influence brings about $3.6 billion to the South Korean economy. Not only that, they generate the highest amount of money on their world tours. During their world tours in 2019, BTS generated more than $170 million, second only to the popular American band Metallica. Moreover, they are the first Asian band to have more than 5 billion streams on Spotify. BTS is highly popular in the United States as well. After The Beatles, they are the only band to have earned more than four US number-one albums in less than two years.