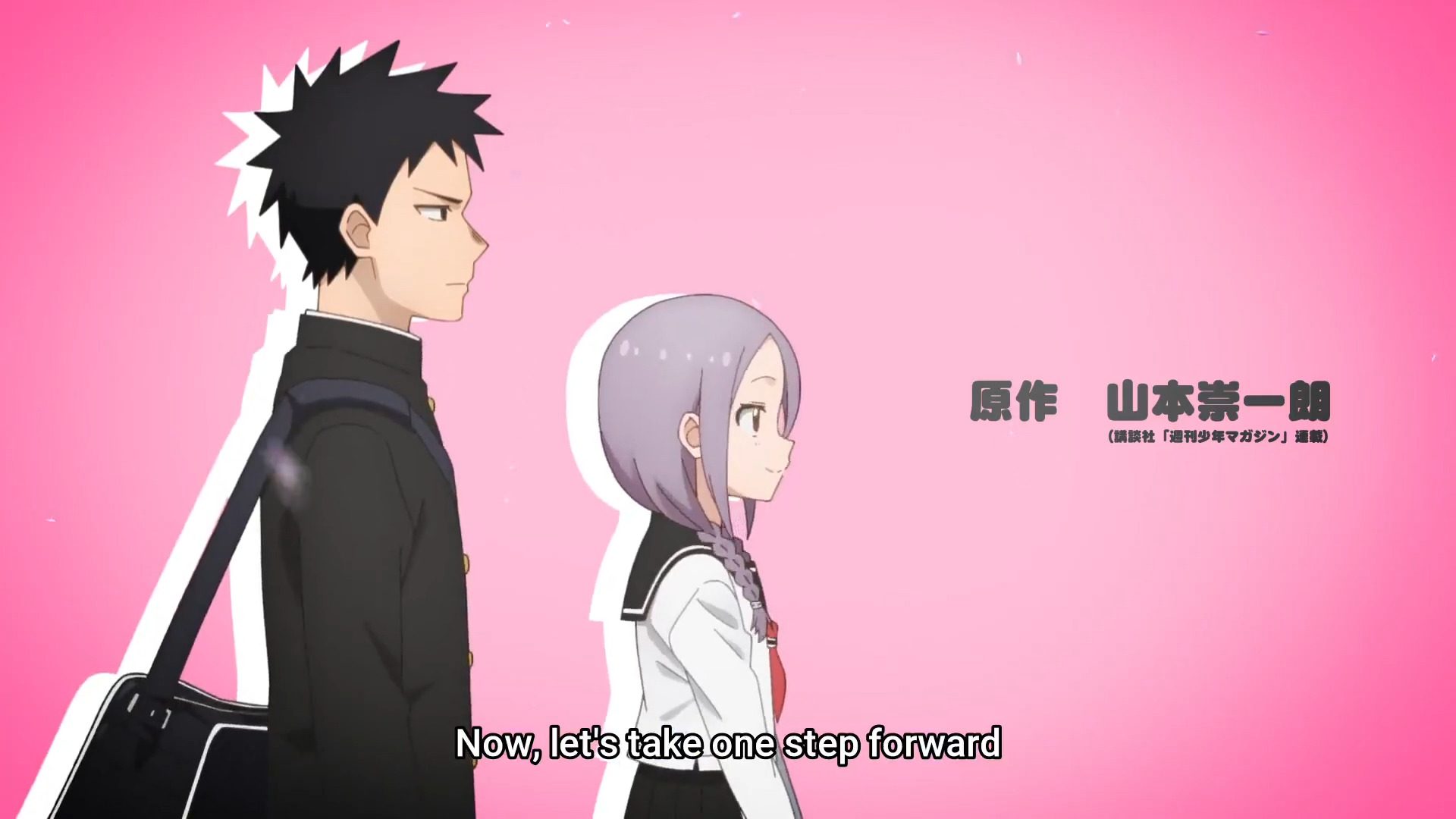 Ayumu Tanaka, a freshman in high school, has a secret crush on Urushi Yaotome, his clubmate who is a year older. After beating Yaotome at shogi, Ayumu swears to Yaotome that he would reveal his emotions to her. However, because he is a novice player, Urushi consistently outperforms him. While this is going on, Urushi attempts to persuade Ayumu to confess his feelings for her but he always maintains his poker face.

This love comedy is based in the shogi club and depicts life between Ayumu Tanaka and Urushi Yaotome High School. In order for her senpai Urushi to admit his feelings for her, Ayumu needs to defeat him in shogi. The plot concentrates on how he may “verify” his victory via various means despite the fact that day is still far off.

This anime has released eleven episodes to date and is set to release the next one. The next episode, i.e. the twelfth episode is titled, “I Want To Tell You That I Won”. This will be the continuation of the shogi match going on between the two and judging by the title Ayumu will win the match but the highlight is the answer of Yaotome which was yes kind of no if that makes sense. This really pissed Ayumu though.

According to Ayumu Tanaka, he will today overcome Urushi Yaotome. When Urushi notices that he is using the Invincible Phalanx tactic, which is actually a poor move, she doubts why he is so sure. It surprises Ayumu because he had heard that it was “invincible,” which just makes Urushi chuckle.

She apologizes for chuckling, but Ayumu says it’s okay and that he may pass away content knowing that he made her smile. Urushi makes the decision to create an invincible “phalanx” surrounding her heart and describes how it works. She is flattered by Ayumu, who is intrigued by her, but she maintains her composure because of her strong phalanx defense. 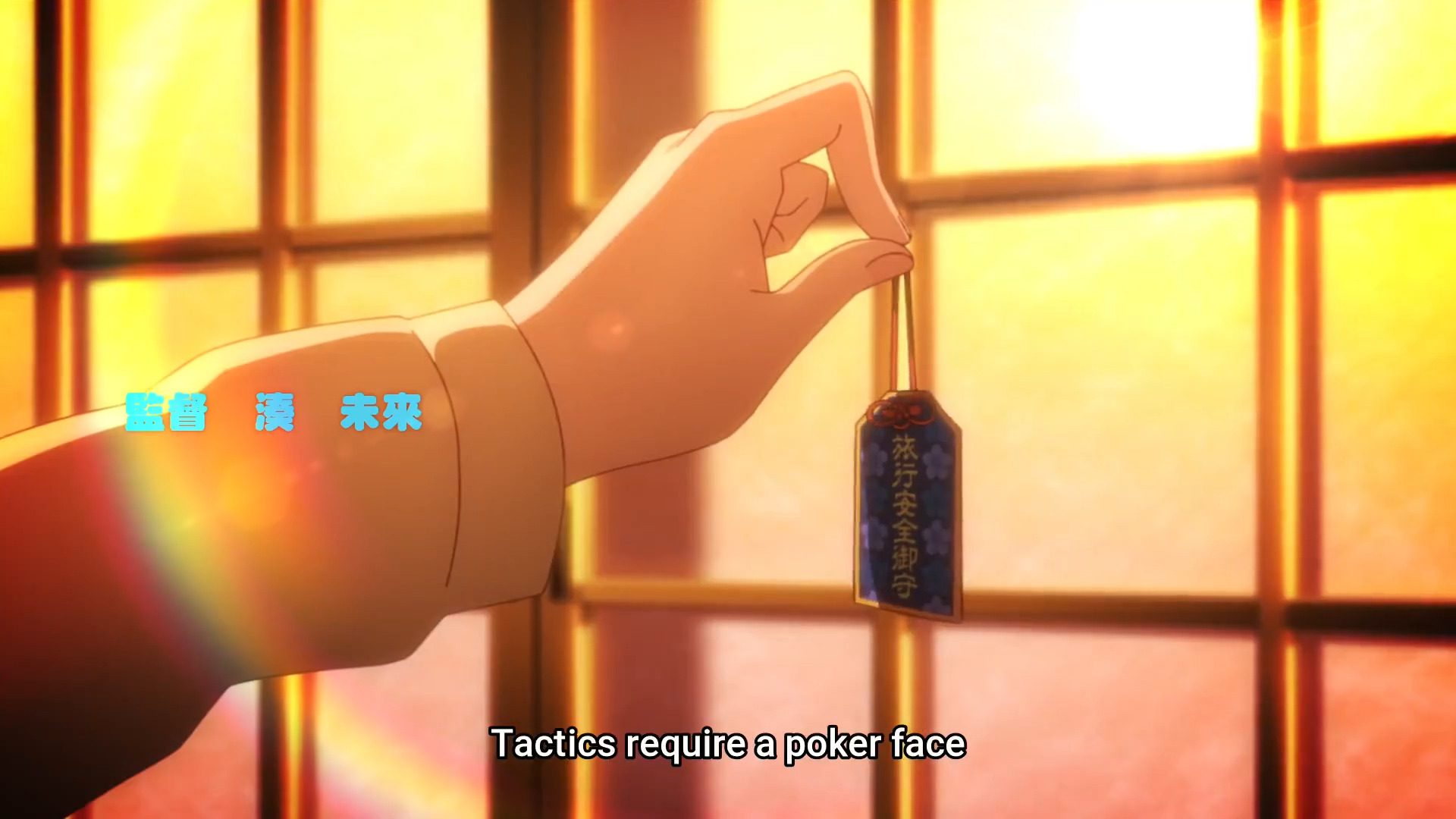 Ayumu gets up and sits down next to her as she explains how the invincible phalanx becomes vulnerable when outnumbered in order to observe it from the other side. He states that the side of the phalanx is weak, and Urushi agrees as her heart “phalanx” also fractures and she flushes. Ayumu Tanaka and Urushi Yaotome go home after yet an additional day of defeats for Urushi Yaotome.

Urushi remarks that he has made significant progress, that a direct playing style will suit him, and that he still needs to strengthen his areas of weakness. Urushi blushes and says it’s only natural for him to think about him as his senpai as Ayumu is delighted that he does. As they watch the rain fall outside, Ayumu worries if Urushi is carrying an umbrella. She admits that she always carries her favorite little umbrella. 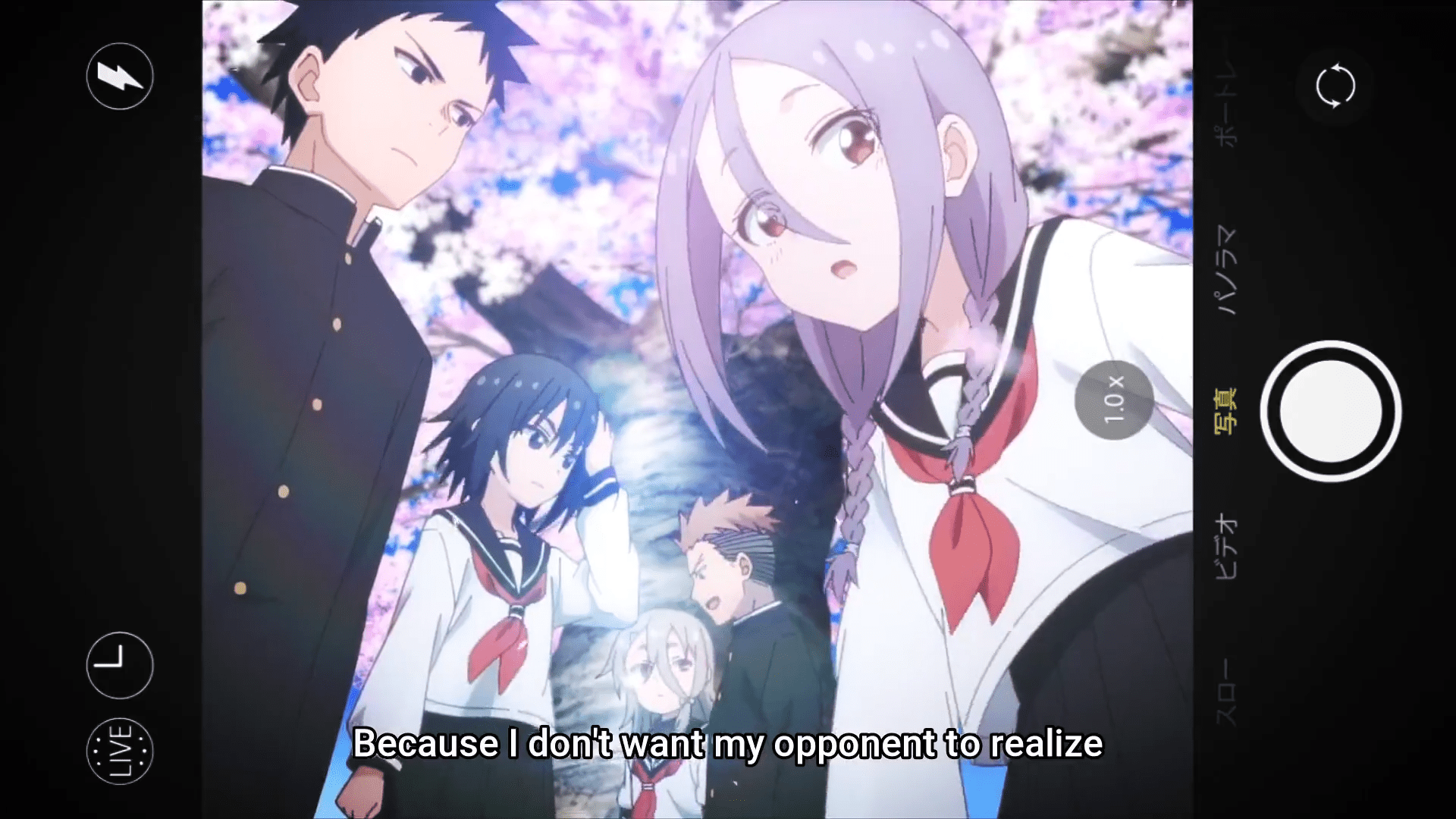 If she would want to share his umbrella, Ayumu enquires. Ayumu wonders if Urushi’s blushing remark that she is carrying an umbrella indicates “no.” Urushi makes the decision to alter her strategy in response to his direct attacks that make her blush and declares that, if he really wants it, she will exchange the umbrella with him.

She was anticipating Ayumu to blush, but when he joyfully declares that he does wish to share an umbrella with her, she instead blushes. Urushi asks her whether she likes her and is miffed as it is the only thing he won’t say out loud.

You can stream all the new and previous episodes of Soredemo Ayumu Wa Yosetekuru after the official release on Crunchyroll. It is the official streaming partner of this and many other such amazing animes.