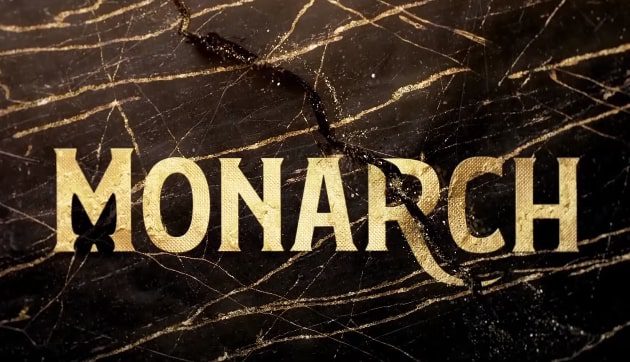 As musical dramas start to take the center in the new incoming slaught of drama series, Monarch stands out because of its unique setting. After a successful Season 1 debut on 11 September 2022, the series drew the attention of music and country music fans. Mixing the nuance of music and bringing up the age-old setting of families running business empires, Monarch is trying to bring in a brand new take.

Fans are eagerly waiting for Monarch Episode 3. The premise of the show is that Dottie and Abel Roman lead a country music empire. And this leads to a multigenerational family drama involving a plethora of characters, each looking out to protect their own interests.

Monarch is the first production by Fox Entertainment Studios. Melissa London Hifers created the show, and the production began in May 2021. Originally Micael Rauch was the showrunner and executive producer, but Jon Feldman replaced him as the showrunner in November 2021. Casting for the show was wrapped up in September 2021, and the studio released an announcement finalizing the actors in their roles. Although the series was scheduled to be out in January 2022, it was not because of complications in the production and a few Covid-19 related issues. The series finally premiered on 11 September 2022.

Before we delve into anything about what Monarch Episode 3 might offer, let’s take a look at what has happened so far. The series began with Dottie’s cancer diagnosis becoming public news. After a fight with the journalists, the story progresses to showing the different rivalries among the family members and Dottie designing her own death. Episode 2 was titled “There Can Only Be One Queen”. The family is keeping secrets from each other and from each other. Gigi agrees to keep quiet about Nicky being involved with Dottie’s death. Although the Romans come together after the tragedy of Dottie’s death, no one can be trusted. Gigi and Nickey become more competitive, and Gigi is declared to be the New Queen. 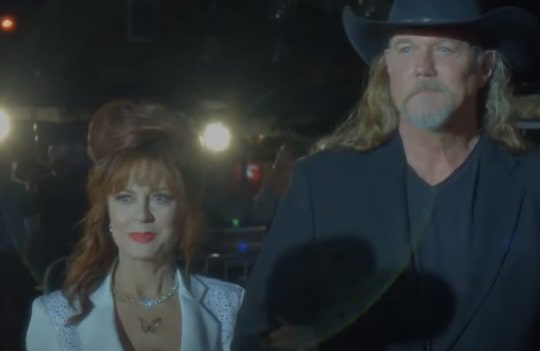 The situation becomes worse when Luke begins suspecting Albie of having done something to Dottie and causing her death. It is also revealed that Luke has been having an affair with Kayla, Gigi’s wife, and in episode 2, we see Kayla trying to end her affair; however, Nicky sees them kiss. Moreover, in the second episode, Dottie’s will is read out loud, leading to a huge argument between the siblings, Luke, Nicky, and Gigi. The conflict only seems to grow from here because Luke also finds out that Nicky forged their mother’s goodbye letters. Therefore she must be hiding something. Many more secrets seem to tumble down as the series progresses.

Monarch Episode 3 is called “Show Them Who You Are, Baby”. In this episode, Nicky gets to know about her husband, Clive, having an affair. She decides that she will turn the tables on him and take revenge. It is also hinted that Luke will come to know about the truth behind Dottie’s death and Nicky’s involvement with it. On the other hand, Catt decides to hold a party to celebrate Ana’s signing. Fans have great expectations from this episode because they believe that here is where things will start taking turns and loyalties will be questioned. 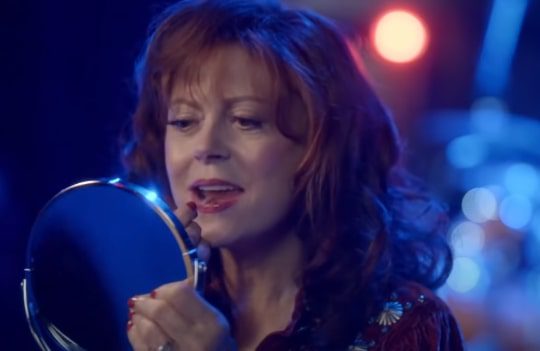 They are interested to know how Nicky is going to deal with her husband, Clive. This will also be the episode where Luke learns something devastating, so fans are interested to see if this will increase the conflict between the siblings. Moreover, they are also interested in seeing whether Albie’s secrets come out to the light. The party is probably where there might be emotional showdowns that bring out the secrets and force the family to face each other.

If you’re wondering when the Monarch Episode 3 will be released, you don’t have to wait long. It is going to be out on 27 September 2022.

Where to Watch Monarch Episode 3?

This series is weekly series, and new episodes will be out every Tuesday. If you want to catch up with the episodes, you can stream them on Fox and Hulu.