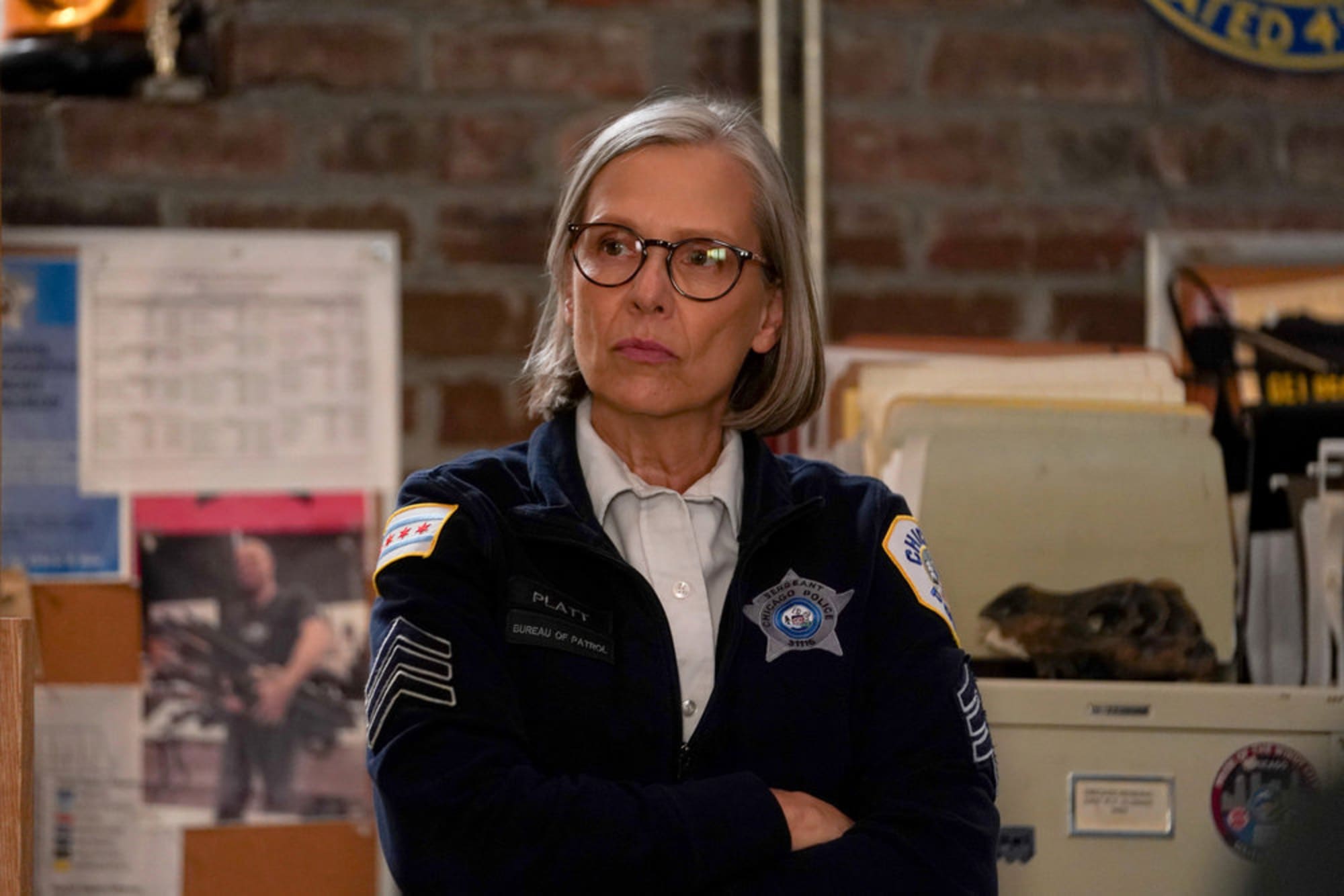 Chicago PD Season 10 Episode 8 release date is quite soon. The series focuses on a police procedural drama that focuses on the staff working at the Chicago Police Department. Back in Chicago PD Season 10 Episode 7, we saw that the team is looking at yet another cold case. The Sean O’Neal case is not giving more evidence or anything, and thus, it is just not making much sense at the moment.

Also, the chief is now aware of Sean, and this makes matters worse. He is not ready to believe the situation. Later, Sean is made aware that the police team is now coming after him, and it will be Hailey who will lead the charge. This makes the job even harder because this criminal already knows their movements and where they are going to land the blows. He has an informer on the inside who has told him about the upcoming charge as well.

Obviously, there are still some concerns about Hailey. She still has a scar on her head. It is just a reminder to all the fans that Halstead has now departed. This has taken a very effective toll on Hailey, who does not seem to be doing okay since then. She has been very quiet about the situation with her husband, but there were moments caught on the screen which displayed how she really feels and how broken she was about it all. It is so difficult for the whole force because they are watching her break down over even saying his name. She has not even gone home till now, and it is just making matters worse. Hailey says that the place does not feel like her home anymore, given the fact that he will not be there for her. This is just one of the reasons why she is taking up so many cases lately, in order to distract her mind that none of them are working according to the plan. We see how Hailey is working without stopping, not even for a little nap break, because then she would have dreams about him. It is obvious that the line of work she is in would only last for a few more days before it all catches up to her and her health becomes adverse. Her obsession with this case is real, and she is literally going to harm herself if the cop girl routine does not stop.

Although, till this point in time, luck has been on her side, and nothing has been sabotaged to a level from where they cannot come back. It is also good that everyone else is supporting her in any way that they can. But we all know that this is Hailey, and she will only take up to a certain level and block off any other advances.

For a change, we saw some focus on Kim as well. The two women talked about their struggles. Kim focused on how she is not able to go home. Obviously, seeing Halstead not being there anymore just hurts everybody on the team. But the good that has unfortunately come out of the whole situation is that the team is now opening up to each other beyond a line of formalities and discussing their emotions.

Chicago PD Season 10 Episode 8 release date is on the 16th of November 2022. The episode is titled Under the Skin. It will drop out on NBC at 10 PM Eastern Time. New episodes release every week on Wednesdays.

Chicago PD Season 10 Episode 8 can be watched easily when the episode releases on NBC at the designated date and time slot that we have provided above. Later, the episodes will be available to stream from Peacock TV. The platform costs 4.99 dollars a month as a basic recharge with ads. In order to get rid of the commercials, fans will have to buy a higher 9.99-dollar version of the same.