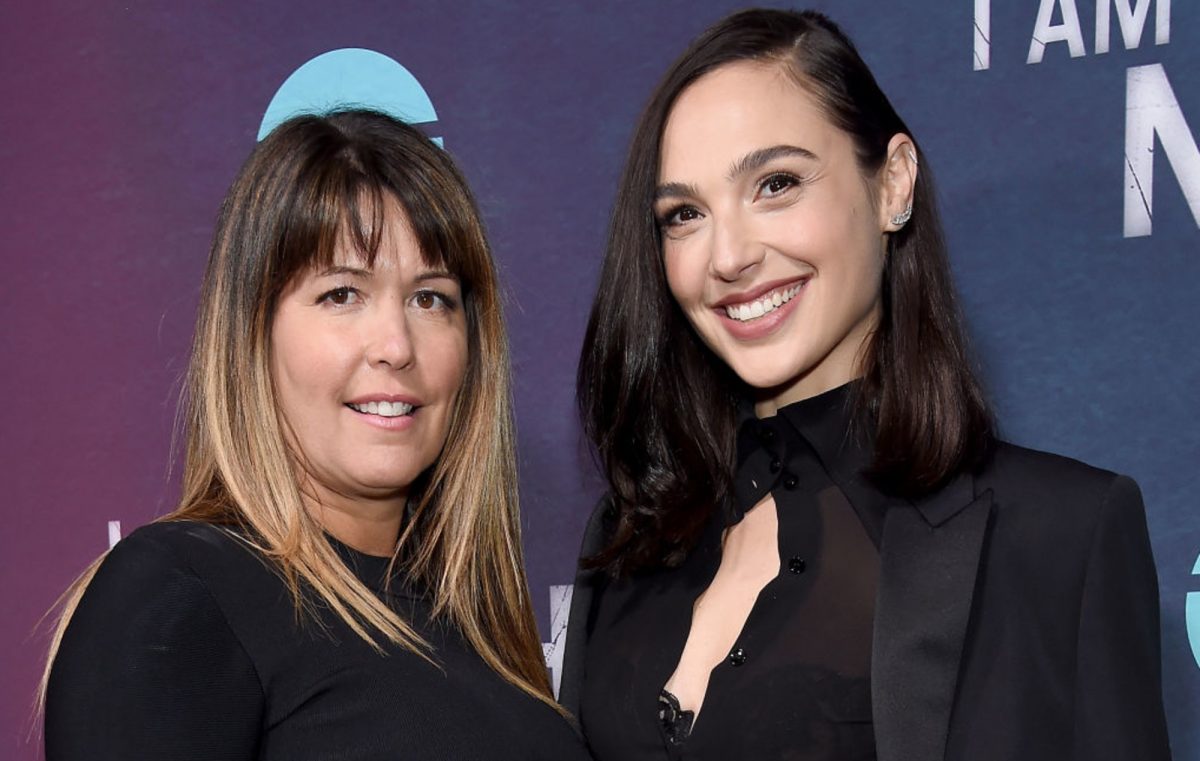 We all that Patty Jenkins has directed the highly anticipated film that is Wonder Woman 1984. After its debut on HBO Max, there have been many controversies regarding the film’s release on the streaming platform instead of the classic theatres. However, news has come out that Patty does not have any issues with the film being released on HBO Max and its theatrical release. Entertainment Weekly scheduled an interview with Patty Jenkins.

The iconic director revealed that she never thought that she would feel this way about the decision Warner Brothers have made to switch to streaming platforms and the theatre. She says that when things happen like this, a filmmaker’s priority should be to make create something that moves as well as reaches out to the watchers, so they have communication together in the theatre. The director says that there is no better way of doing that right now than to send people who are suffering and who all might be with their family and want to watch something together. 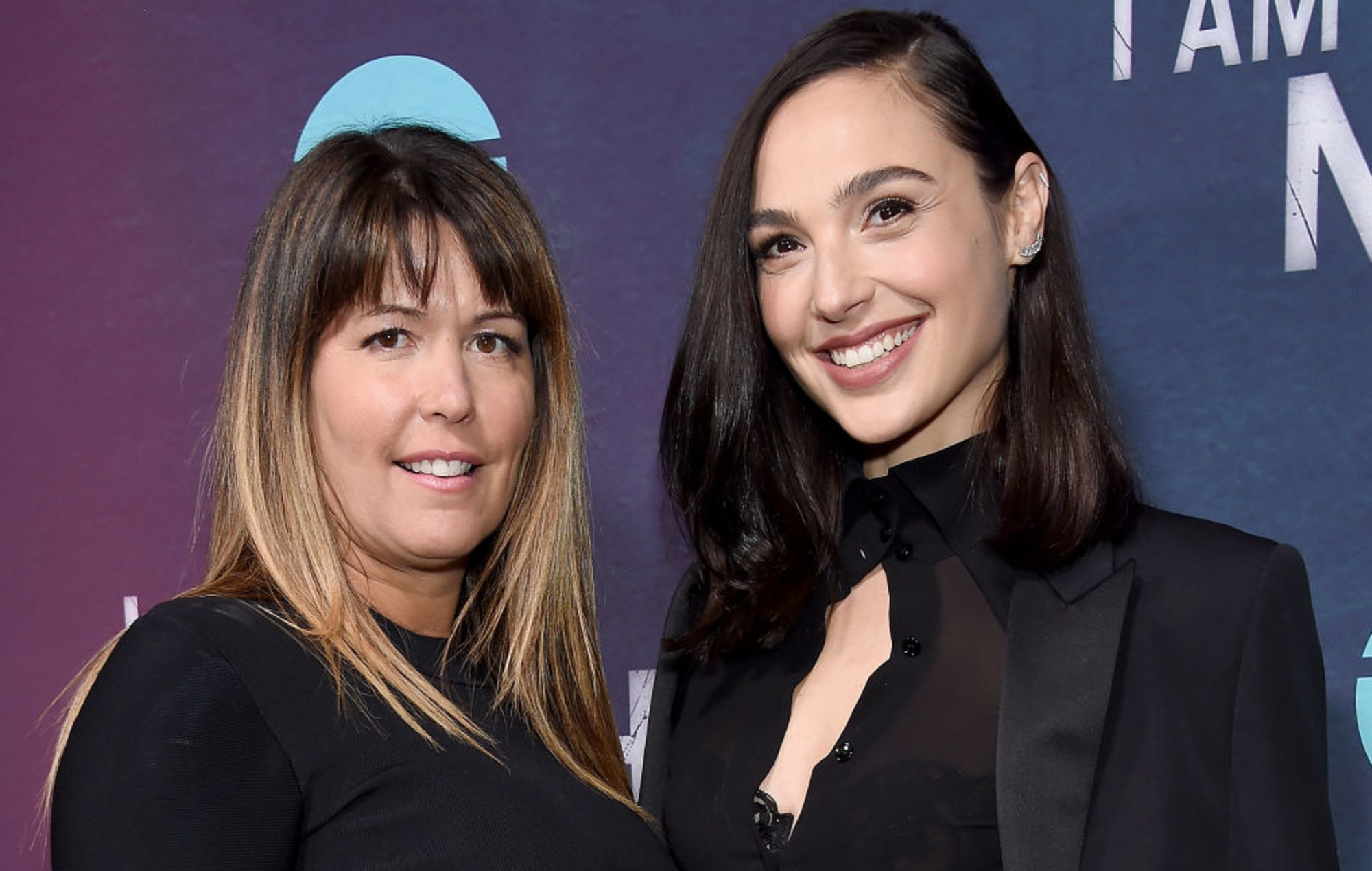 Every fan who has been waiting for the release of Wonder Woman 1984 is well aware that the film has been through a variety of release date changes. A lot of them have stemmed from the pandemic created by the Corona Virus. This is when Warner Brothers stepped up and revealed that Wonder Woman 1984 would be available to view in theatres and HBO Max. It will get available on Christmas Day in the United States at no additional cost to HBO Max subscribers. The thing that should be noticed is that Wonder Woman 1984 is actually the first content on the streaming service that will be available to watch in 4K Ultra HD with HDR 10 and Dolby Vision, and Dolby Atmos.

Ann Sarnoff is the Chair as well as CEO of the Warner media Studios and Networks Chair. She reveals that as they navigate through this unprecedented duration, all they had to do was be innovative in keeping their business moving forward while also trying to serve all the people who have been with them through the years. According to her, Wonder Woman 1984 is an amazing film that comes to life when watched on the big screen.

Ann Sarnoff reveals how Warner Brothers want to treat every kind of people with the movie!

Thus, she says that working with all their partners in the community of exhibition will provide this sort of option to the consumers in the United States where theatres are still accessible. At the same point in time, she says that the company realizes that a variety of people cannot go back to the films because of the threat caused by the pandemic. Thus, as per her, Warner Brothers Media wanted to provide an option to witness Wonder Woman 1984 through their platform of HBO Max.

Well, this decision made by Warner Brothers is surely a shocking one. The company has decided to release their entire batch of films meant for 2021 on HBO Max at the same time as its theatrical release. This slate of highly anticipated films include titles such as The Matrix 4 as well as Timothee Chalamet starrer Dune.