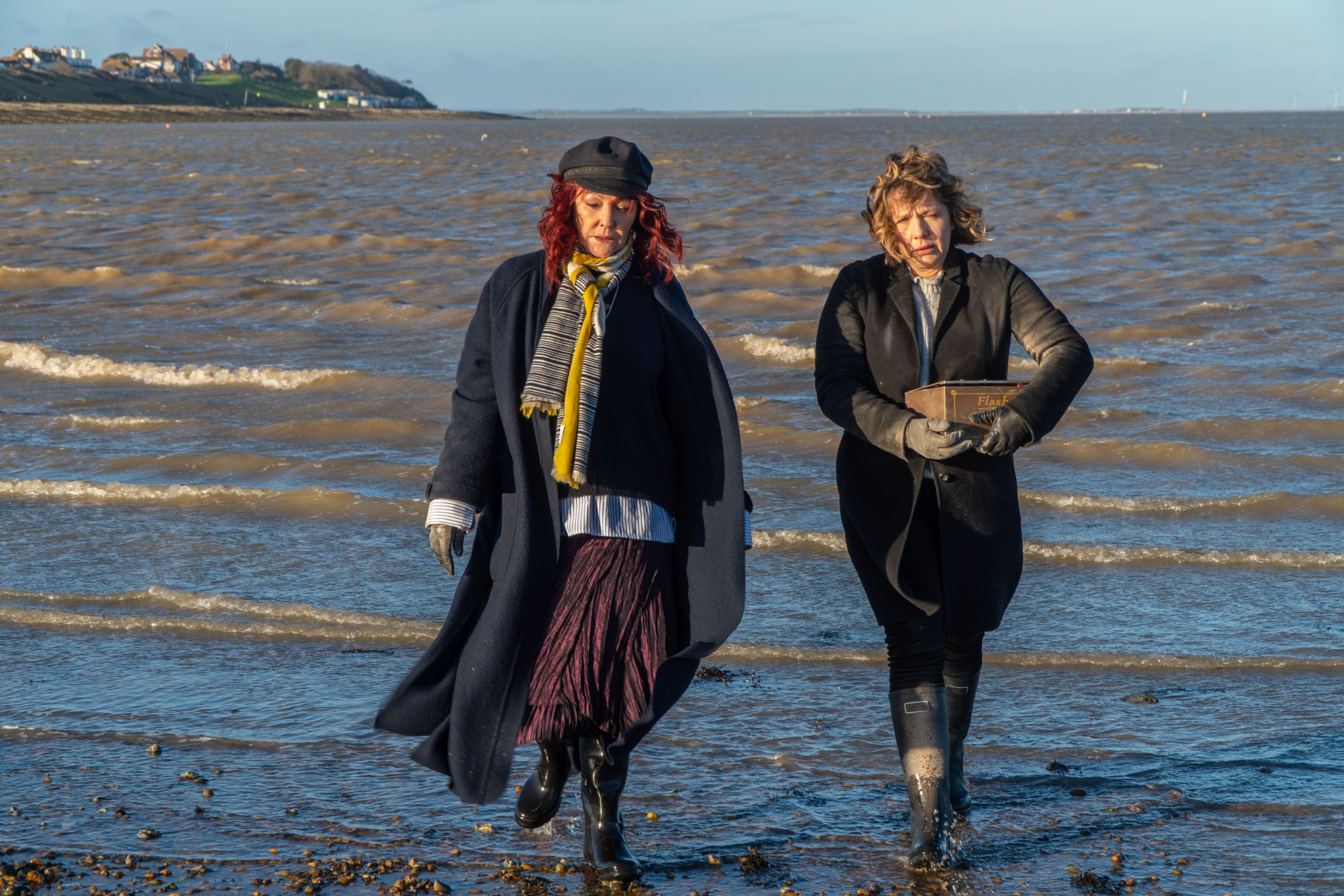 Whitstable Season 2 Episode 3 release date is quite soon. The series shows the main elements of the crime as well as drama. Acorn TV has created this series for its fall lineup. The plot of these episodes is adapted from a novel series written by author Julie Wassmer. The series throws light on a mother-daughter duo who are working hard towards their goals and running a successful business.

Pearl Nolan is in the lead. She is a single mother who also is a detective. Pearl has a grown son. When the show starts, we see her working at the Whitstable Pearl seafood restaurant which is located in the coastal town of Whitstable. Pearl’s true detective instincts start to kick off when one of 5heir closest friends dies. The circumstances of their death happen in a very mysterious condition and it is obviously not normal for anyone.

Later in the series, we see Mike McGuire, a new character enter the city. He is a newly appointed cop in Whitstable who has been assigned this murder case. But while doing her own set of investigations, Pearl finds herself at odds with the man but both of their ultimate goals are to get to the bottom of the murder and bring the victim the justice that they deserve.

A still from Whitstable Season 2

Back in Whitstable Season 2 Episode 1 titled Babylon, we saw a new case taking place which gives Pearl opportunities for her detective skills. In this episode, we see the focus on a Whitstable local man who works as a farmer and once was a soldier in the military. He was heading over to France in 9rder to meet with his young son. But on his way to the airport, Dan crashes his car. This brings in a little change of plans and he ultimately had to visit the hospital.

Soon, Dan learns that Kruz was hiding in his car’s trunk all this time. But now that their son is gone, Dan’s wife starts to blame him. Thus, he decides to hire Pearl for this case to find Kruz. She decided to team up with Mike to get to the bottom of the investigation. In the most recent episode titled Night Terrors, we see that Mike is having his own personal time at his apartment. His ankle has broken and the cop needs ample rest in order to heal.

Thus, his eyes wander off to the building opposite his window where a couple lives. Soon, the evidence leads us to him believing that the man is about to kill his wife. He has been writing a script for the episodes which resemble his own life and thus, the ending only seems to be appropriate. Later, Mike tells his mates at the police station about his concerns. But they all dismiss it thinking that the crime has not even happened yet and that it would be wrong to just make assumptions about a murder taking place. Thus, Mike hires Pearl to find out more about the whole thing and get to the bottom of the case.

Whitstable Season 2 Episode 3 release date is on the 5th of December 2022. The episode will drop out on Acorn TV at 10 PM British Standard Time. All the crime genre fans who live watching the series should keep Monday in mind because this is when the show releases its latest episodes.

How to Watch Whitstable Season 2 Episode 3

Whitstable Season 2 Episode 3 will air on Acorn TV in the United Kingdom. Before tuning in to the channel in order to watch the show, fans should tally with the details we have mentioned above. The entries will also be available later through Acorn TV’s official website. Users will just need to have an ID and password for the same.