The Poster of The Perfect Catch

Do you like watching romantic movies? If yes, then The Perfect Catch must definitely be there on your watchlist. This film is one of the very famous screenings of 2017s. The movie has amazing filming locations, a beautiful storyline as well a wonderful cast. After this introduction, you would definitely be very curious to know more about this film. The movie shows how a reunion can be more beautiful than a happy forever love story. This Hallmark creation is one of the best family dramas in the whole Hallmark family. The movie received mixed reviews from the critics as well as the viewers.

What is The Perfect Catch about? Who are the cast members and the characters of the movie? Who are the movie-makers? What is the basic storyline of the film? What happens in the film with the lead characters? What is the release date of the film? Where is The Perfect Catch filmed? This blog contains the answers to all these questions along with all the other details and information about this movie. Unfortunately, the movie is not yet available on any OTT streaming platforms so you have to put a little effort to watch it. But anyhow you won’t regret watching this romantic drama film.

The Perfect Catch has an amazing team of popular celebrities as its cast members. Nikki Deloach as Jessica, Andrew W. Walker as Chase Taynor, and Chance Hurstfield as Wesley are the very main stars of the movie.

Andrew is a famous Canadian actor and producer. He was born on 9th June 1979. He is popular for his work in Steel Toes, The Torturer, etc. Cassandra Troy is Andrew’s wife and they also have a child together.

Nikki is another actress and producer famous for her movies like Love & Other Drugs, Longshot, and many more. She was born on 9th September 1979. Her spouse is Ryan Goodell and she has two kids named William and Bennett.

Chance is an actor known for A Million Little Things, Fatman, and Good Boys. He is 2006 born kid with appreciable fame at such a young age. He was born on 11th October 2006. 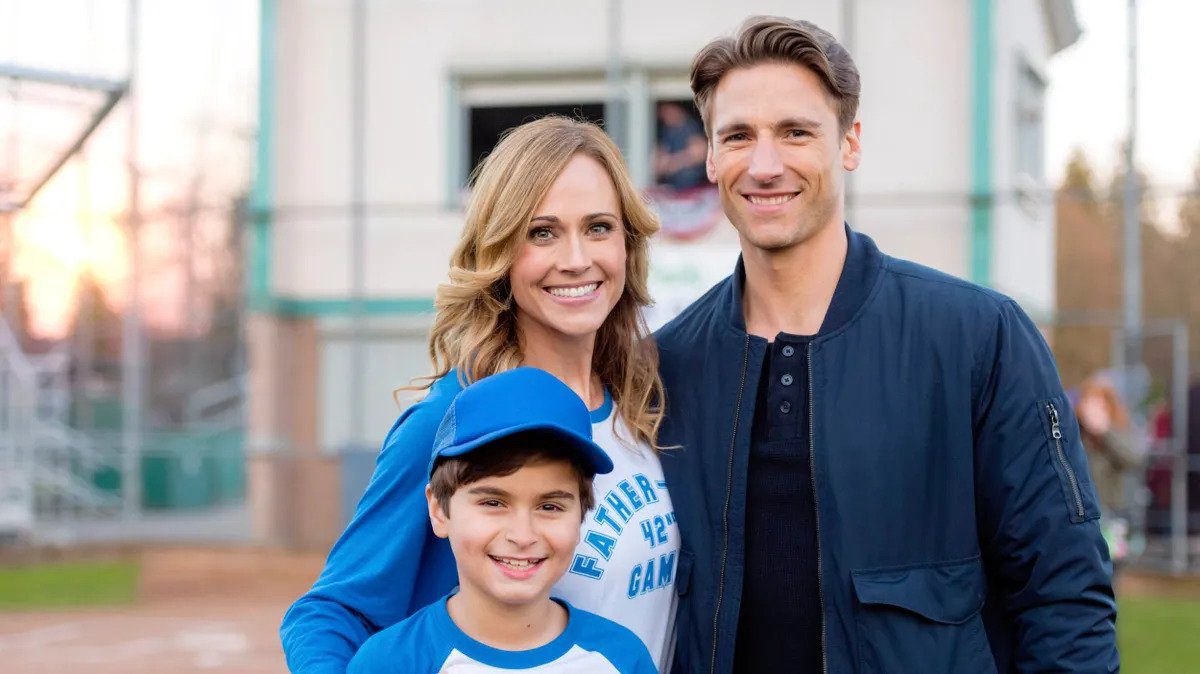 The main cast members of The Perfect Catch

Also read: Will There Be Halo Episode 10?

All About The Movie

The Perfect Catch is an American sports romance family drama movie. This movie was released on 22nd April 2017 with a running time of 1 hour and 23 minutes. It has a rating of 6.5 out of 10 on the IMDb site. Steven R. Monroe is the director of the film. The writing credits of the movie go to Hanz Wasserburger, Gregg Rossen, and Brain Sawyer.

Hallmark Channel and Crown Media Productions are the production companies of the film. The filming locations of the movie involve Langley, British Columbia, Canada. This film is available in the English language. It is one of the best movies yet in the romantic genre. Harvey Kahn is the producer of The Perfect Catch.

The Storyline of The Perfect Catch 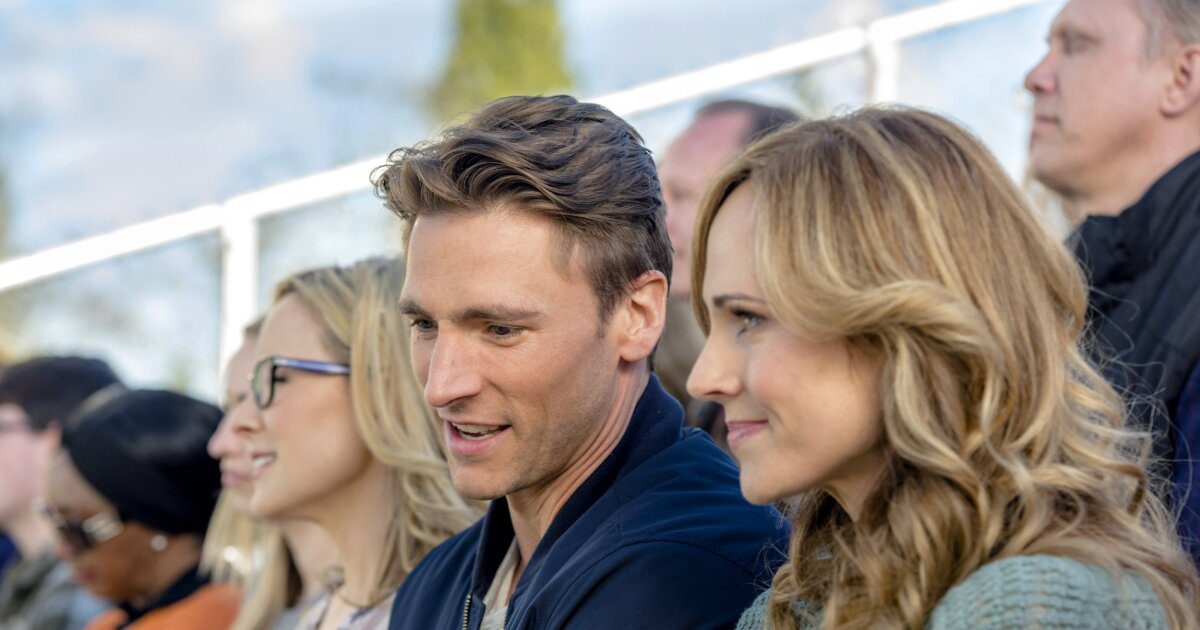 A beautiful scene from The Perfect Catch

The storyline of this movie has a bucket full of romance and drama in it. In the plot, Jessica is a single mother and the operator of Wesley’s Hometown Diner. But now the Diner is in danger because of the opening of a new restaurant over there. She is the mother of Wesley. Wesley is an eight-year-old kid. She is now dating Brett Thompson, an insurance salesman. Jessica knew Brett since high school.

In their life, here enters Chase. Chase was Jessica’s high school sweetheart but he left the town and broke her heart, now coming back after 15 years. Chase is a basketball player and is now waiting for any team to hire him. Now, Chase and Jessica start falling for each other again. Chase also helps Jessica with her diner. Now the whole movie depends upon how their love story proceeds, what happens with the diner, and will Chase get another basketball offer and get a chance to show his game again.