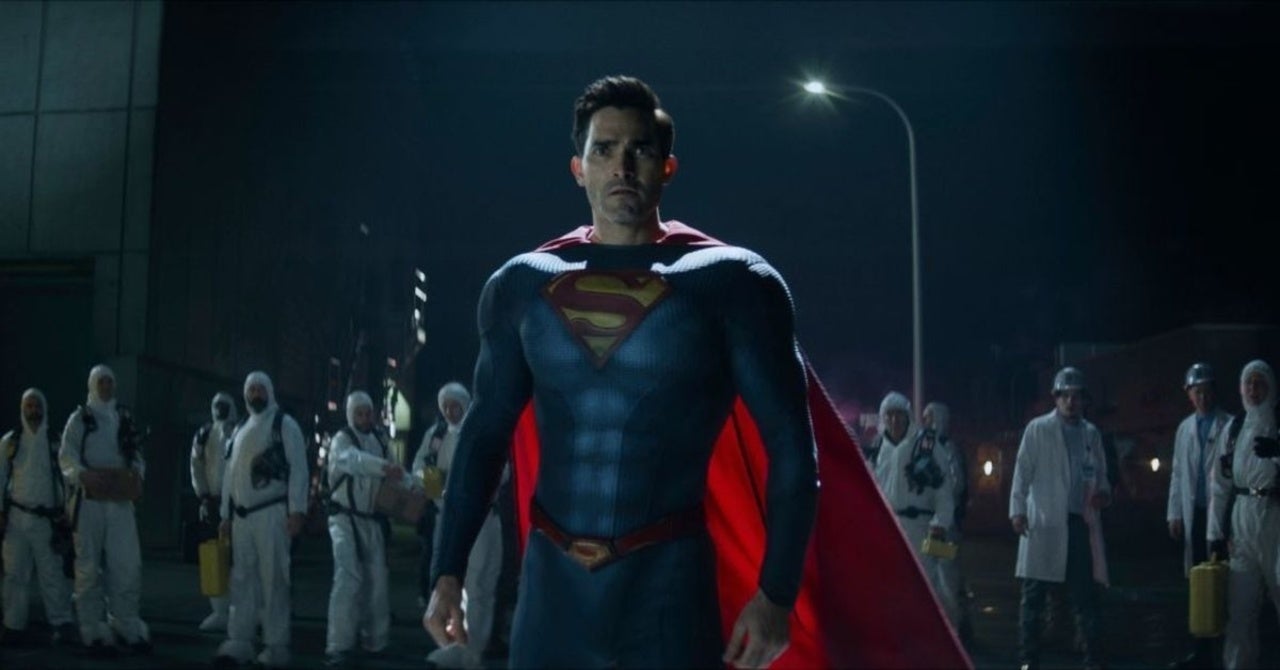 Superman and Lois Episode 2 released on March 02 and It is yet another CW show added to the Arrowverse. This show is a sequel to those before him and is set at a time skip after the events of Crisis on Infinite Earths. Herein, Superman loses his mother, Martha Kent, and his job at the Daily Planet on the same day. In this storyline, we see a part of Superman’s life that has never been previously explored, i.e. parenthood. He and Lois have two twin sons named Jonathan and Jordan. Considering how their father is Superman, a thin which seems to pass through the viewer’s mind is will they inherit his powers. Later, we find out that the lonesome Jordan is the one to inherit some powers as he displays heat vision during a confrontation with Sarah’s boyfriend.

Another aspect of the story is regarding Lois and her own series of problems. She does an article about Morgan Edge questioning his plans for Smallville. But, this is refused to be put out as changes were imposed by them. Juxtaposed in her situation, Lois quits her job at the Daily Planet and joins a local newspaper ‘Smallville Gazzette’ as an Investigative Journalist. 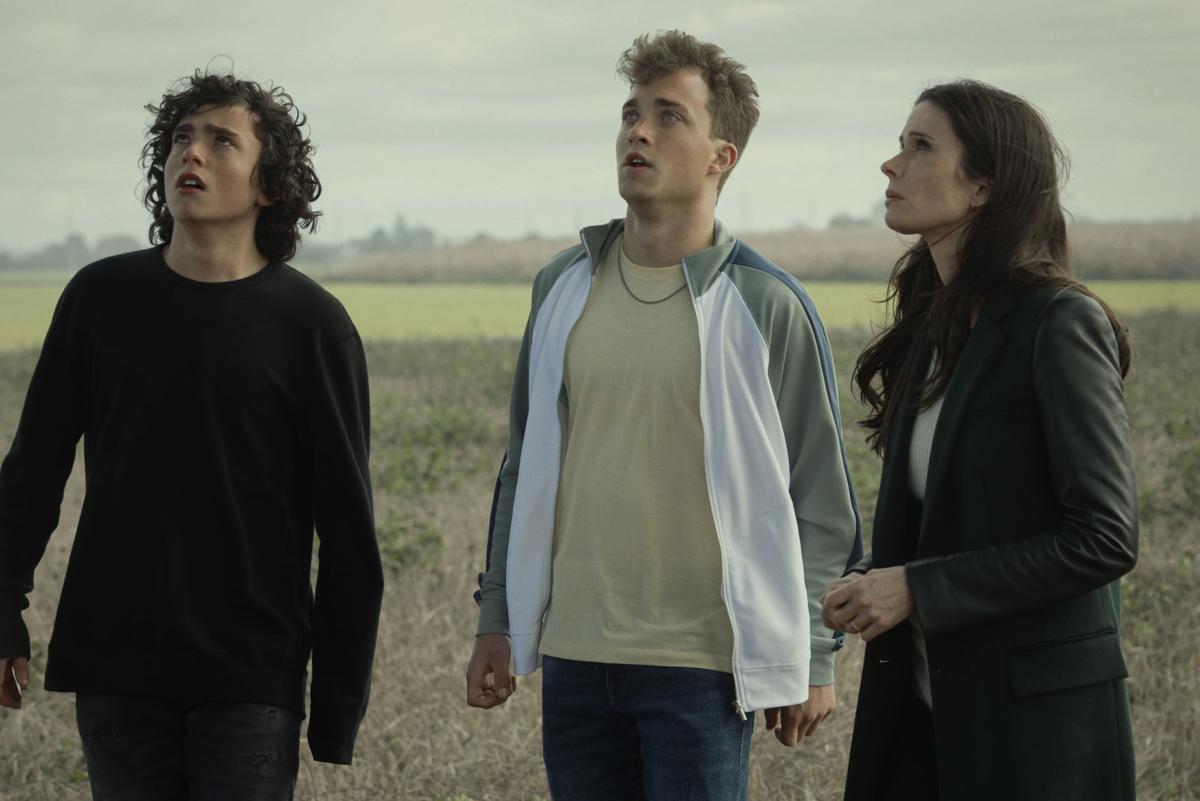 Lois and her twin sons.

Going back to Jordan and his inherited superpower, Clark takes him to the Fortress of Solitude. Here, Clark wants to get him tested using Jor-El to see the extent of his abilities but unfortunately for Jordan, his powers seem to be limited and only have come out due to his emotions. We also see a confrontation between the two brothers which is quite a comedic scene. Here, we realise how Clark being Superman doesn’t overshadow the fact that Lois runs the Kent family. Coming to the main point, this article will give some insights into the ending scene of the episode.

Last week’s episode already gave us an adversary to Superman in this series. The new nemesis has arrived which is something that always had quite some potential. We are introduced to Captain Luthor, a war-suited adversary. Back in his universe, Luthor had faced Superman to be an enemy to mankind. Not much is known as to why would that Universe’s Superman turn evil but from what Luthor said, we know that Superman destroyed his home planet. Luthor is affected by that attack and therefore strives to put a stop to Superman before he does to this Earth, what he did to his own. 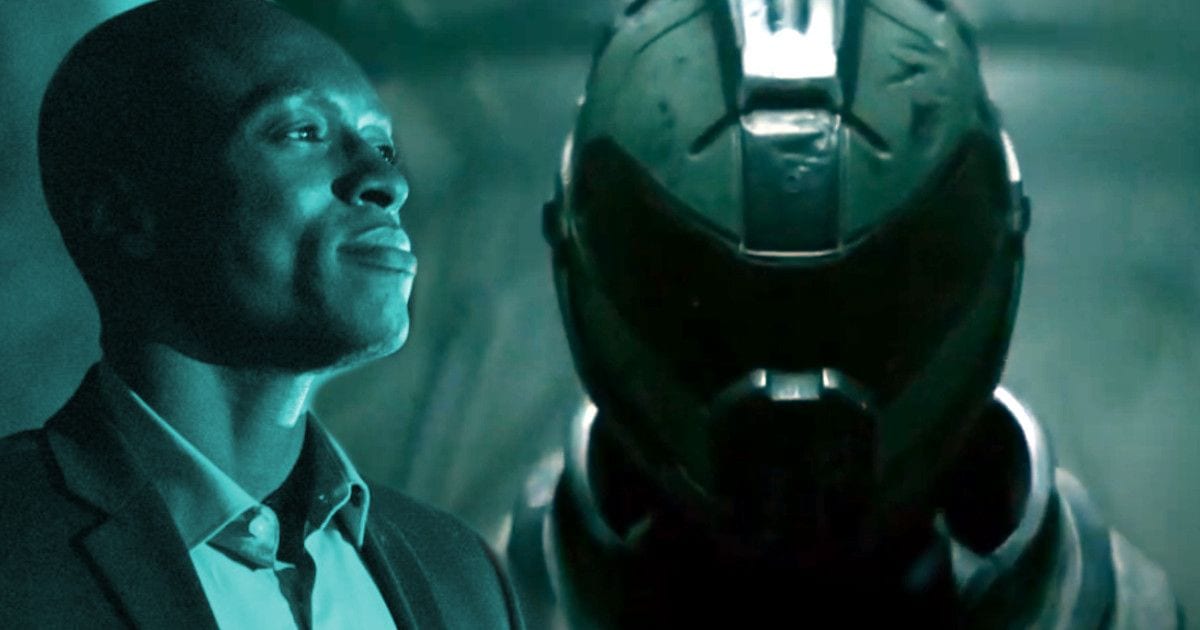 Luthor does not only speak to Superman about as he shares his story with General Lane as well. He asks him to stop protecting him and how in his Universe, Lane like him doesn’t trust Superman either. He too knows of his capabilities and danger Superman imposes on the world. Captain Luthor’s ship tries to talk some sense into him as well, that Superman on this Earth isn’t the same as the one Luthor encountered on his Earth. But, Luthos is quick to mansplain “Not yet”.

This episode gives us a flashback to Captain Luthor’s past where we see him and General Lane going up against Superman. In this flashback, we see a glimpse of Black Superman, as someone who doesn’t think twice before scorching some human opponents using his heat vision. The reasons for this action by Superman is unknown but if we go by the comics, it has had boiled down to the death of Lois and his child. In the Injustice storyline, Superman believes Lois to be the Joker so he flies off to space with a pregnant Lois killing them.

Also Read: The Riddler Reveals His Thoughts About The Batman 2022 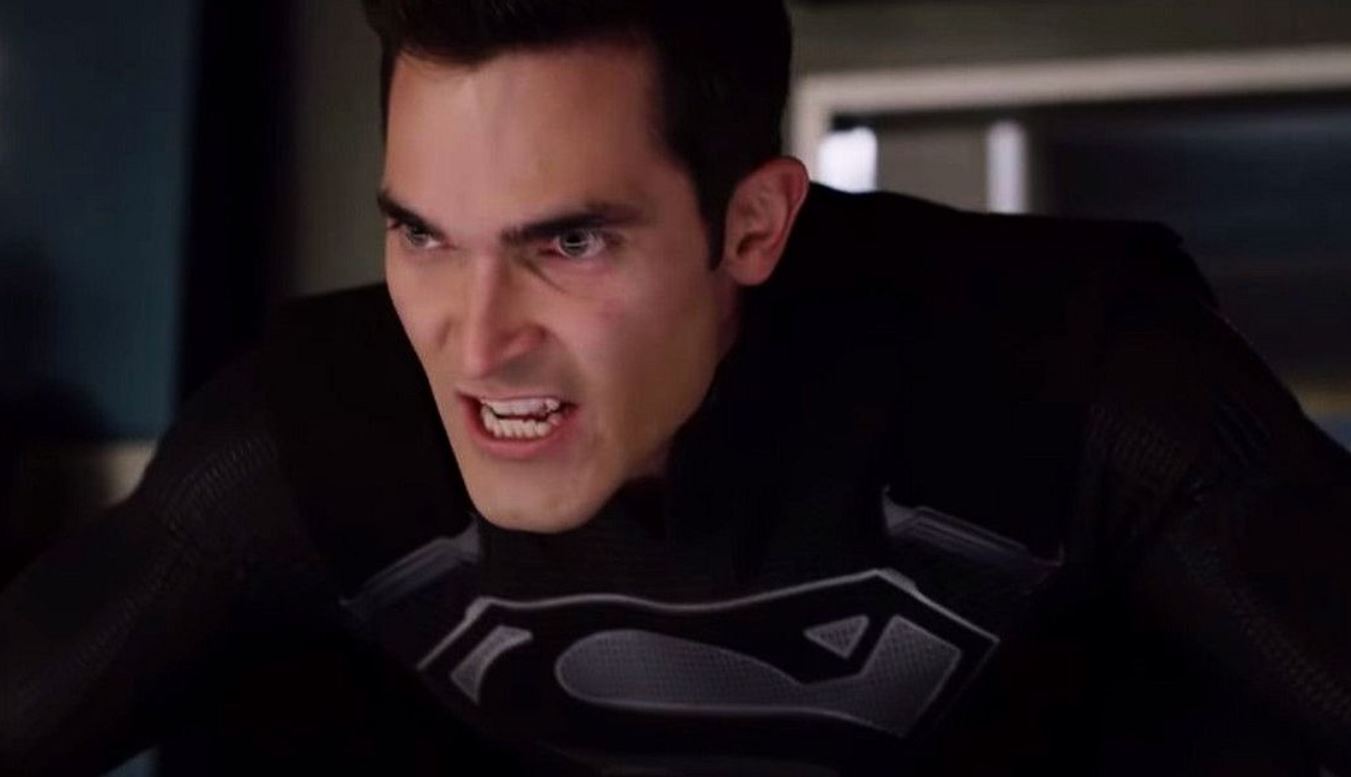 What drove Clark of Alternate World to be evil?

Clark’s actor Tyler Hoechlin is interested in how the plot will play out. The show is prominently a sequel to the shows in the Arrowverse, therefore Superman is a known character. But, at the same time, in his own story, he is a new character as well. And he looks forward to seeing more about his counterpart just like the viewers. While he can’t really reveal much regarding Black Superman, he is fascinated to discover what event prompted such a good-natured hero to switch his sides to those of evil.

Every person is good from their perspective but what is the tipping point to change their unflinching commitment is something very interesting to see. What is the final thing that takes them over the judge that is of so much significance? Looking at the show’s plot and Superman having two sons is something not much explored, it has to be related to his family. Maybe, in Luthor’s world Superman loses his family and therefore goes on a rampage.

You can watch all the episodes by Superman & Lois on CW at 9 pm ET.