10 Anime To Watch If You Loved Watching Re:Zero − Starting Life in Another World 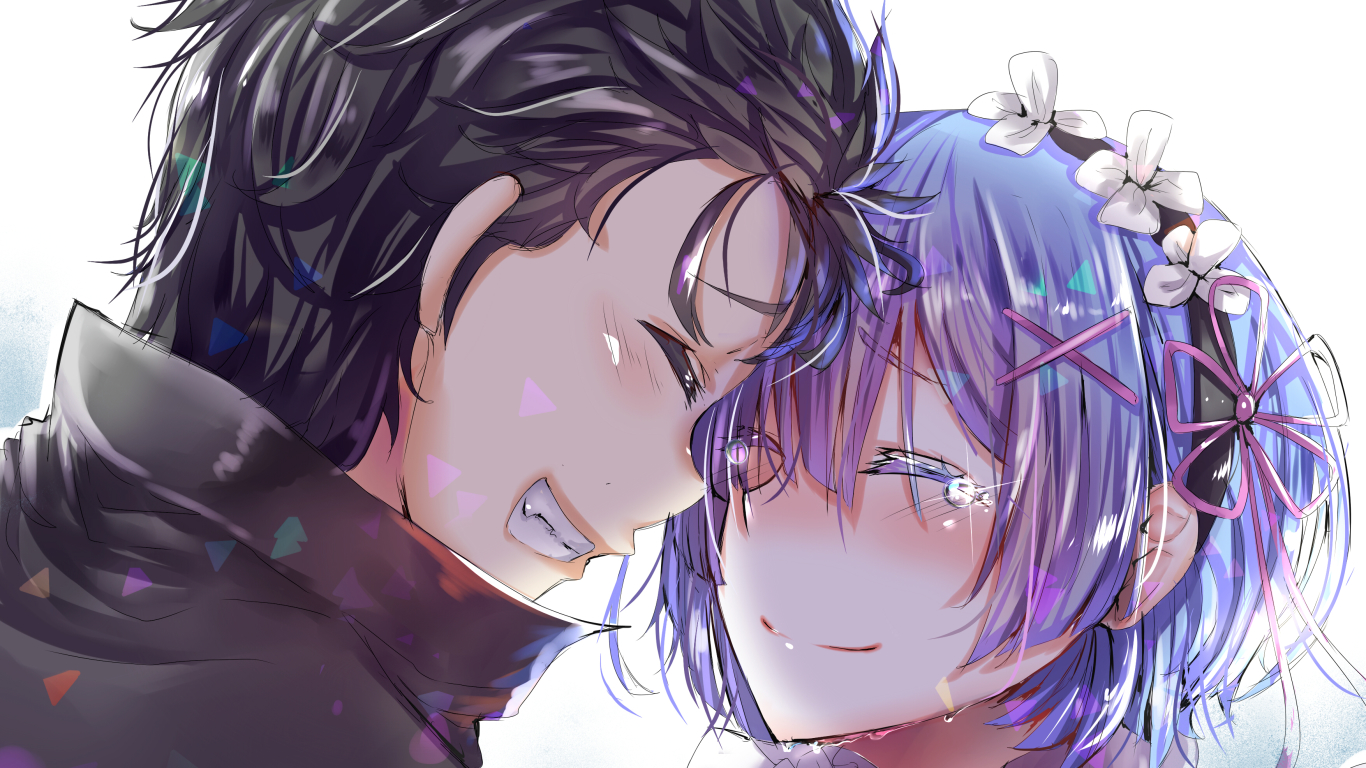 Re: Zero − Starting Life in Another World, is one of the best isekai anime and is loved by fans all around the globe. It debuted its second season recently. it follows Teenager Subaru Natsuki who is transported to another world on his way home from the convenience store. Subaru Natsuki and his new female friend are brutal attacked. But then he wakes up to find himself in the same alley, with the same gangsters, the same girl, and the day begins to repeat.

So in this article, you will get to know about some of the amazing anime that you can watch after finishing the second season of Re: Zero − Starting Life in Another World.

1. How NOT to Summon a Demon Lord

Takuma Sakamoto is a shut-in introvert and the best player in Cross Reverie MMORPG. He’s called Diablo, but he’s infamously known as the Demon Lord. Takuma has beat numerous players with the most coveted tools and unrivaled talent. One day, he wakes up in the body of Diablo and experiences the world of Cross Reverie as real. He was summoned by the two young girls named Shera and Rem, and both declared themselves to be his Summoner. The girls sought the Enslavement Ritual to transform Takuma into their salve. But because of Takuma’s special skill called Magic Reflection, the girls were his slaves instead. With full of skills, Takuma decides to visit the magical world with his new friends.

Log Horizon is a fiction and fantasy novel written by Mamare Touno and illustrated by Kazuhiro Hara and Mochichi Hashimoto. After Shiroe and other players are introduced to the world of the MMORPG called Elder Tale after a game change, he agrees to meet up with some of them so that they can figure out why this happened.

Yggdrasil is a popular virtual reality multiplayer game. After a twelve-year long stretch, the game is about to be shut down. Momonga, leader of Ainz Ooal Gown, the most powerful guild in the game, chooses to continue playing until the servers are shut down. But even after the time where the game was meant to be shut down, he still finds himself in the game and is unable to log out. Confused by all this, he orders his NPC servants to help him investigate all this. He then goes off on a quest to figure out if there is someone else in this futuristic universe from the real world.

Based on light novels that are so effective that I read them before this production anime was published. The Isekai anime is the output of the White Fox Animation Studios. It starts with the attempts of the Devil Lord Satan to rule the planet of Ente Isla by enclosing his four worlds with the aid of his wicked gods, Alcatel, Lucifer, Malacoda, and Adramelech. Since the heroine, Emilia, and her companions were questioned, after the two living angels were dead,

5. The Saga of Tanya the Evil

Carlo Zen and Shinobu Shinotsuki serve as the creator of The Saga of Tanya the Evil which is based on the light novel of the same name. It also has a manga collection, drawn by Chika Toujou. The plot starts when a Japanese wage-earner is assassinated by a disgruntled employee who had been shot by the wage-earner. After that, the force that proclaims itself as God tells him that he has no confidence and re-incarnates him as a girl named Tanya Degurechaff. He then notes that if Tanya does not die spontaneously or have faith, she will go to hell and suffer the sins of her former existence for all eternity.

Akuto Sai is an orphan who goes to the Endless Magick School. He strives to become the High Priest, the highest order of magicians in the world. His mission is to make the planet a happier place to be. However, his aim of becoming a priest shatters as he takes the aptitude test, and the outcome was that now he was cursed to become a Demon Lord. That’s why the whole student body is afraid of him. Despite all this, he remains eager to try to follow his vision. Now, with his newfound powers and destiny to become Demon Lord, he must spend his days at school, grow his skills, and do all he can to make his dream come true.

8. Is It Wrong To Try And Pick Up Girls In A Dungeon?

Is It Wrong To Try And Pick Up Girls In A Dungeon? also known as DanMachi may have been fascinating for the title alone, but it’s really a very plausible tale full of complicated characters and individual stories! Bell is a very convincing character that we want to see excel regardless of its aims. And despite the title insinuating that there are a lot of pretty girls to flirt with, we barely ever see him actually trying to romance with any of his female companions. Rather, the story is about wanting to change and be the best version of yourself. It is written and illustrated by  Fujino Omori and Suzuhito Yasuda respectively. The plot is mostly set around people who are in communities called “Familia” who are governed by gods and goddesses who go on a dungeon-crawling and battling monsters.

Oono Akira is a normal middle-class adult who handles the MMORPG Infinity Game. After 15 years of a long run, Akira is preparing to shut down the game. Yet somehow he winds up in the universe of the game of Infinity. He also sees himself in his in-game persona, the Lord of the Demon. In this new world, he encounters a wounded girl shunned from her village of Aku, whom he protects from a demon. Together with Aku, he begins his quest to find the purpose behind his summons and how he can return to the old world.

Tsukune Aono is an ordinary pupil who is admitted into Yokai Academy, a secret high school. To his horror, this is no ordinary school as soon as he discovers that it’s a monster school. On his first day, he bumped into a gorgeous girl named Akashiya Moka, a vampire. After discovering the truth, Tsukune wants to run away from school but chooses to stay longer to maintain his relationship with Moka. Yet there’s no stop to his trouble. If the students at the Youkai Academy were to figure out that Tsukune is a human being, he will be killed. However, Tsukune thinks that this danger is worth the risk if it is for Moka.

Everything New Coming To Disney+ In October 2020