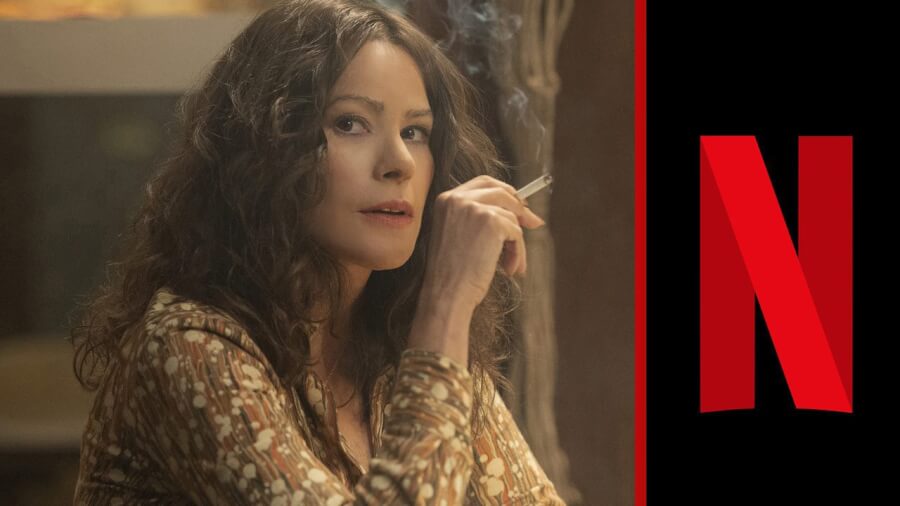 Leading the latest Drug Cartel Netflix series Griselda, Sofia Vergara is set to return to our TV screens soon. The Colombian actress was last seen on the judges’ panel of America’s Got Talent. Prior to that, she earned a fairly good name playing Gloria in the 11 seasons of Modern Family.

Netflix’s ratings shot through the roof after the release of Narcos, a show that depicts “the war on drugs”. Following suit, the OTT platform is making way for another show in the same category. It’s currently in production and might premiere directly in 2023. Griselda is still in its early production stages, and here’s all that we know about the show till now.

Also Read: Where is Hope in the Wind Filmed? Know the Filming Locations

The title of the show introduces us to the protagonist – the very real and zealous businesswoman/drug lord Griselda Blanco. Biographical dramas seldom portray the hard and fast reality, so we can expect some fictional coverups here and there. Putting that aside, the series will act as the “chronicles” of the sharp-witted businesswoman, popularly known as the “Black Widow”. Throughout the 6 episodes, we will come to learn about how she juggled between two contrasting social roles – that of a mother and the cut-throat drug lord.

Griselda’s tale had also been brought to the screens in 2018 with Catherine Zeta-Jones helming the role in Cocaine Godmother: The Griselda Blanco Story. 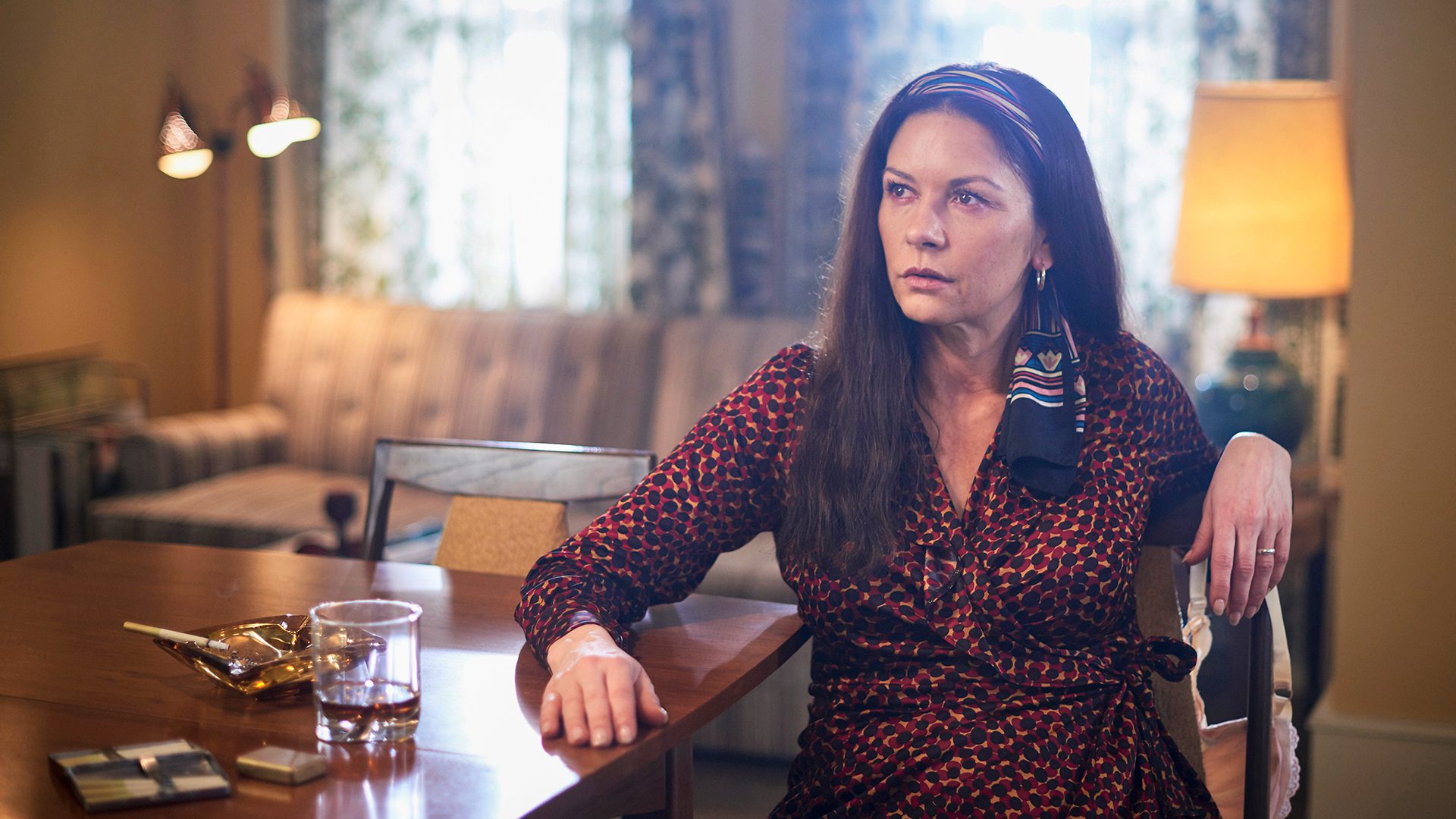 The previous portrayal of Griselda Blanco by Catherine Zeta-Jones in the 2018 film “Cocaine Godmother”.

Sofia Vergara has taken a personal interest in retelling the life story of the ‘drug queen’. She co-founded Latin World Entertainment with Luis Balaguer in 1994 and the company is now producing the Netflix series. Executive Producer Eric Newman also came forward to speak about how this particular subject matter has been “a passion project for Sofia” for a long time.

What Will be the Run-Time of Griselda?

Griselda’s filming has been in full swing since January. Sources claim that production will be wrapped up in June itself. The final product will be a limited series of 6 episodes, each having a run-time of 50 minutes. 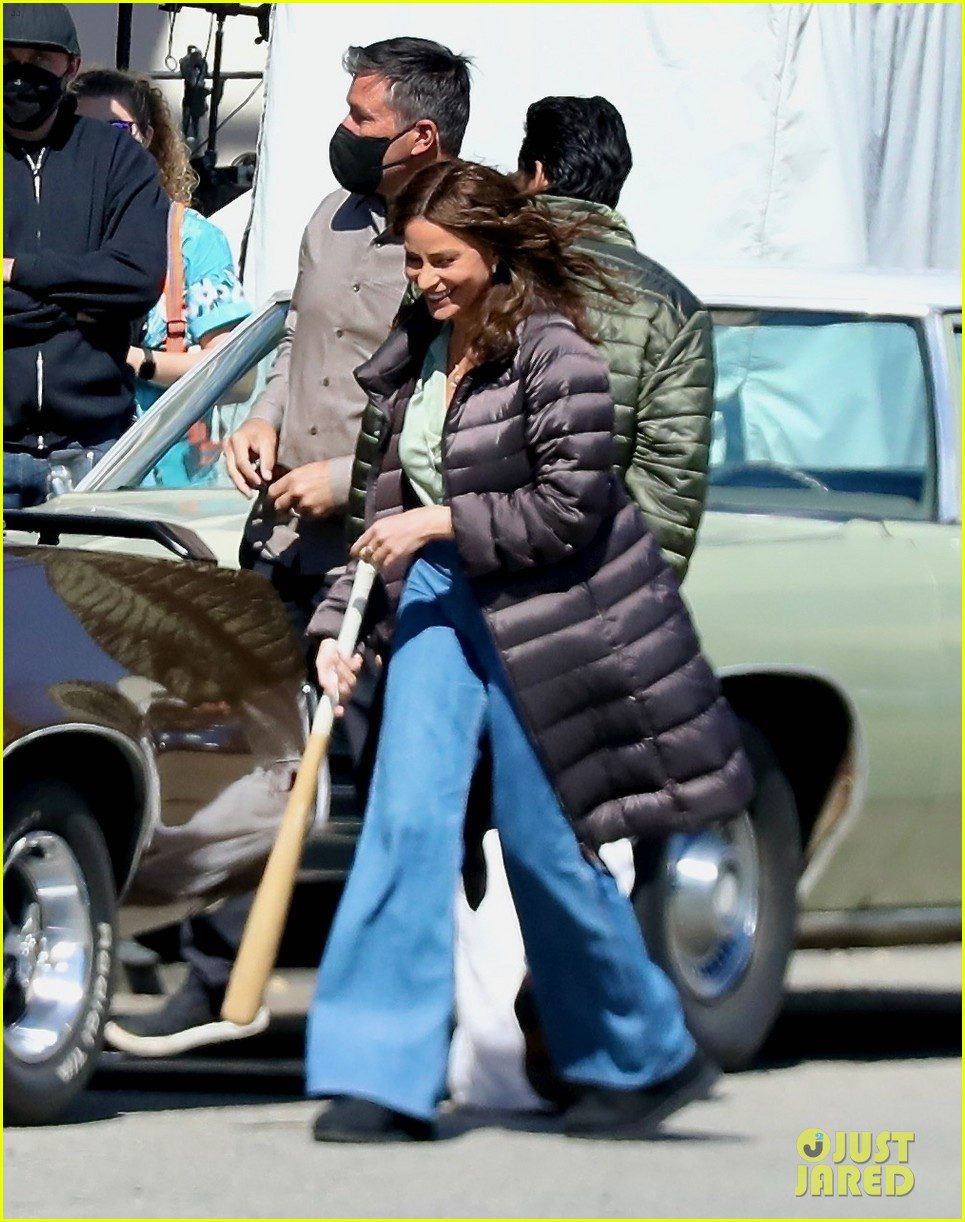 Sofia Vergara chasing her co-star during the filming of Griselda (Cr:JustJared)

The cast and crew have been switching between the two prime filming locations of Griselda – Los Angeles, California, and Miami, Florida. With the onset of February, some behind-the-scenes pictures were captured by DailyMail and JustJared. The old well-known Club Ripples in Long Beach received a bit of a makeover and was turned into the ‘El Floridita’ set. 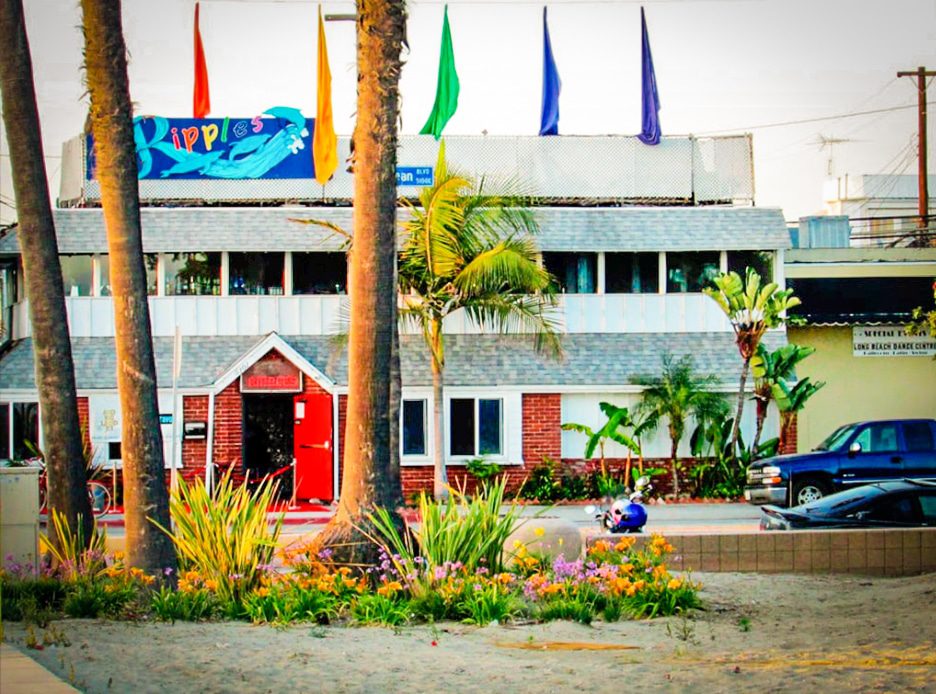 Club Ripples, Long Beach used to be a gay bar in the ’50s but eventually closed down in 1968. It has now been transformed into the filming set for Griselda.

The Cast of Griselda

Sofia Vergara was the first one to be announced for the series, having bagged the titular role. The month of January also welcomed more cast members to the ensemble. Alberto Guerra as Dario, Vanessa Ferlito as Isabel, Christian Tappan as Arturo, and Alberto Ammann as Alberto Bravo were some of those actors whose names were officially listed early on. It’s quite interesting how most of the new additions were well-acclaimed artists who’d previously starred in shows like Narcos. Andres Baiz, the director of Griselda, is also known for directing a few episodes of both Narcos and Narcos: Mexico, which proves his familiarity with the subject matter and the people involved. The notable Colombian singer-songwriter Karol G has also been reported to make her TV debut as she’ll be playing Carol’s character. 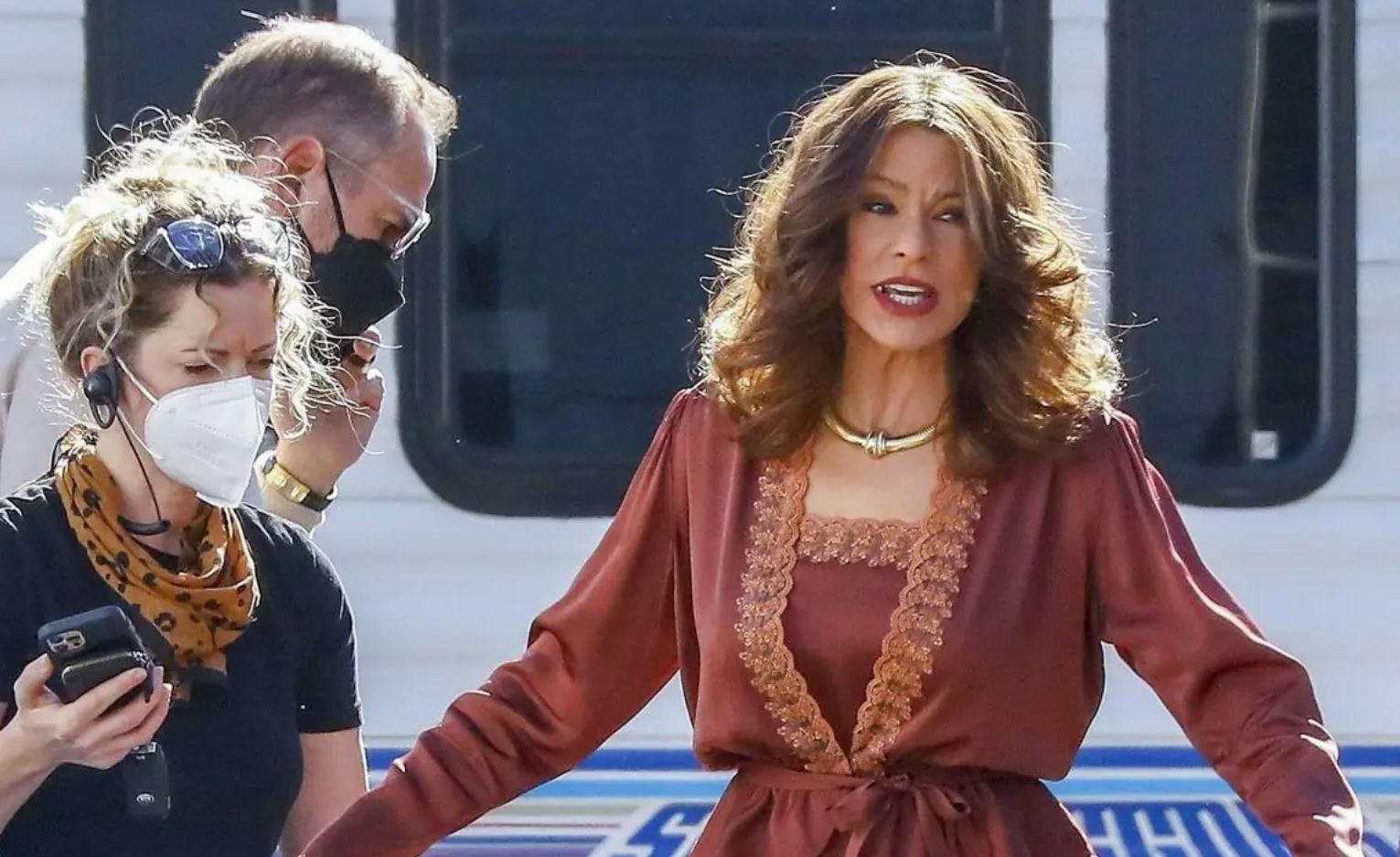 Sofia Vergara is seen adorning facial prosthetics to resemble the ‘Cocaine Godmother’ Griselda Blanco on the sets of the new Netflix limited series.

Where to Watch Griselda?

As mentioned earlier, no set date has been announced for the series premiere yet. We can expect the gritty show to be released on Netflix soon.

The new addition to the Netflix catalog already seems to be an intriguing affair. And we can already expect an outstanding performance from Vergara. We can’t wait for her rendition of this real-life character!

Also Read: How to Change Your Mind Trailer Breakdown