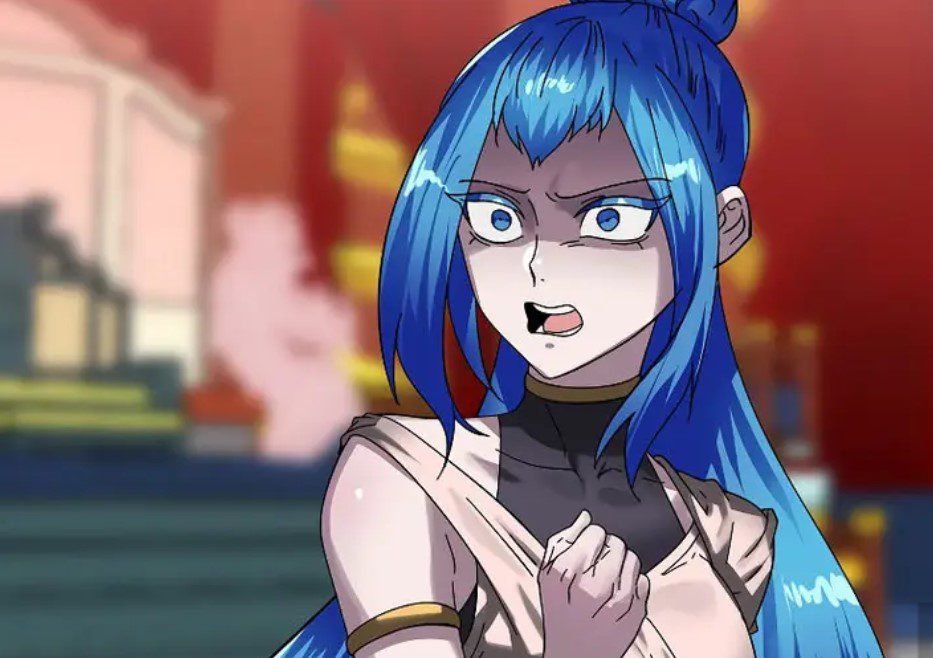 Cheon reveals that he wouldn’t have captured them if he wanted to kill them. The old geezer is glad that Cheon is not killing him and his clan even though they have been abusing Hainan Sect Clan. Cheon reveals his goal and that he came to rescue Gan Ya Ja. He reveals that it was a misunderstanding for the two Clans to start the battle since he was not here to fight but to take back Gan Ya Ja. 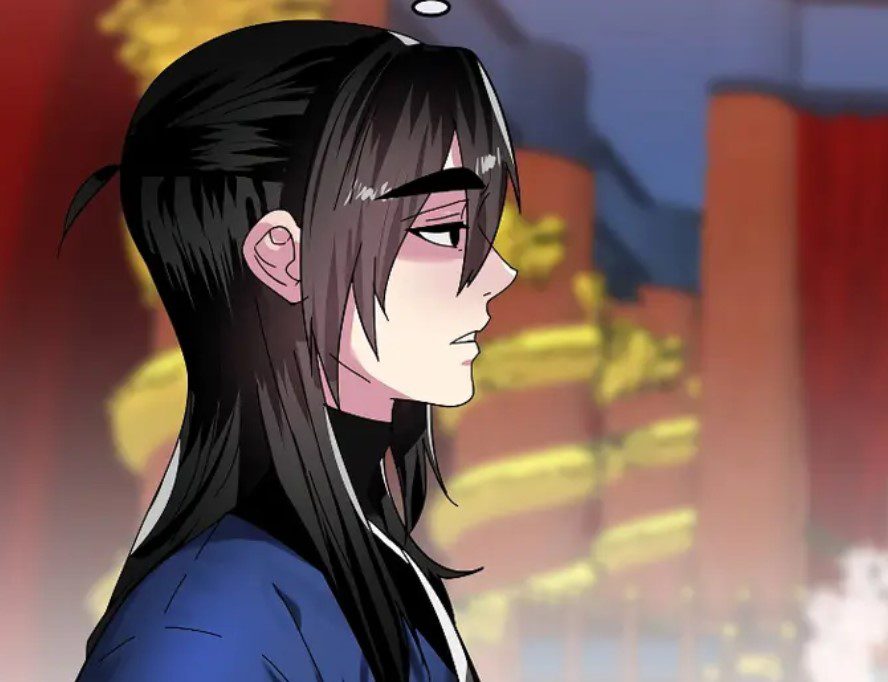 Yonglin wonders what Cheon meant when he told them they had destroyed the Nine Grogon Pillars. The old geezer reveals that it is a punishment from the seas since the battle between the authorities and humans enrages the seas. Cheon wonders if the Nine Dragon Pillars started to break when the Murim Clans fought for authority.

Yonglin talks with Gan Ya Ja and asks him about the Nine Dragon Pilar and why he has arrived. Gan reveals that he tried to fix them, but it is impossible. Yonglin realizes that the Dragon Palace is falling, and Cheon realizes that he has to escape with Gan. The old geezer orders his man to return to the Nine Dragon Pillars since if they fall, it will be the end of Dragon Palace.

Gan wonders what the crazy old geezer wants to do. Cheon notices that the rocks are falling, holds Gan, and takes him to safety. He notices that the old geezer is working hard to prevent the Dragon Palace from falling apart. Cheon looks around, realizes they are inside the strange room, and asks where they are. 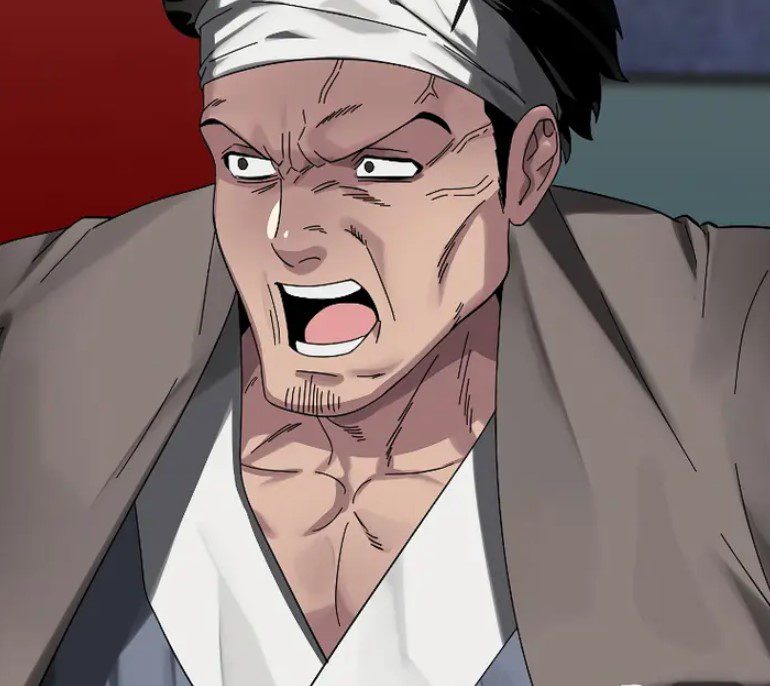 Gan helps the old geezer and reminds him that the Nine Dragon Pillars are doing their role since they divide the earthquake’s shock into nine areas. He reveals that the old geezer must defeat the man responsible for everything to stop the disaster.