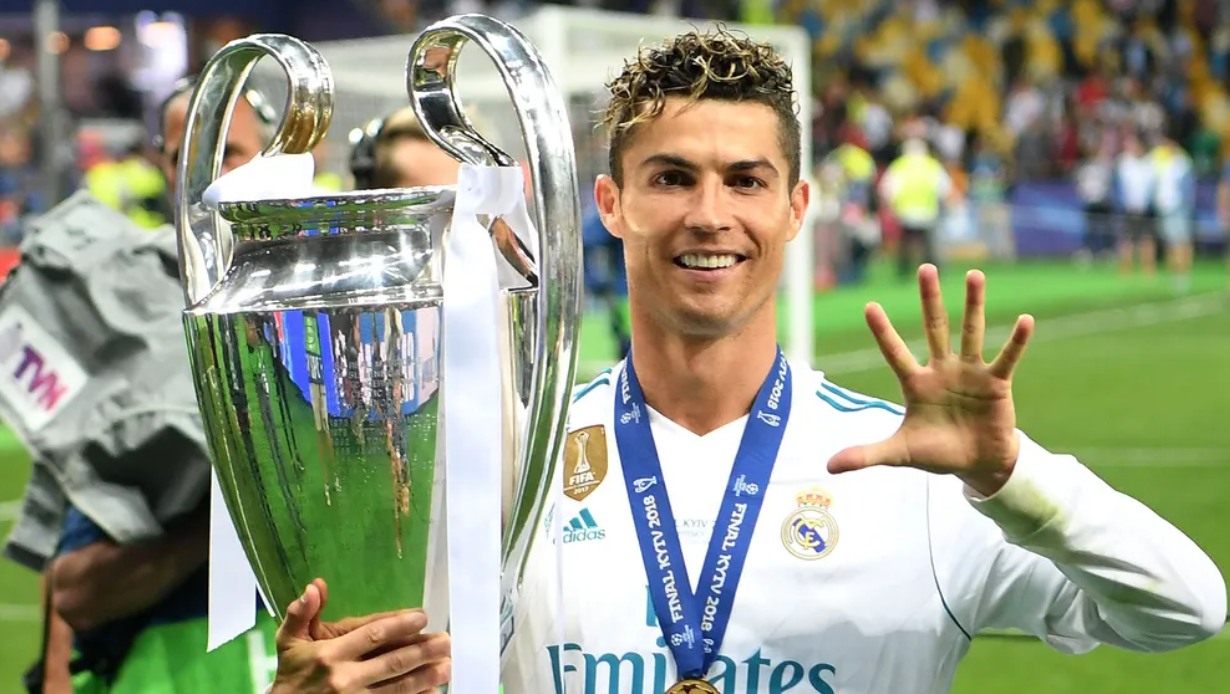 If things were going well for Real Madrid, one of the biggest clubs in the sports space, then why would a player like Cristiano Ronaldo leave? This article will look into the reason behind the Portugal icon’s transfer. From Real Madrid to Juventus, the transfer of Cristiano Ronaldo set shockwaves in the world of football, and it happened when it was quite unexpected. The transfer also happened suddenly.

But yes, it was indicated a year ago by Ronaldo himself that he wanted to end his career at the Santiago Bernabéu, but it was unexpected and full of a shocker for many casual fans of Ronaldo and observers of football. The captain of Portugal became the foundation of Real Madrid’s supremacy in the Champions League and won them four titles. He also went down in history to score 450 goals from the club. So looking at all this, everything was going well on the ground for him, then what was it that led the forward to leave Real Madrid?

Why did Cristiano Ronaldo leave Real Madrid and move to Juventus?

Cristiano Ronaldo said that he quit Real Madrid and moved to Juventus because he felt that he was no longer necessary in the eyes of Florentino Perez, Blancos president. He added that he felt Juventus showed a desire to have him on their team, which, according to him, was a much stronger need than that of Real Madrid, while noting that the departure of Zinedine Zidane also played a huge part.

In an interview in 2018 with France Football, he said he felt within the club, specifically by the president, that he was no longer viewed in the same manner as he was at the start. He added for the starting four or five years, he felt like Cristiano Ronaldo but less going forward. The president looked at him in such a manner that he felt that he was no longer needed, and this was the case that made him think about leaving the club. 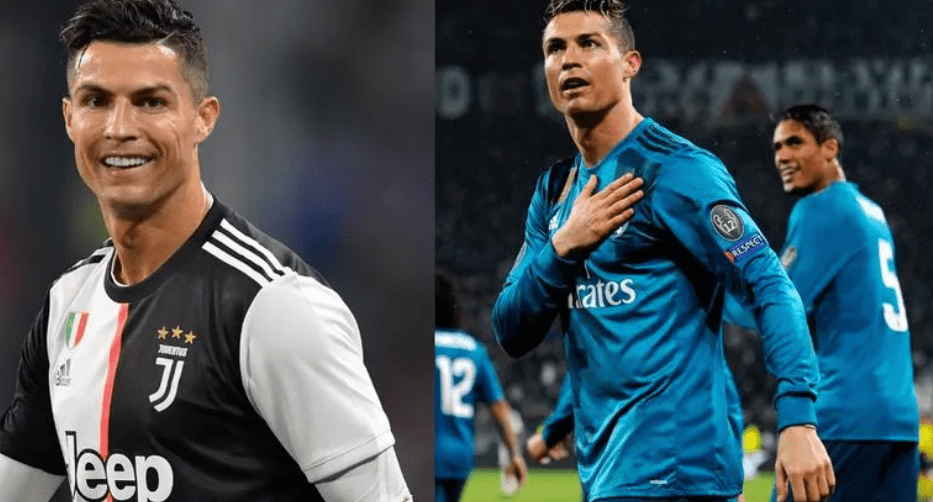 Cristiano’s expressed reasons for leaving the club may not entirely tell the complete story, of course. At the end of his time at Real Madrid, reports surfaced and suggested that he wanted a raise in his salary after the victory in Champions League 2018. The possibility of Neymar’s arrival, apparently as his replacement, also played a role in making the decision, as per Ramon Calderon, former Real Madrid President.

In an interview with Radio Villa Trinidad, the ex-Blanco chief said that Ronaldo requested an increase in his salary after triumphing in the Champions League, which was denied by Florentino. To rub salt in the wounds, he heard that the club is open to paying a lot more to Neymar. Florentino informed him if he got a cheque for 100 million euros, he would allow him to leave, and that is how exactly it went.

However, Cristiano has denied all the talks related to money, saying that if it was the case about the money, he would have gone to China, where he would have earned five times more than what Juventus is giving him. He added that he did not go to Juventus for money. He was earning almost the same at Real, if not more. 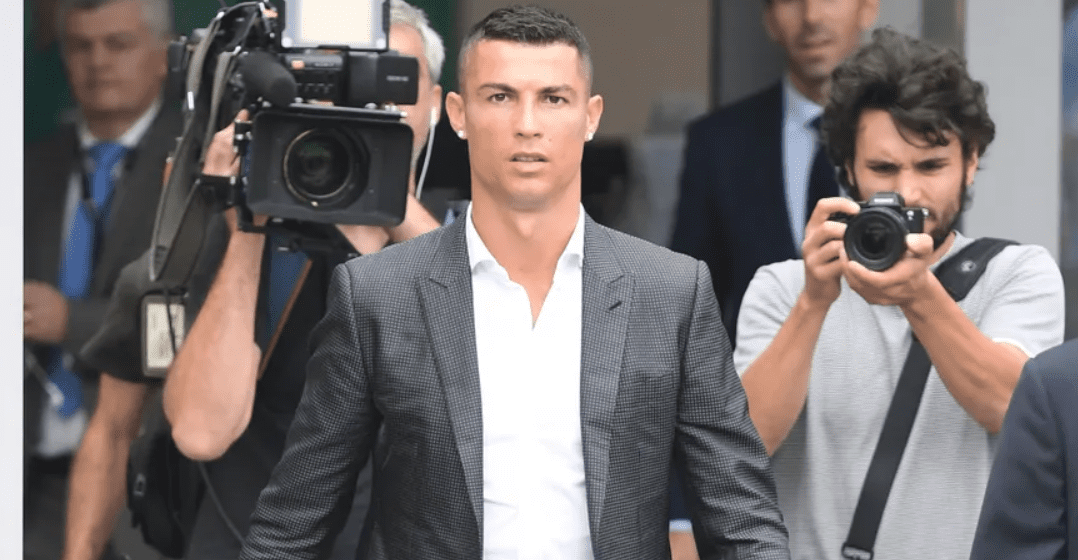 Did Ronaldo Exit Real Madrid Over a Tax Case?

Another theory that has resurfaced is, Ronaldo’s move to Juventus is because of the matter that he was the focus of a high tax case in Spain. The case ended in 2019 when he paid a whopping €19 million in fines. In 2017 this prosecution began against him. As per the reports in Spain, he threatened to exit the country because of this treatment, as it was very clear that this case was troublesome to him.

In early 2018 he took to social media to shut this fake news down by firing on his critics for attempting to damage the moment that he was having in his career. However, Real Madrid president, Perez, dismissed all the buzz regarding the relationship between this case and Ronaldo’s exit from the Spanish city. In a 2019 interview with Onda Cero, he said there were rumors that he wanted to leave because of the ongoing case, but that is not true. He only wanted to improve his contract and found that in Juventus, so everyone was happy.