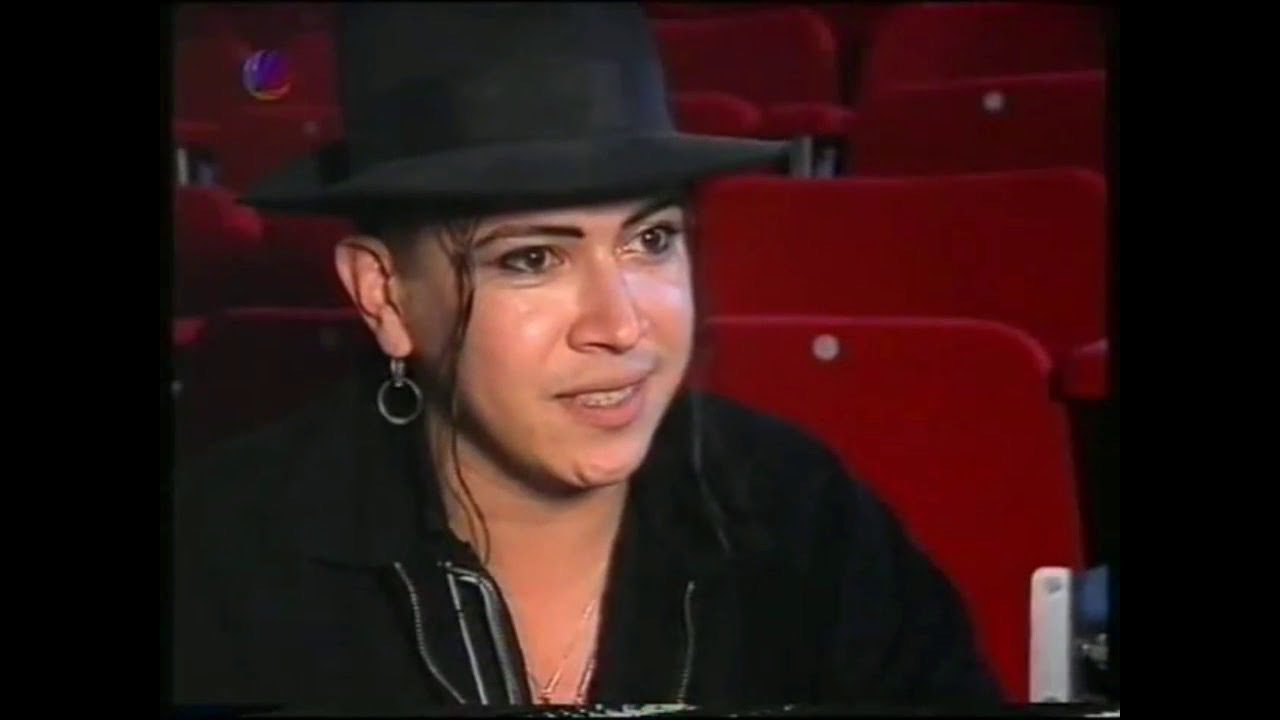 It is a sad day indeed as a popular hip-hop dancer and choreographer Bruno Falcon has passed away. The late artist known as “Pop N Taco, passes away at his Long Beach, California, home. He was 58 years old.

Bruno’s sister further confirmed the devastating news. The official cause of death has not been unveiled yet. Bruno Falcon was a known face whose popularity grew after the early ’80s cult film “Breakin’.

Bruno Falcon has Worked Alongside Michael Jackson in Smooth Criminal

Bruno Falcon’s big breakthrough came after being a part of the Electro-Rock 1 in the 1984 breakdancing hit “Breakin”. It also started rapper and future “Law & Order: Special Victims Unit” star Ice-T and dancer Adolfo “Shabba Doo” Quinones. Veteran actress-singer-choreographer Toni Basil shares her condolences on Twitter as she tweeted along with a classic clip introduced by the Smothers Brothers, Thomas and Richard. Have a look at the heartfelt Twitter post.

Falcon is famously known for his iconic collaboration with the legendary Michael Jackson and danced in the King of Pop’s classic hit “Smooth Criminal” music video. It was Bruno who reportedly choreographed the now-signature anti-gravity lean move. When a fan asked The Law & Order Actor about the news of Falcon’s death. Ice T did reply to the fan saying that Bruno Falcon was way too young. 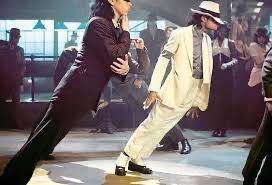