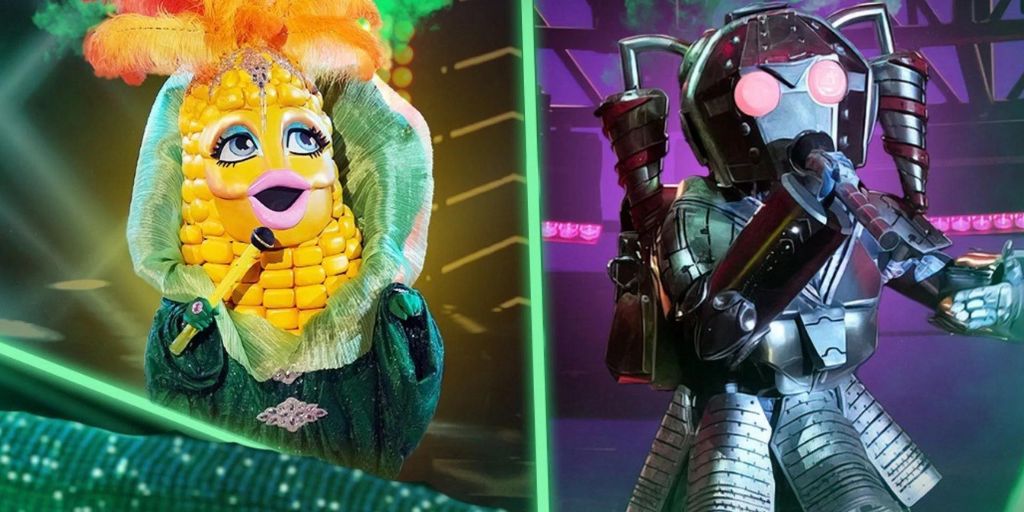 The Masked Singer Season 8 Episode 8 will release soon. Season 8 of The Masked Singer will end soon. Harp and Lambs have led the way up until this point in the semifinals. It remains to be seen if the winner of the previous episode, Bride, will be able to retain her title for the following week and go to the semi-finals or not.

The eighth season of “The Masked Singer” has been released, and each episode features a different masked performer. Similar to this, two new candidates will be introduced in “The Masked Singer” Season 8 Episode 8. The new masked singers introduced in the “Hall of Fame Night” episode were Bride, Gopher, and Venus Flytrap. In the middle, the Venus Flytrap with the fewest votes was eliminated. Olympic gold winner George Foreman was revealed to be the culprit. Additionally, Gopher and Bride performed their rendition of “All-Star” by Smash Mouth during the Battle Royal round. Bride was crowned the winner of the Battle Royale round. George Clinton, a musician, singer, bandleader, and record producer, was revealed to be Gopher. Here is everything that we know about The Masked Singer Season 8 Episode 8, the upcoming episode. 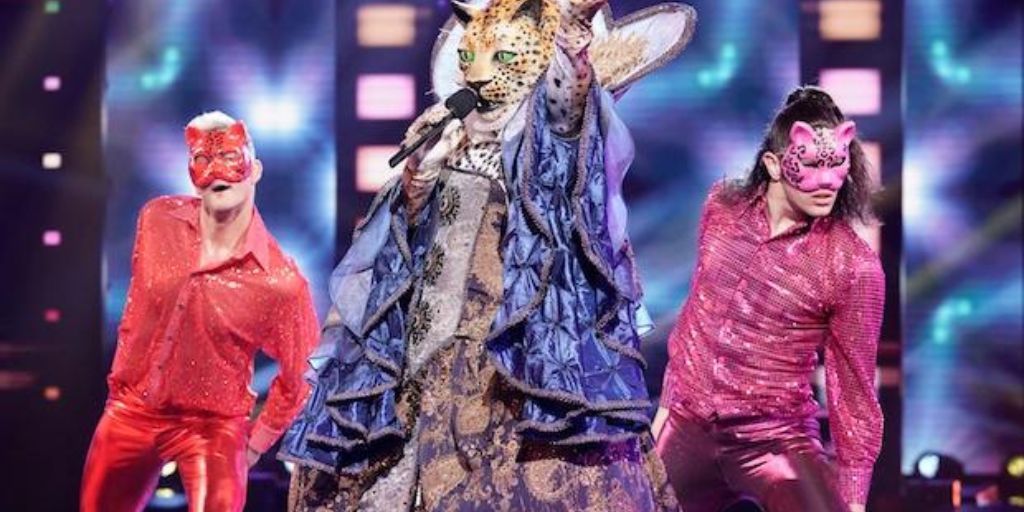 How some of the episodes were released changed a little. The program, however, has resumed its normal Wednesday release schedule. The eighth episode of “The Masked Singer” for season eight will indeed premiere on FOX on November 16 at 8:00 PM ET. 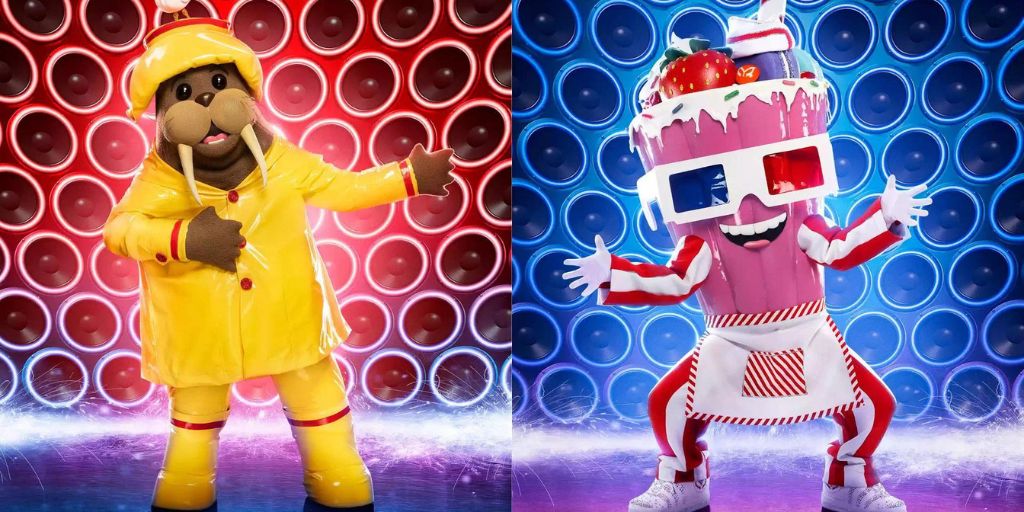 “Comedy Roast Night” is the title of “The Masked Singer’s” eighth episode. The episode’s summary begins, “The panelists roast one another as two new players enter the game; guest appearances by Drew Carey and Jon Lovitz.” The two new masked singers who are anticipated to make an appearance in this episode are Snowstorm and Avacado. Bride, the champion of “Hall of Fame Night,” will compete against these two brand-new masked vocalists. Ken Jeong, a panelist who was unable to participate in the “Hall of Fame Night” presentation because of Covid, will also be present.

For each new mask, FOX has so far dropped one hint. A “scarf” has been identified as the Snowstorm enigma. “Chips” is the hint for the avacado mask. The fact that a male star vocalist is visible beneath the mask rather than a female one is another key piece of information for Bride. The hint from the previous episode indicates that the singer underneath it is the GOAT in his career.

Also Read: How To Watch Masked Singer From USA, UK, And Australia?

Season 8 of “The Masked Singer” has begun airing on FOX. Fans may watch the show on YouTube TV, Hulu+ Live TV, Sling TV, and FuboTV, though. The previous seasons are additionally accessible on Hulu.

It was a night of two “George” surprises in terms of the episode’s identity reveal. Following suit with the “Hall of Fame” theme, funk legend George Clinton of Parliament fame and boxing and portable grill entrepreneur George Foreman was the next to go.

With the least number of votes, Foreman was the first to be eliminated. After competing with the eventual victor, The Bride, in a combat royale, Clinton was later revealed to be the Gopher. Charles Barkley was chosen by Nicole Scherzinger. Leslie Jordan, a guest judge, selected Mike Tyson. Joel McHale, a different guest judge, mentioned Mickey Rourke.

The new “King or Queen of Masked Singer” format used by “The Masked Singer” this season makes multiple eliminations in a single episode the norm. Throughout this season, three to four celebrities in costumes will perform each week. However, only one will be selected as the champion and move on to compete against two to three opponents the following week.