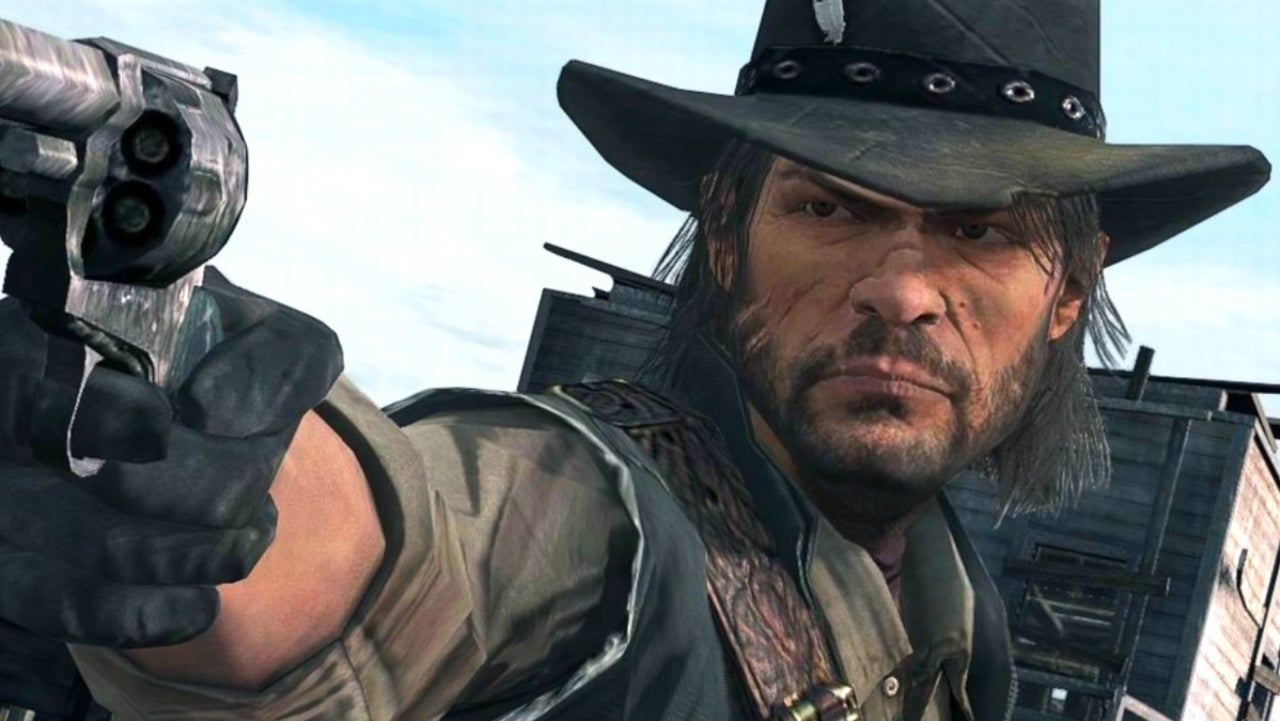 The Red Dead Redemption franchise is known throughout the gaming community as one of the best games of all time. The game upon its release was received great reviews from both the audience and the critics. It was praised for its story, characters, and most of all its settings which were in the Wild West. That experience was enjoyed by many people upon release on the consoles. It is a very old game but it can be played still to this day by anyone if they want to experience a gripping story but they would have to overlook the old graphics. Red Dead Redemption was released back in 2010 and was a widespread success.

The very first game from the franchise was Red Dead Revolver that set the foundation of what Red Dead was and the 2010’s game made it even more popular. That’s right, this news first was posted on Reddit by a user who said that they were able to find an Amazon listing for the Remastered version of the beloved Red Dead Redemption. When people typed Red Dead Redemption Remaster into Google, a listing page appeared and it showed the release date of 10 December 2020 with a price tag of $49.99 but upon clicking on the link, the user was redirected to a normal Amazon landing page instead.

This was very exciting news for many fans as they will be able to play one of the best games of its time and still to this day it is the favorite game of some fans. But unfortunately, this rumor has been debunked by many people which crushes any hope of a remasters been true. This rumor was out down by a Twitter user who pointed out many of the inconsistencies of that picture. They said that it was an edited HTML with a photoshop photo but they also said that if there is a link it can prove real otherwise is fake. But the inconsistencies don’t end there as artwork and the font looks pretty much like a Photoshop work. Furthermore, what is more, the suspension is the release date of 31 December makes it even more unlikely.

Hopefully, all of us are wrong and people will get this remaster that deserves a remaster. This could also mean that there is a chance we can get many other remaster of other amazing game which includes Bully which is a beloved game from the PlayStation 2 era and other GTA Remasters. If this is true we will get news on that very soon and The Game Awards will be the best place to reveal something like this.