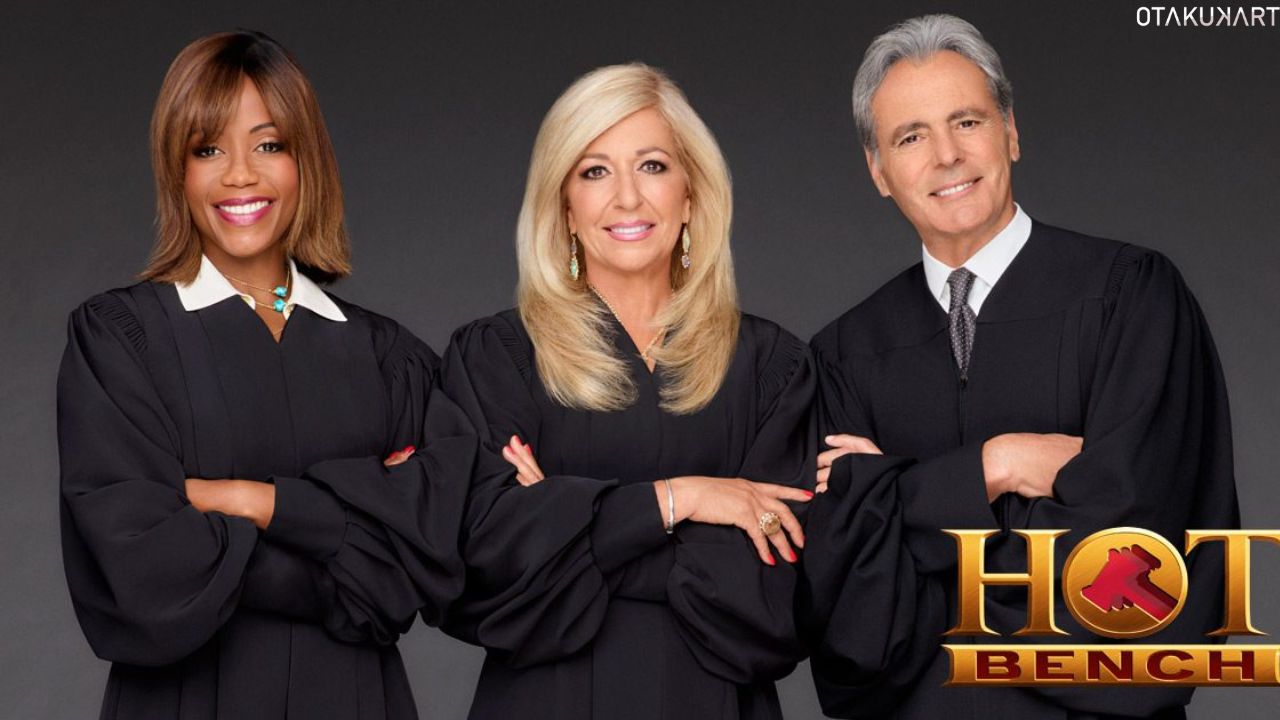 The Hot Panel is all set for another case!! In this article, we will go through everything we know about Hot Bench Season 9 Episode 12. On Syndication, Hot Bench debuted on September 15, 2014. The ninth season of the American reality television program Hot Bench has already begun and is running amazingly like always. With a panel of three judges hearing court cases, debating the merits of the case among themselves, and reaching a decision, Hot Bench from the producers of Judge Judy brings a fresh viewpoint to the court arena.

The judges deliberate among themselves after hearing each case in detail. The word used to describe a court proceeding in which the judge regularly asks questions of the attorneys inspired the name of the show. The show was created by Judy Sheindlin. The courtroom form gets a new perspective thanks to the Judge Judy creators’ Hot Bench.

Three judges hear cases in small claims court, and they collaborate to get a decision. The Irish courts, which occasionally use a three-judge panel for a single case, served as an inspiration for this panel judgment system. Patricia DiMango, Michael Corriero, and Tanya Acker make up a panel of three judges. The anticipation for the upcoming episodes grows with each. So, without any further ado, let’s get in to discuss all about Hot Bench Season 9 Episode 12.

Hot Bench Season 9 Episode 11 is themed “Boats and Nos” and it was such an wholesome one and had a lot to watch to. And as is clear from the title, the case does include a boat. A mother and son team bought a boat that wasn’t allowed to be sold since it had a lien holder. A lienholder, who has a significant stake in a vehicle because they have funded it, is present in the meantime.

You will undoubtedly learn a lot from this episode, which will be intriguing in that it demonstrates the fundamentals of American loan and lien holder eithics and regulations. It was a knowledgable one, though!

Hot Bench Season 9 Episode 12 titled is “Lexus a Mess; Accident After Accident” and we just can’t wait for another amazing episode of the series. The upcoming episode’s title makes it pretty apparent that the judges must examine an accident case, render judgments, and do much more. We shall witness the buyer of a high-end car learning later that the car is a mechanical and technical major headache. 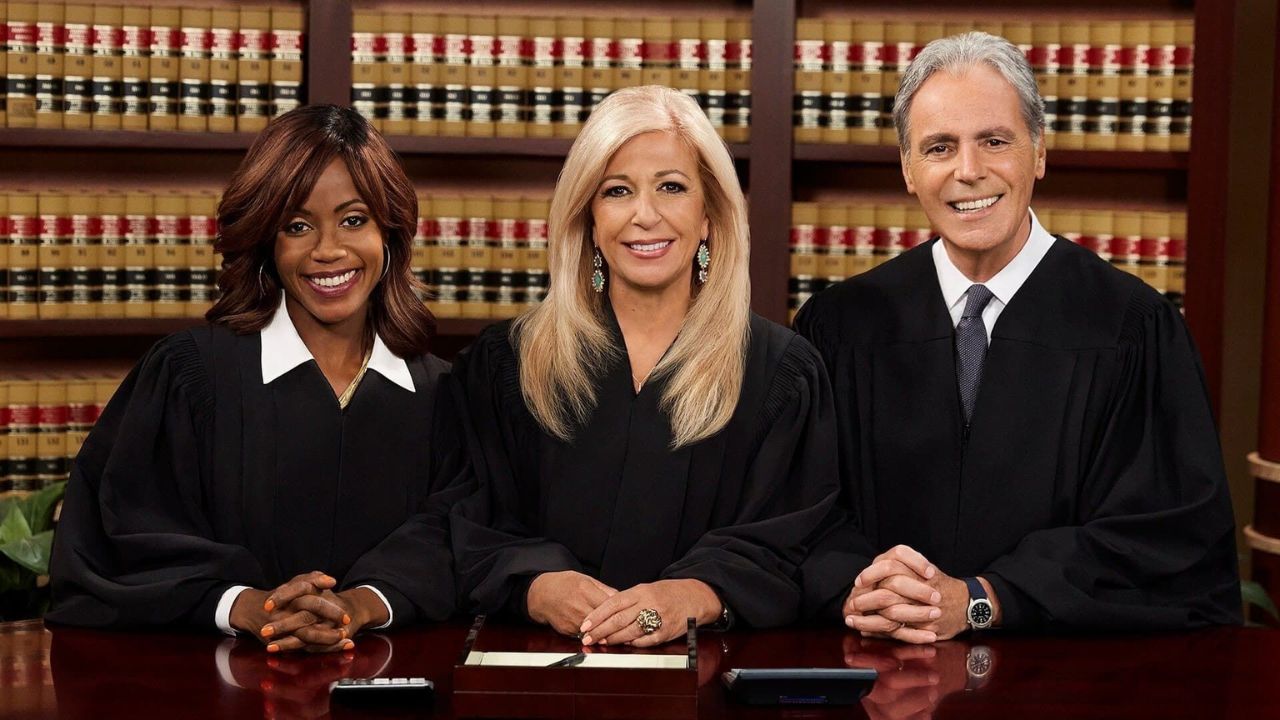 Although it may seem obvious, a single mother’s impromptu research determined that she was not to blame for the damage to the vehicle she rear-ended. At last, the hot bench will be digging deep to find out what is the true case and what the reality is. The outcome of the case will be interesting to see. You guys should be sure to catch the episode, so check out the release date for Hot Bench Season 9 Episode 12 in the section below.

Just a few hours remain until the release of Hot Bench Season 9 Episode 12 on your television. Hot Bench Season 9 Episode 12, titled “Lexus a Mess; Accident After Accident,” is all set to air on Syndication on Tuesday, September 27, 2022. Hot Bench is a 30-minute reality television show. There are 15 episodes in total. Make this day a highlight on your calendar, and prepare to see the best episode of the season.

Hot Bench Season 9 is not only available to watch on Syndication, there are several other platforms where you can stream the show. Hot Bench Season 9 is now also available for streaming on fuboTV, and if you wish to skip the ads (advertisements free) then on The Roku Channel. Additionally, you need not fret if you live outside of the US, as there are still opportunities to view the show.

However, if you’re from the UK, you can see it on TruTV, and if you’re from Canada, you can watch it on Yes TV. However, other areas will need to wait till the show is streamable on other platforms. Therefore, this was all the information we had about the release date, preview, and where to watch Hot Bench Season 9 Episode 12.