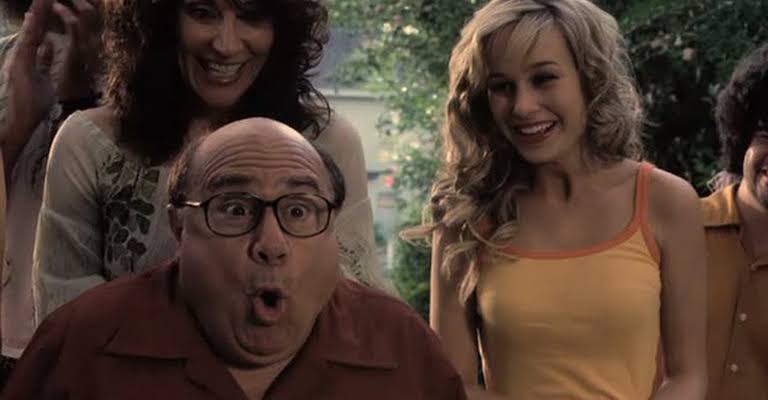 Fox ramp is coming with a new show by the name, Housebroken. The show is a comedy series that stars Lisa Ludrow, Clea Duvall, and Nat Faxon. Sharon Horgan is also behind the show and has also lent her voice to actress DuVall. The show is produced by Kapital and Fox entertainment. Fox is working on this animated series for a while and also has other animated series planned for the future like Bless The Harts.

What is Housebroken About?

Housebroken is written by DuVall, Crittenden, and Allan, which focuses on irrelevant comedy. The main motive of the show is to explore human dysfunction and neurosis through some animals in the neighborhood, living in the suburbs. Heartbroken is the fourth animated series by Fox.

The plot details have not been released yet, and all we can say is that we have to wait. A number of things that can be predicted are that the comedy of the show is going to be unusual, and we might get to see some exciting explorations of human dysfunction. Animals will be the central focus of the show, and we are hoping for some great humor to come with the show.

Who is in Housebroken Cast?

What is Housebroken Release Date?

The release dates have not been announced yet. We are yet to receive any news on this. Since this is the first season, we cannot even predict some date by tracing any pattern.

In this article:animated, hbo, release date