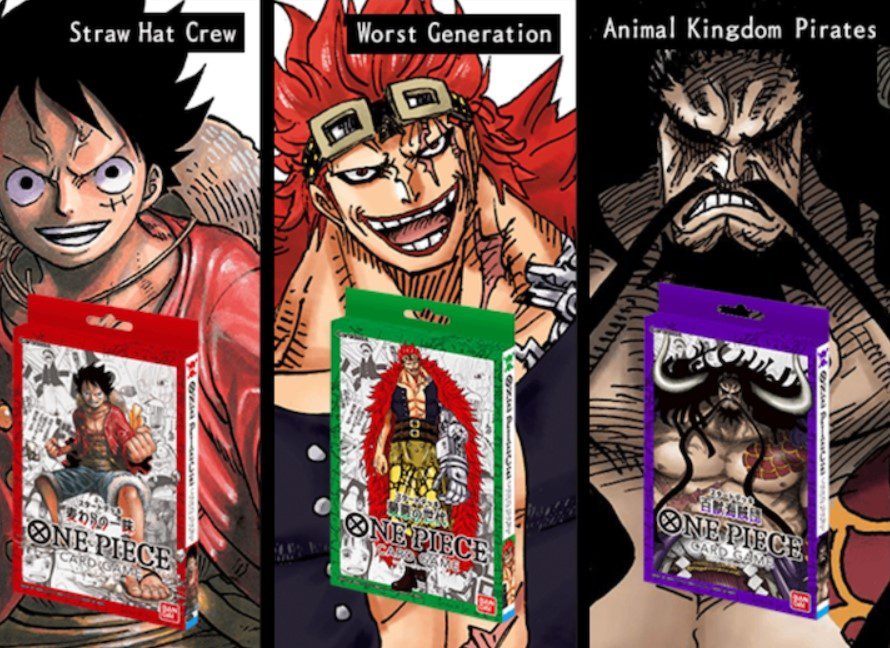 One Piece had many things that it has been releasing due to the 25th-anniversary celebration. This includes releasing One Piece movies, games, and other series-related things. However, we will discuss the One Piece Card Game release date. One Piece Card Game is the best trading card game licensed by Shueisha and released by Carddass.

This trending card game has many things that One Piece fans enjoy and offers different interesting features. This is interesting for those who never tried card games, and they will know how card games operate by trying to play One Piece Card Game. This is one of the Card Games you play, and it feels like everything is reality, and it is also promoting this series.

Those who have played the One Piece Card game will realize what we are revealing when we say that it is the best card game that every One Piece fan would love to play. Many things can remind a fan about the current and previous events in One Piece movies or anime due to this card game. It is a reliable game that two or more can enjoy playing. 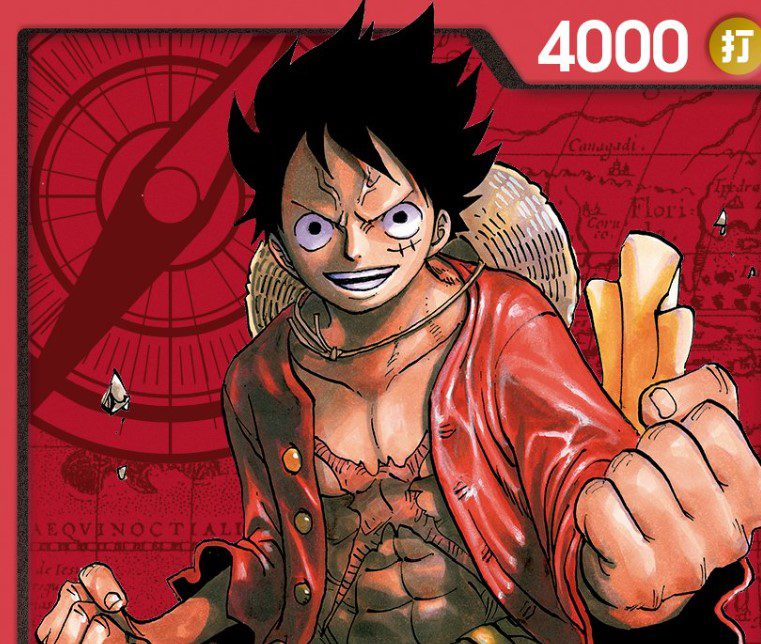 One Piece franchise is growing daily, and releasing the card game is one of the best things that prove that the industry is improving. However, there are many things that a fan can expect before the One Piece anime series come to an end, and we advise you not to miss anything about One Piece since the end is nearing, and many interesting things such as this game will be introduced to fans.

What Is One Piece Card Game All About?

This card game has full-color pictures of characters from the manga. The character drawings differ from anime’s, and every card has different point values and attributes. It has more than Four Starter Decks released at launch and is low in price. In this card game, one can expect things such as Worst Generation ft Eustass Kid, Straw Hat Crew ft Monkey D. Luffy, and The Seven Warlords of the Sea ft Crocodile.

This is interesting since when you play this game, it is like you are recreating a movie or other scenes that we have scenes in anime. This also has Animal Kingdom Pirates ft Kaidou and an additional Starter Deck that was released early in August this year featuring all characters that we know from One Piece Movies.

How To Play One Piece Card Game?

This can involve two or more players since there are many characters that one can use. If there is a war between different pirates, it can involve many players. But on a 1v1 battle such as Luffy vs. Kaidou, one player can play as Luffy, and the other players can play as Kaidou. The 1v1 rules depend on who started the first battle, but we all know that villains like Kaidou can win a few battles until a hero like Luffy defeats them. 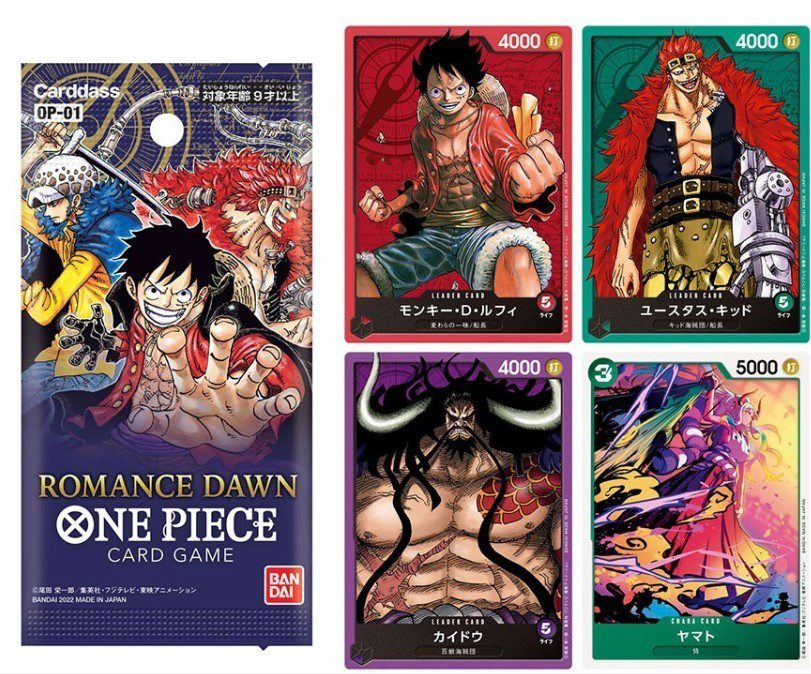 Players can play this s game imitating how characters like Luffy, Kaidou, and many others carry their roles in the One Piece series. Oda has also shown how players can play this game by revealing an interesting battle between Luffy and Kaidou. There are many things, but one follows the way things have happened in One Piece until the current events that are taking place now.