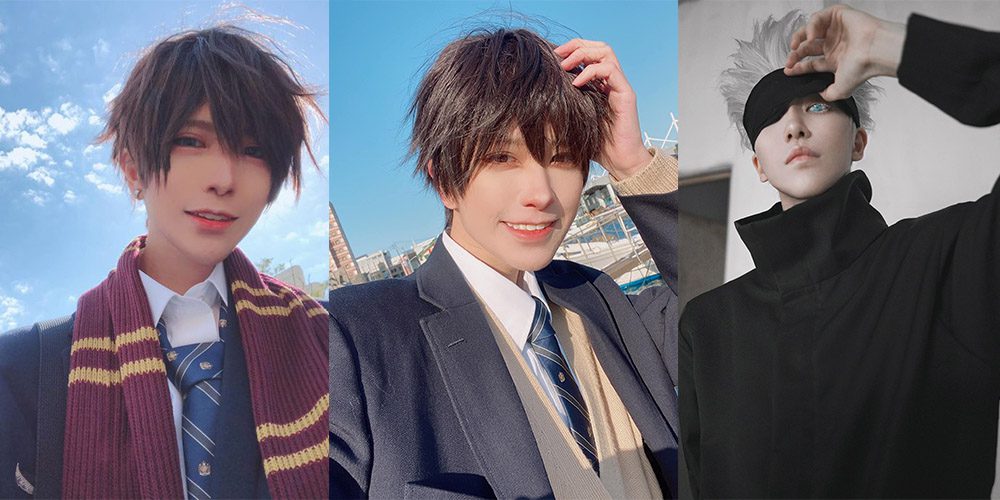 There are many Craziest Yet Unique Cosplays By Hakken trending online. Hakken is one of the best artists, models, and cosplayers. Her full name is Hakken Ryouand; she is a Malaysian cosplayer with millions of fans. Hakken looks like a handsome male, but she is a female who grew up in a community where they don’t know about anime or cosplay. Everyone weirdly looked at her even though she was introducing them to the world of anime and cosplay, but they were surprised since they never knew about such things. Hakken does many things, and there are cosplays that she did that will blow your mind.

We had seen this with one of the best cosplay where Hakken played Uchiha Itachi, and it was the best since she looked like Itachi when he battled Sasuke. We will discuss a few of the Craziest Yet Unique Cosplays By Hakken because there are many. But we will only talk about the best ones that you will realize that they are worthy of being in this post. Hakken has been cosplaying for years, making her produce the best, craziest cosplays. Let’s find out which are Craziest Yet Unique Cosplays By Hakken below.

Craziest Yet Unique Cosplays By Hakken:

This is one of the craziest unique cosplay Hakken made, revealing an anime character from Naruto. This symbolizes Uchiha Itachi’s life, and Hakken made it look like it was Itachi in real life. Every design and art matches the Itachi, and this is one of the best cosplays that will remain the best for the coming decades. Not all cosplayers can match anime characters or movie characters as Hakken did. There are also other characters from Naruto that Hakken did, but this one is best. 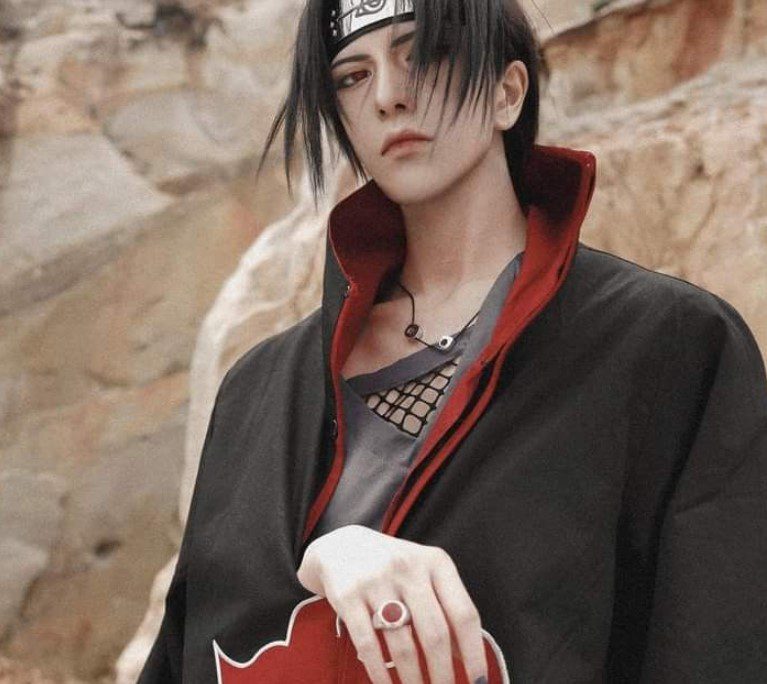 Hakken was cosplaying one of the best main characters from Demon Slayer, and this one has also become popular online. To make the best cosplay like this, one needs to have all materials and outfits that will make you look like a real anime character that you are cosplaying. Hakken also has many other cosplays yet to be rev eales as craziest as the ones discussed on this list. The best thing about Hakken is that she does female and male cosplays for different animes. 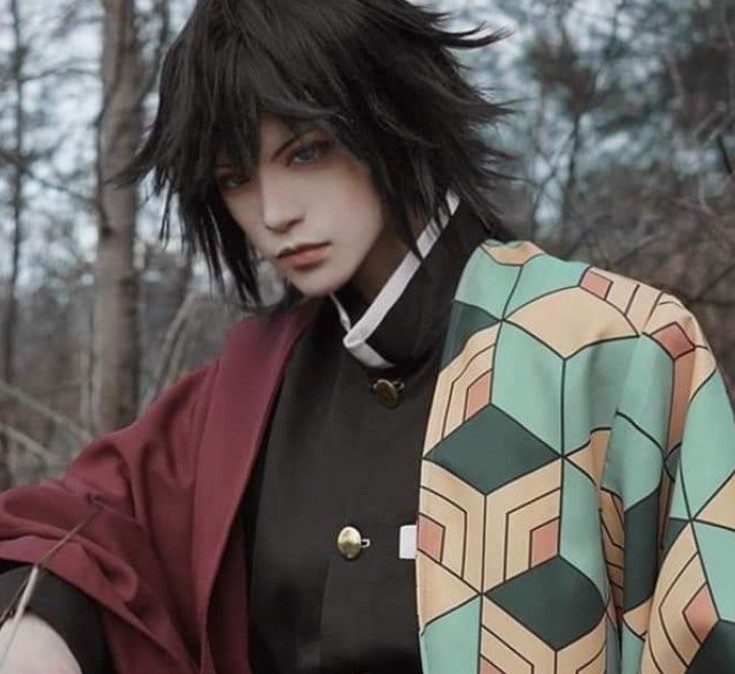 This cosplay was made when Levi was still alive, and Hakken cosplays him perfectly. It became one of the best popular cosplays of this anime’s characters. Hakken has also cosplayed different characters in this anime, but this one was the best and the craziest unique cosplay. Hakken’s appearance suits her to cosplay any anime character perfectly since she can appear like a male and a female. Levi’s cosplay was one of the best cosplay ever made by Hakken. But there are many cosplays from this anime yet to be revealed by Hakken. 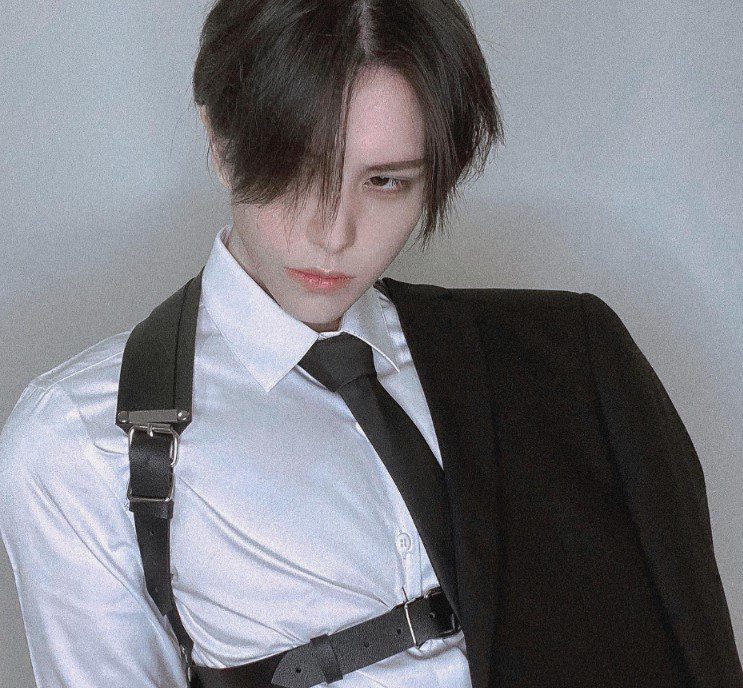 Sesshomaru is also one of the craziest yet unique cosplays by Hakken, but this one is different since Lord Sesshomaru never appeared wearing a suit. Most of us are familiar with Sesshomaru wearing the kimono outfit. But the appearance is still the same only outfit is different. Few cosplayers can cosplay Sesshomaru like the way Hakken did, and this is the best for anime or manga fans. There are also other best cosplays of this anime available online, some of which are yet to be revealed. 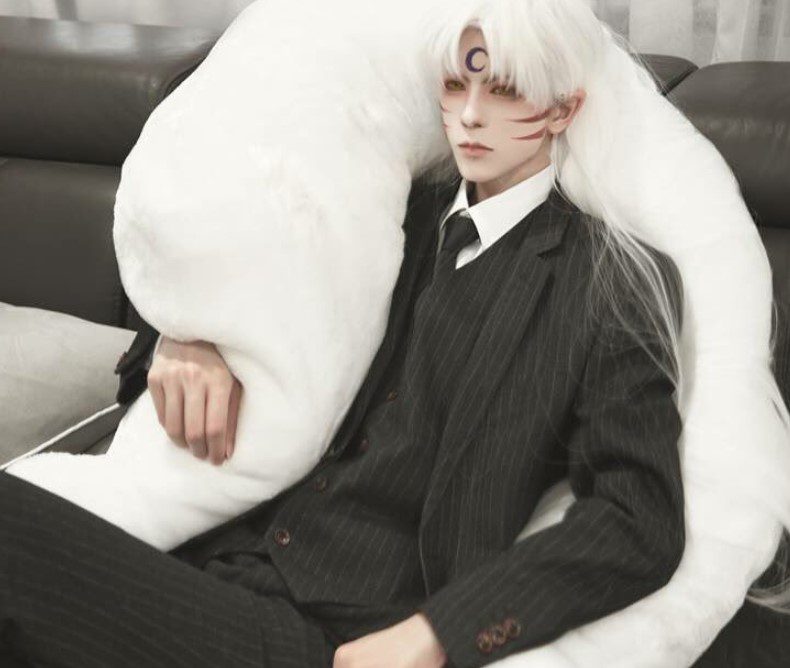 This cosplay also became popular due to how the sharingan eye was created. Hakken perfectly cosplayed Kakashi when he was still working under the ANBU organization. There were also other cosplays about Kakashi when he was the leader of Team 7, but that one is to cosplay since many cosplayers are managing to cosplay it perfectly. Not all anime or manga characters are easy to cosplay since some might be fat, and it takes hard work to perfect them and produce the best cosplay. But characters like Kakashi are easy when skinny cosplayers are cosplaying them. 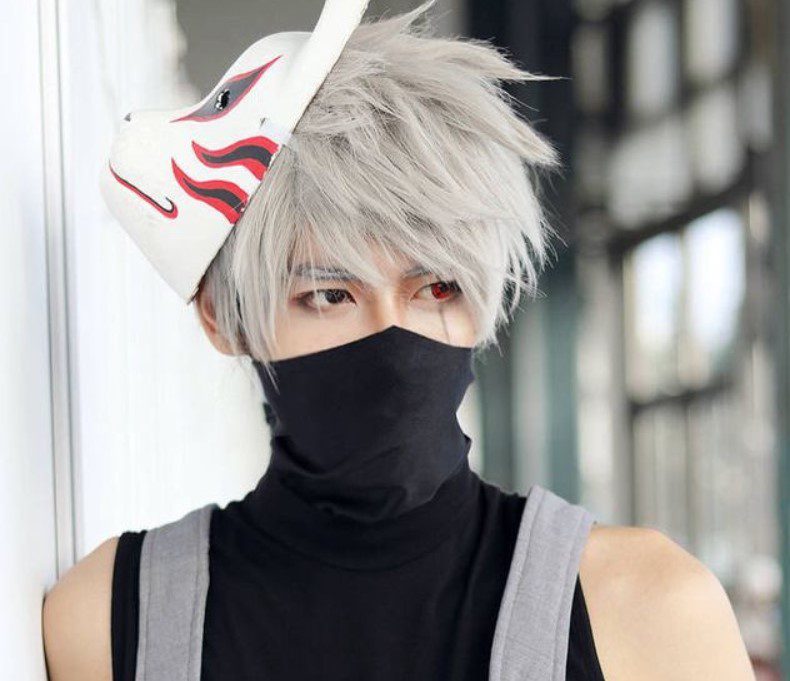 Hakken has almost made all characters of this anime, including female characters, some of which are funny especially female fat characters. Some fans think cosplaying is easy, but this requires a lot of time to collect material, and some of them need to be purchased when cosplaying; one must ensure that everything will come out the best to attract the interest of the fans, and Hakken has been doing that. There is also another anime cosplay like this one that you might like on Hakken’s social media platforms, and tons of Naruto characters are also there.

Also Read: The New Flashy Animation of One Piece Anime Is a Total Disaster And Fans Are Hating It

This is another best cosplay from action adventure anime by Hakken. Hakken perfect this one well since many MHA fans can tell by the appearance that it is Todoroki Shoto. Some cosplays are confusing since fans fail to tell which character they are seeing but with Hakken, everything is clear because everyone can tell which anime character they are seeing, and this is one of the best examples. There are also other cosplays in this anime that was the best, but this one is exceptional even though the one that can top the list is that of the main character. 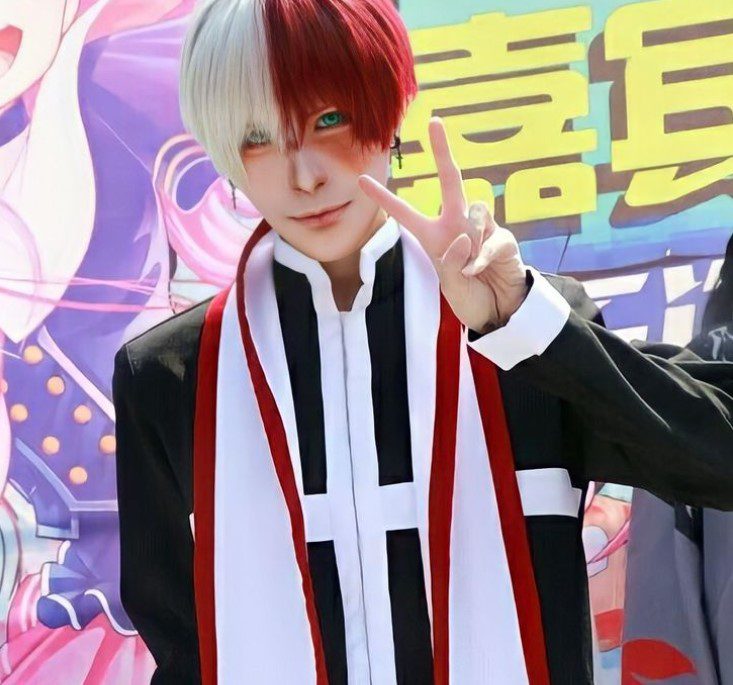 Sometimes it might be surprising to fans since many cosplayers focus on popular anime, and it is rare to find a cosplayer cosplaying a romantic anime character. But we will look at one of the best female character cosplay in romance anime that will surprise you. It is also good for the cosplayers fans to learn about different cosplays from different animes. However, many fans are onto action adventure anime cosplay which is why we have covered most of them. Let’s look at the last Craziest Yet Unique Cosplays By Hakken below.

This is one of the best anime cosplay revealing the main character of this anime. There are other similar anime character cosplays from a romance anime like this one that you can enjoy checking out. However, it is rare for female characters to top the ranked list of best cosplays, but this one made it since this anime is popular, and it is one of the craziest unique cosplay by Hakken. There are also different characters in this anime that you can also check out, and it will surprise you. This shows that the cosplay world is growing as the fans are introduced to new things. 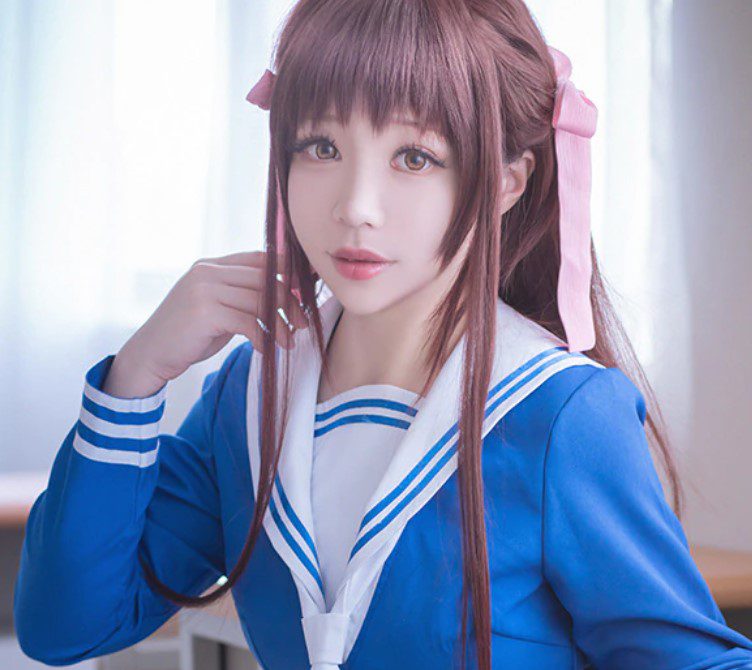 Cosplaying requires talent and a true artist who will make a character look the same. It is not all about wearing the same dress as the anime character but also making you resemble the anime character perfectly to convince the fans that the character has become in real life. This also made the world of cosplaying interesting since many fans enjoy seeing anime characters coming to life, making them more interested in cosplay. There are other cosplayers like Hakken, but they are rare to find, and Hakken’s popularity has grown that she has become the talk of the internet.

There are many things yet to be revealed by Hakken regarding cosplaying. Hakken has become the best popular cosplayer due to her work, improving her work to produce the best cosplays for her fans. Hakken is available on Twitter and other social media platforms for those who want to know more about her, and cosplays can visit. You can also check out other craziest yet unique cosplays by Hakken from different anime and mangas. Some of the best cosplays are still under production, and they will be revealed soon. These were a few of the craziest unique cosplay by Hakken that we know.