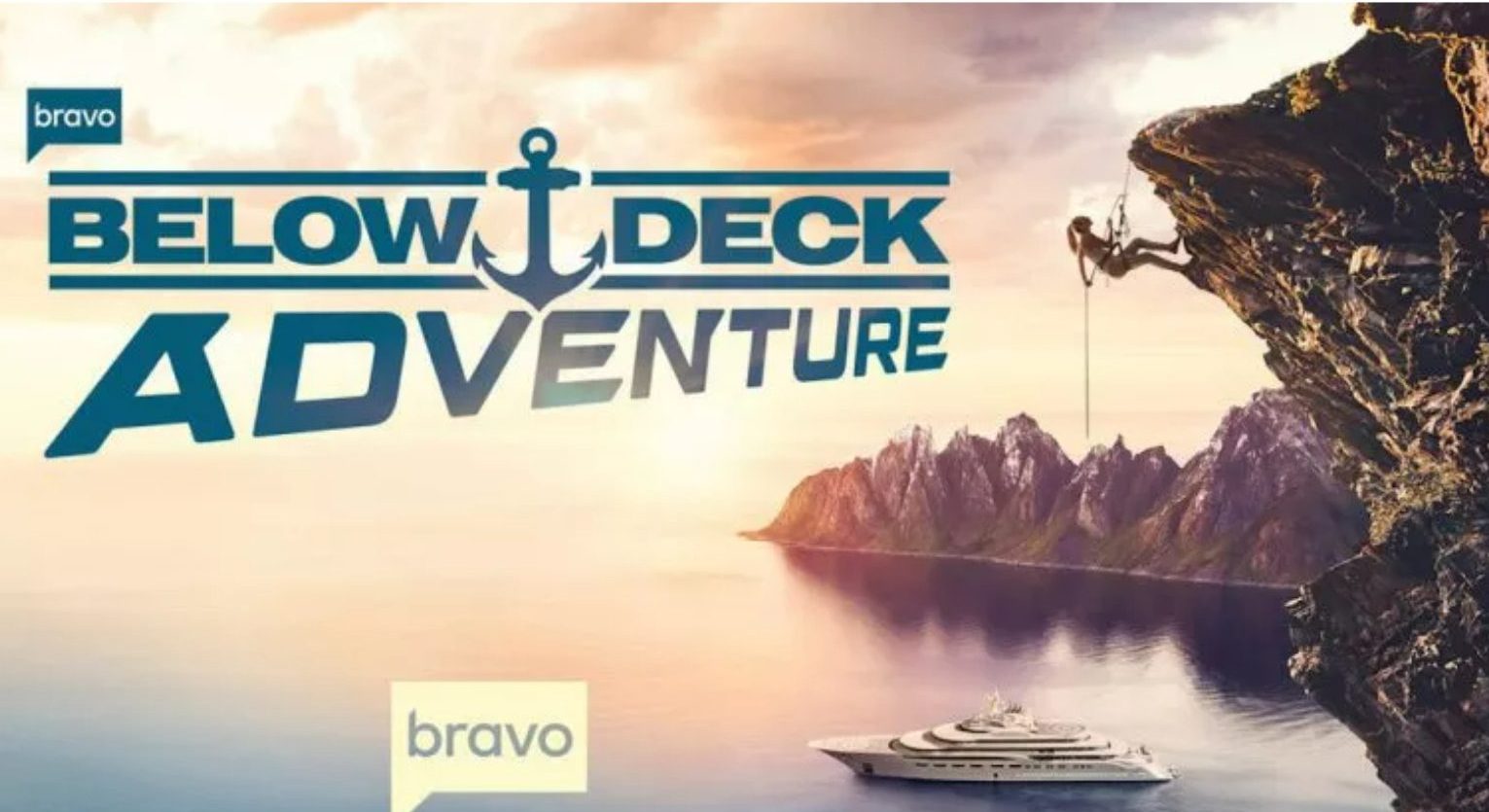 Below Deck, which made its Bravo debut in 2013, features a young group of individuals who work on opulent yachts. As the crew members become entangled in significant interpersonal and love issues and have to deal with the expectations of the passengers on board, fans get a glimpse at what truly happens behind the scenes on the ships.

Since its premiere, the Emmy Award-nominated series has been a major success, leading to spinoffs like Below Deck Mediterranean. With Below Deck Adventure, rich visitors will go on a mega-yacht journey of a lifetime. It will take place in Norway, where visitors will paraglide and cold-water dive their way through the day against the breathtaking glacial fjords as a backdrop. 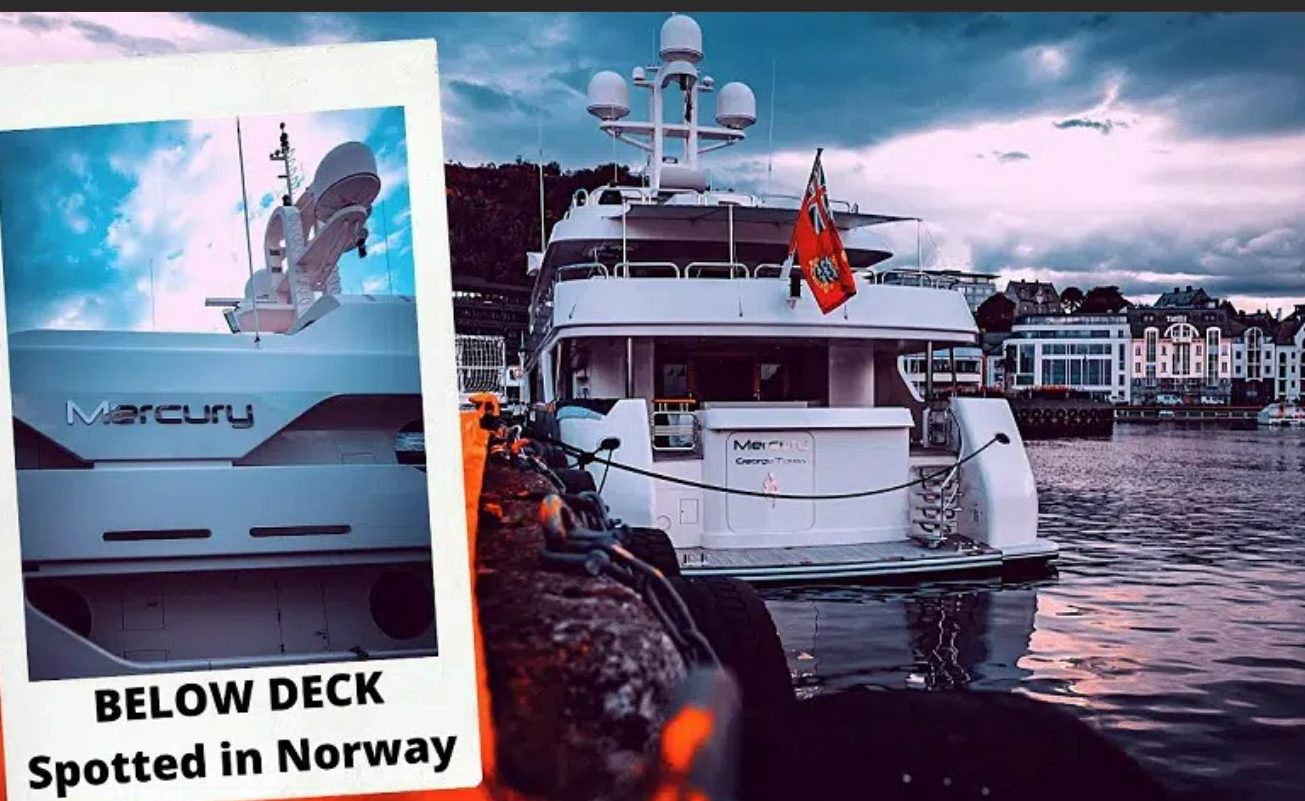 The season is shot in Norway.

What Is The Premise Of Below Deck Adventure?

Bravo will take fans off the decks, and the boat as guests paraglide, explore caverns, and take daring helicopter tours along the Norwegian Fjords. In the series, adventure-seeking charter guests push their physical and mental boundaries in search of a spectacular journey across breathtaking landscapes steeped in Viking heritage.

This season of Below Deck Adventure follows the crew of the motor yacht, Mercury as they navigate through the perilously congested yet gorgeous fjords under the command of Capt. Kerry Titheradge is a seasoned captain with decades of expertise in waters worldwide.

He gives his crew the goal of creating the best possible experience for their visitors, including excursions where they can paraglide in the Andalsnes and explore the Valdall Caves. Chef Jess Condy is a perfectionist who loves to travel; Chief Stew Faye Clarke quit her high-powered job in business to pursue yachting. 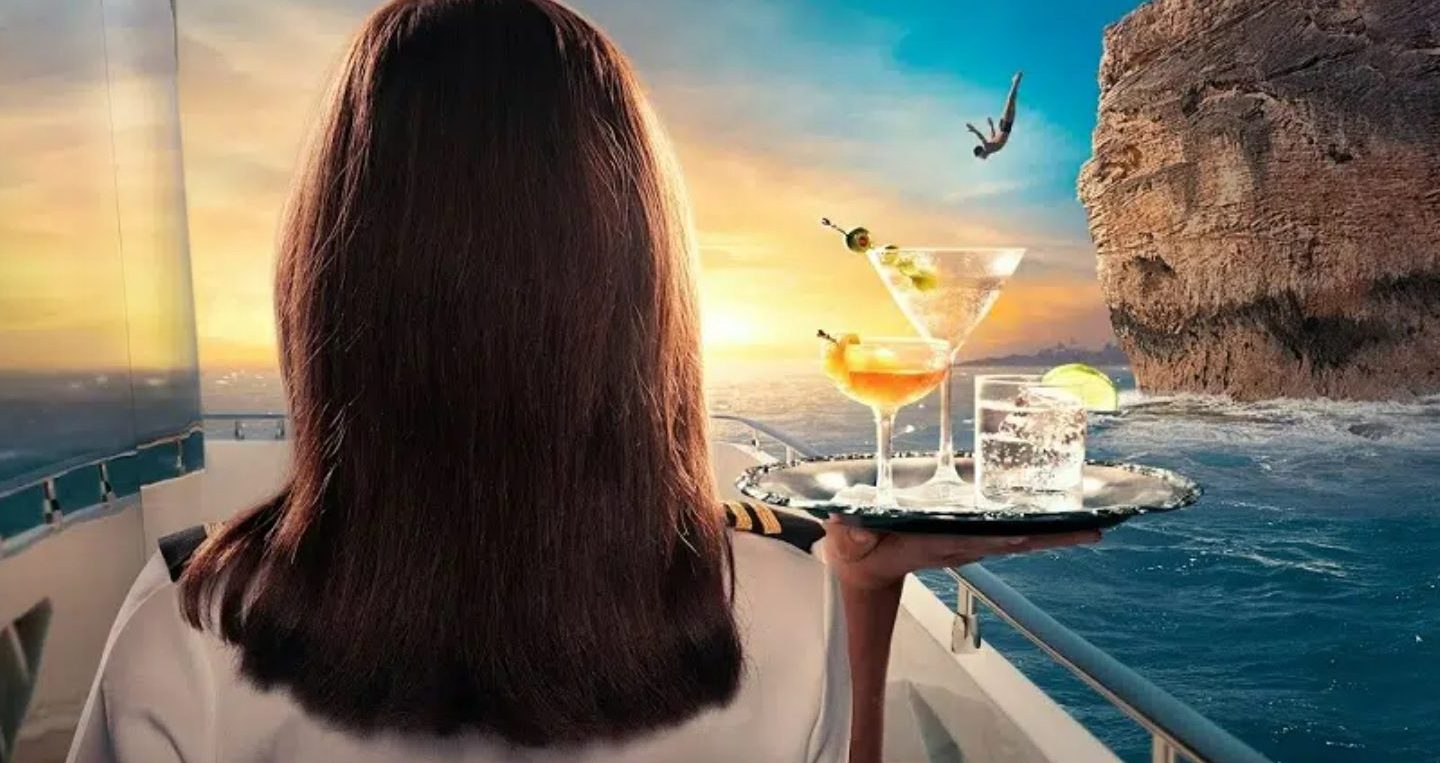 A still from Below Deck Adventure.

Second stewardesses Oriana Schneps and Faddah, who had a troubled past as coworkers, compete for the job. When objectives aren’t met, and interpersonal problems escalate while attempting to impress their visitors, the bosun Lupton and the crew members Morely and Dickard team up in this icy ocean environment.

The yacht crews encounter their fair share of rough seas and band together to give the charter guests an unforgettable experience.”

No, and yes! Despite having a somewhat similar premise, the new spinoff has an entirely different cast. Numerous people at Below Deck were in full vacation mode, ready to party, and there was a lot of alcohol flowing, which affected behavior and produced many dramatic scenes. 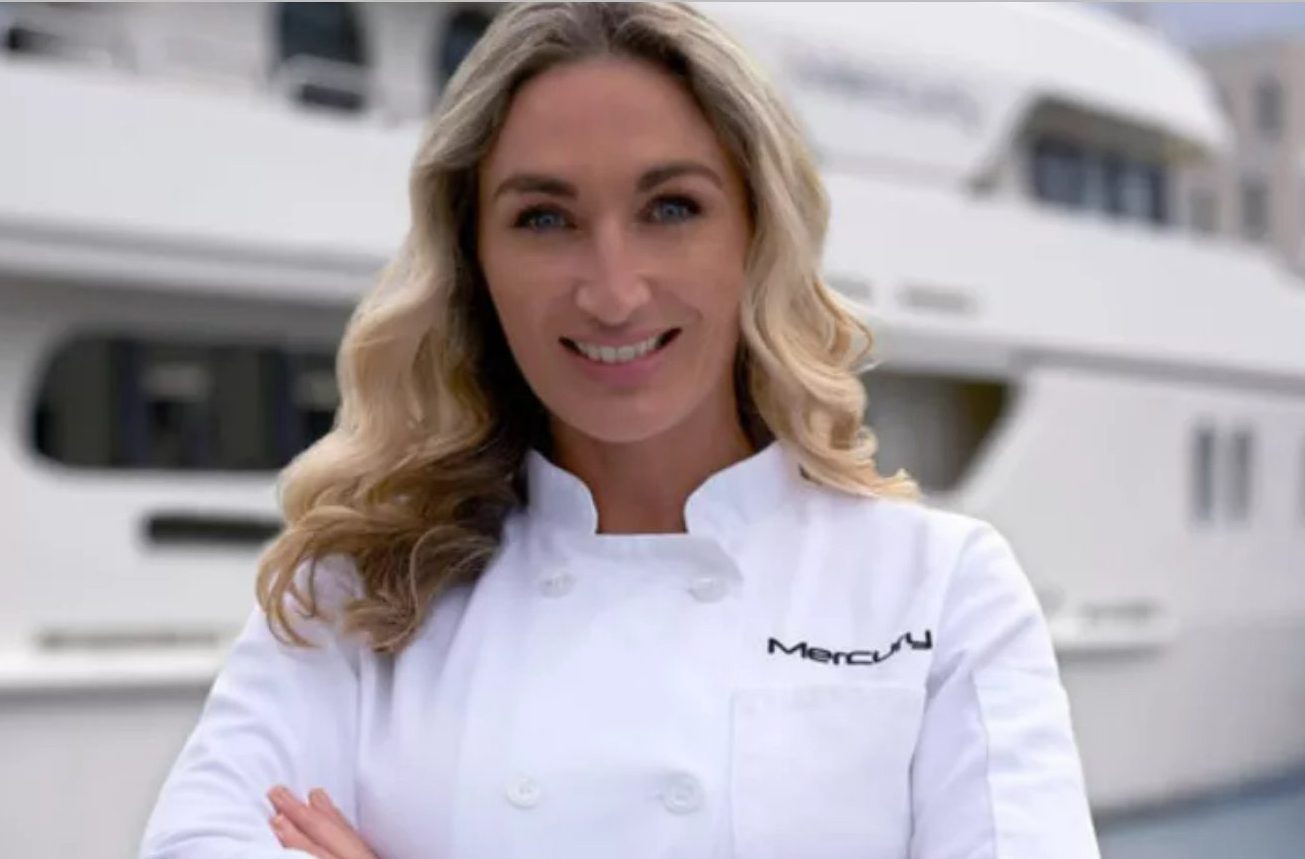 The cast member of Below Deck Adventure.

The vastly varied visitors that Below Deck Adventure draws will ultimately alter the relationship that fans are used to. The team has never had to deal with the turbulent, sub-zero weather in Norway’s downright chilly waters.

For many, it’s their first time on a luxury yacht in cold water, and the increased risks make the crew’s daily tasks more difficult. There are some frightening moments for everyone on the ship due to the icy, dangerous waters.

The crew and visitors will be switching from the pleasant seas of the Caribbean to the much harsher, far colder waters of Norway in the new series Below Deck Adventure, which is one of the most notable changes between Below Deck and the spinoff.

The Scandinavian highlands provide a gorgeous backdrop for tourists’ journeys, exposing them to the breathtaking sight of ice and deep coastal fjords. The breathtaking views allow a very distinctive sailing experience from what fans have experienced in the past. 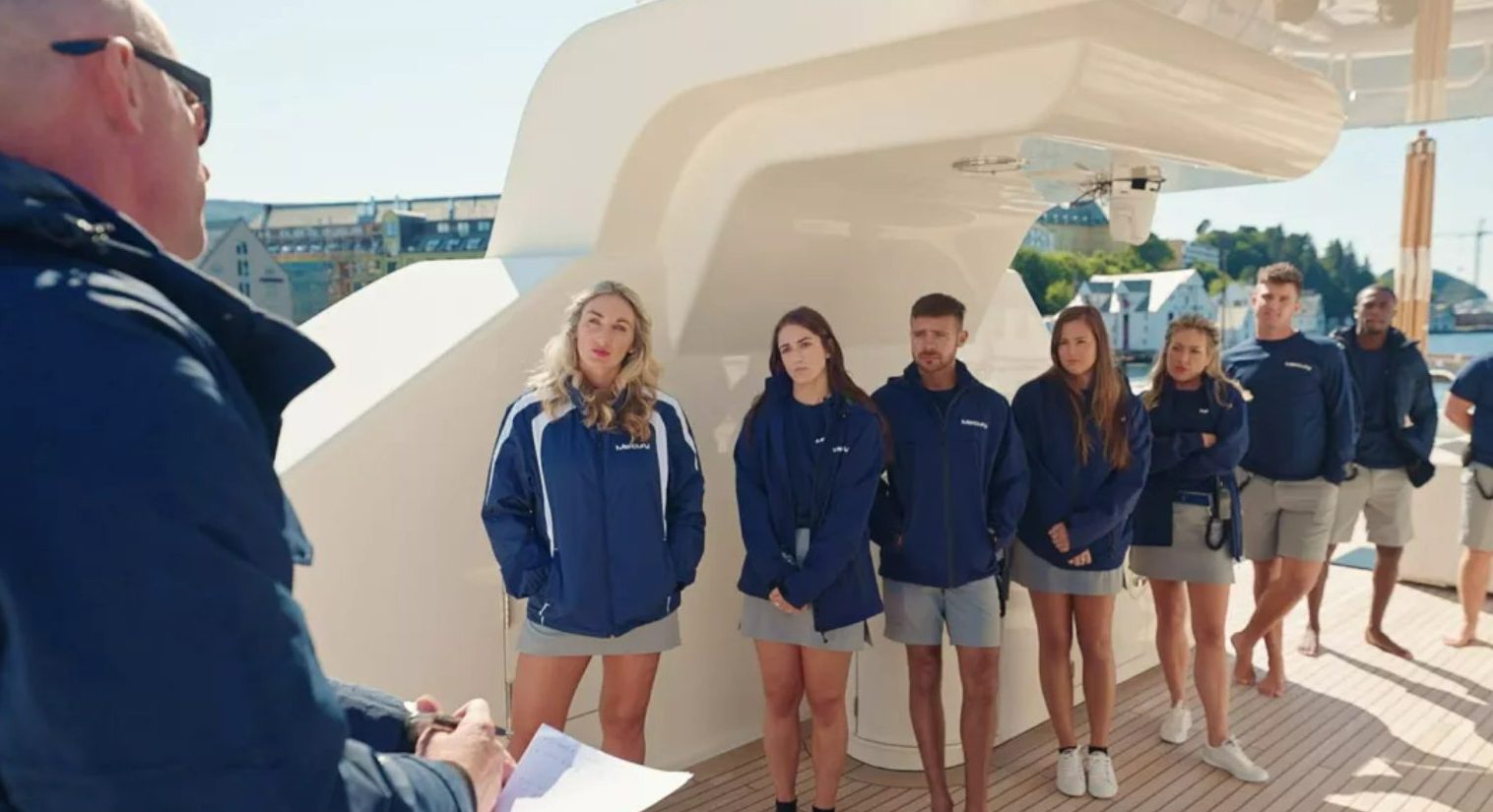 The crew from Below Deck Adventure.

When Is the Below Deck Adventure Episode 2 Release Date?

Where To Watch Below Deck Adventure Episode 2?

Below Deck Adventure Episode 2 will be available for streaming on Fubo TV, Spectrum on demand, and Directv.