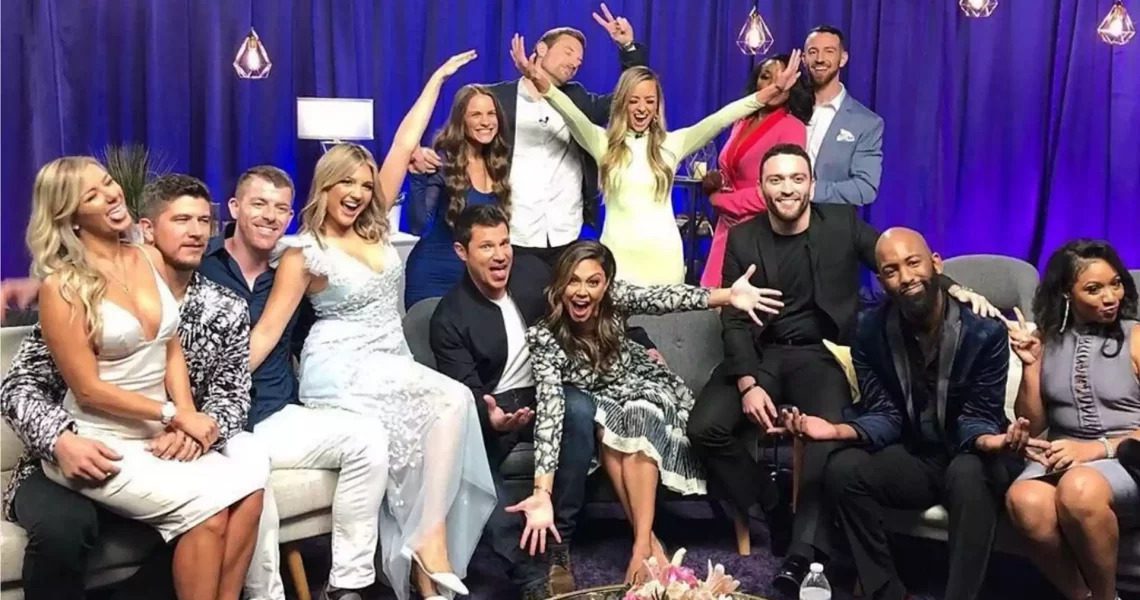 Love Is Blind is a Kinetic Content dating reality television series developed by Chris Coelen that launched on Netflix on February 13, 2020, as part of a three-week event. The Bachelor and Married at First Sight, two other Kinetic Content-produced television shows, have been contrasted with the series. A reunion special aired on March 5 on Netflix and YouTube as a follow-up to the first season.

On March 24, 2020, Love Is Blind received a second and third season order from Netflix. The start of the second season was on February 11, 2022. The Brazilian adaption of Love Is Blind aired on October 6, 2021, as part of a three-week program. On February 8, 2022, a Japanese adaptation aired.

How Does This Reality Program Function?

In search of love, fifteen men and fifteen women from the same city are followed in the television series. The men and women go on dates for ten days in specially constructed “pods” where they can only hear each other speak through a speaker. They are initially paired up through speed dating, but they later have the choice of longer dates. The daters can propose marriage whenever they’re prepared. 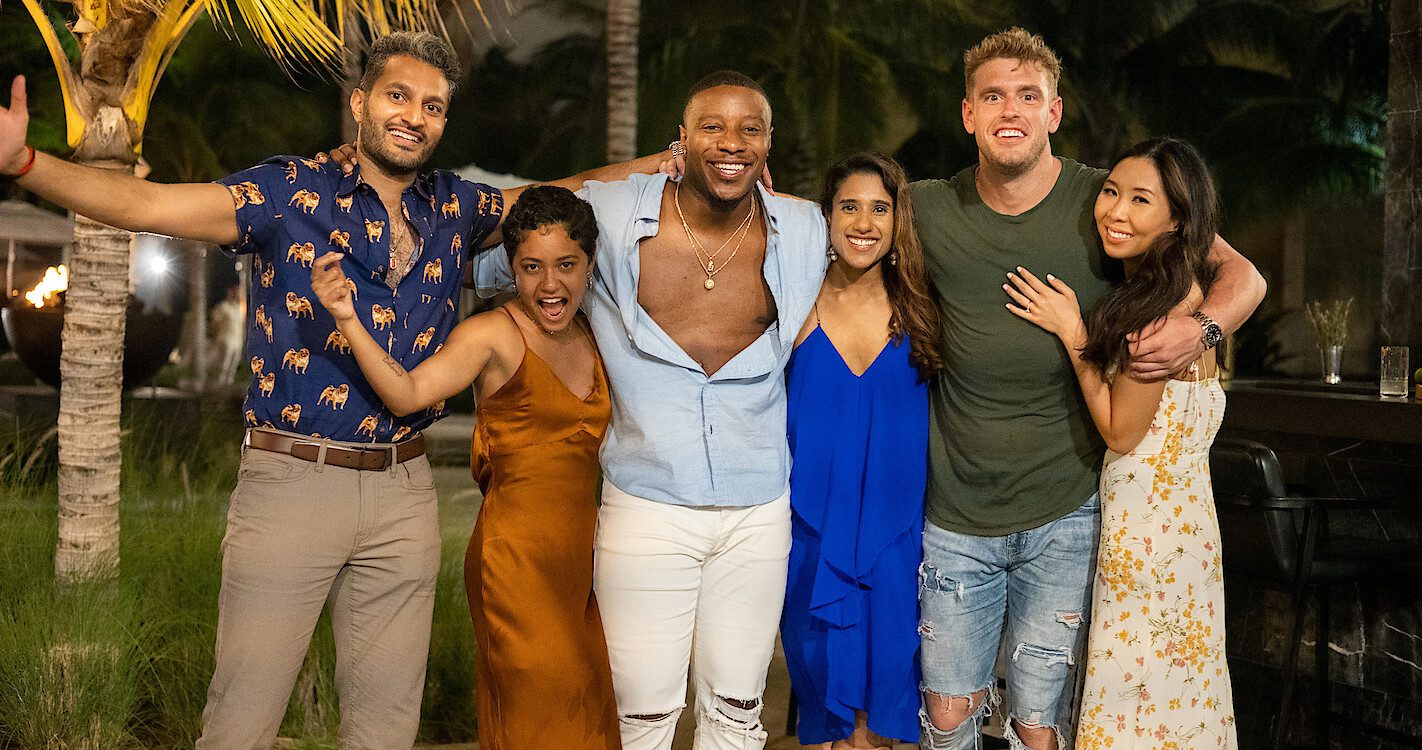 The two don’t meet until after a marriage proposal has been accepted. The engaged couples then go on a romantic holiday to a resort. During this trip, they spend time getting to know their wives and get their first opportunity to be physically intimate. They also get to know the other couples involved in the trial. After the retreat, the engaged couples relocate to the same city apartment building where they now reside.

While in the flats, they get to know their partners’ relatives and friends, learn more about their lives, and inquire about things like money, hobbies, personal habits, and their intended primary location. They also want to hold marriages at the end of four weeks. During the wedding planning process, the women go wedding dress shopping together, while the guys go suit shopping with a few friends and/or family members. They also get to pick the style and flavor of their wedding cake. Each participant determines whether or not to say “I do” at the altar. 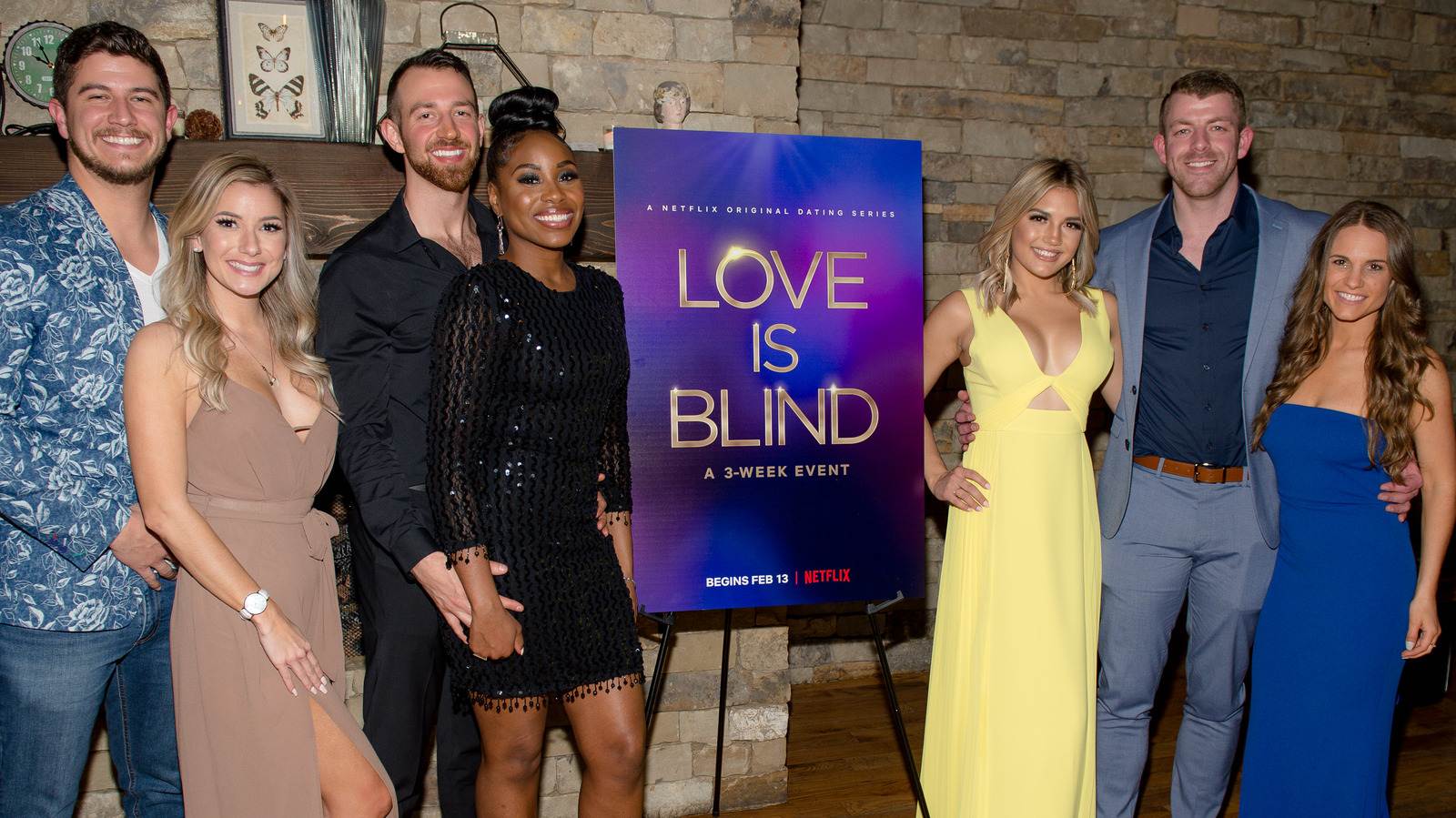 What Happened During The Earlier Episodes?

What Occurred In The Previous Episodes?

In prior episodes, The Lachey’s begin things off as the singles relocate into the pods, playfully bond, and plan for the future. Eventually, a love triangle emerges. Further, A hurried proposal leads to a moment of truth, a key ask comes with ambiguous intentions, and a body image discussion forges a powerful bond.

Shayne proposes after an unexpected revelation — but to whom? Later, Mallory makes a heartbreaking decision, and the engaged couples are forced to leave the pods. In Mexico, the couples continue their journey to the altar… while dealing with some less-than-pleasing symptoms. Former lovers reunite at cocktail hour. Time passes quickly in Mexico, but not before a contentious post-party conversation, a fun beach day with the group, and several private discoveries.

The couples say goodbye to paradise, return to their regular lives, make amends with their families, and revisit several current issues with new perspectives. Natalie and Shayne discussed their response to Shaina’s remarks. Later, the couples establish connections with more endearing but dubious friends and relatives.

Shake and Deeps analyze Mallory and Sal’s relationship as they deal with new turmoil. Later, special visitors assist the couples in finding wedding gowns and tuxedos. Before the first wedding, there are last date nights, private chats, and bachelor and bachelorette parties. This is when emotions are at their peak. Do you believe in happy endings or sad farewells? As the experiment concludes, the couples make their decisions surrounded by friends and family. 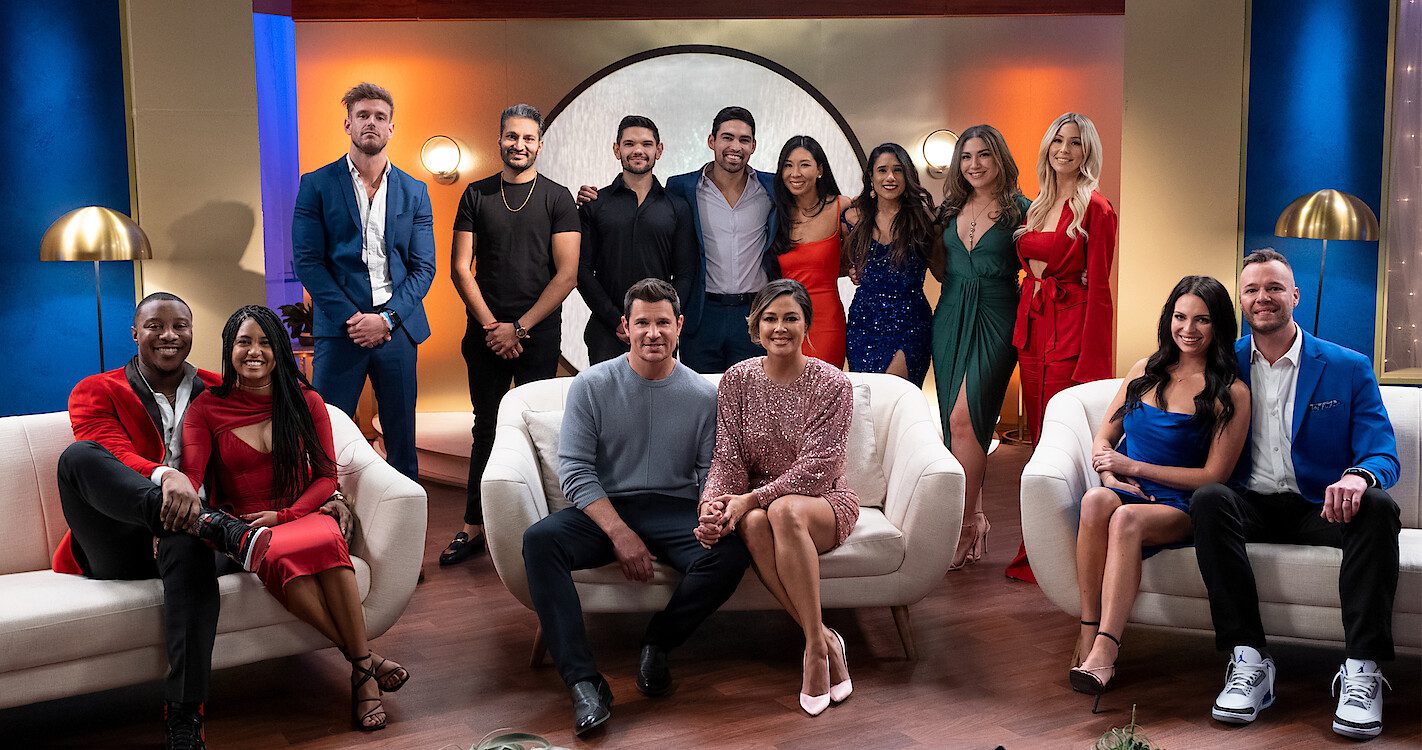 The show’s primary protagonists are a collection of single people looking to make real connections with others while hiding behind the walls of their pods before meeting their prospective partners. It will be interesting to watch who of the couples manages to remain together forever, especially when the program is almost ended.

Also read: In Which Episode Does Madara Die in Naruto? The Ghost of Uchiha