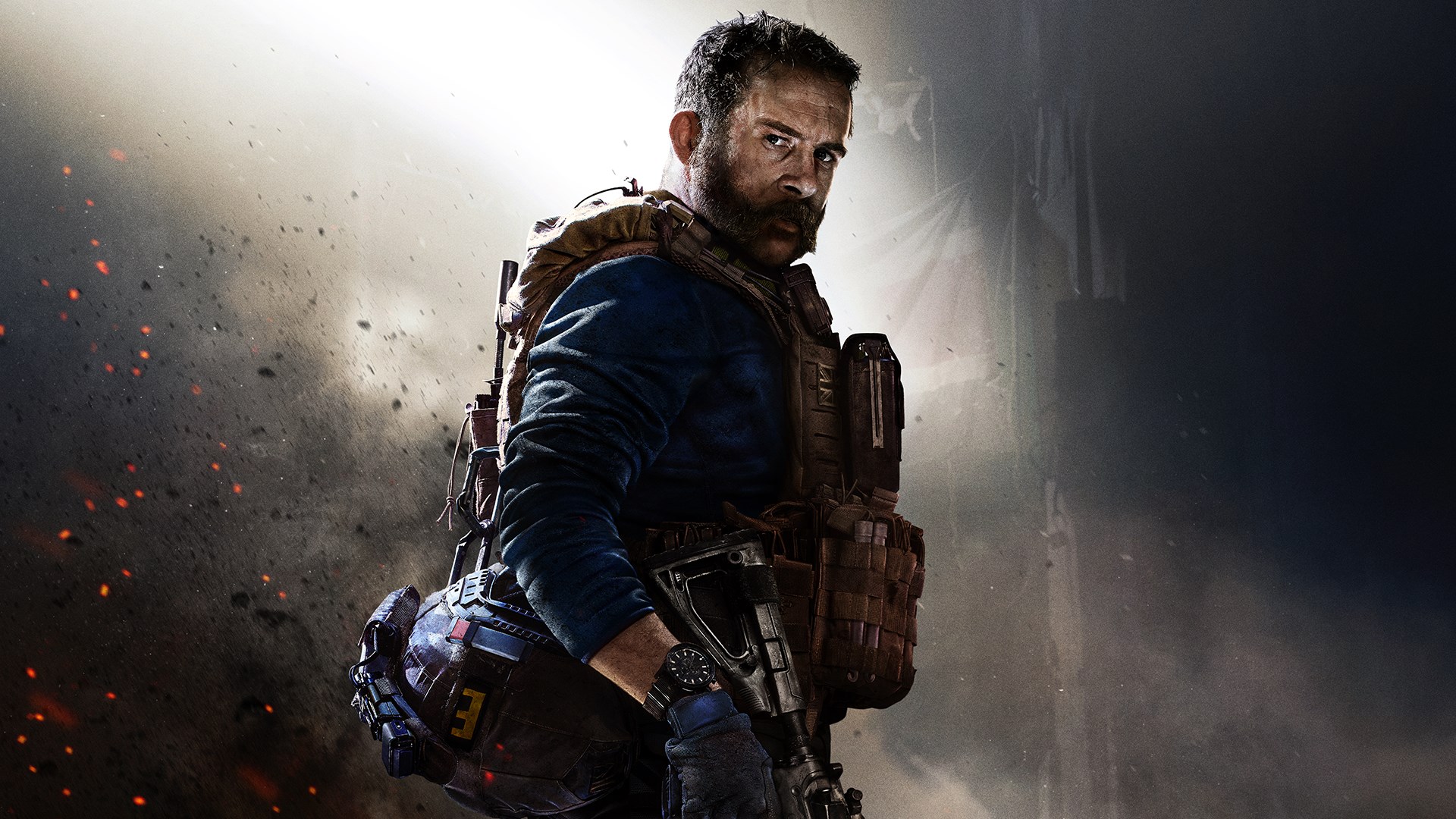 The Developers of Call of Duty recently released another update for Call of Duty: Modern Warfare update on PC, PlayStation 4, and Xbox One. This update brings some additional refreshing the game’s playlists, weapon balance, bug fixes, and many more things. One of the most important things among this is that Infinity Ward also addresses spawn points on the Shipment map.

The Deathmatch Domination and Gunfight Custom have been added, while Capture the Flag finds a new home in the “Quick Play” filter. Furthermore, the iconic map Shipment has replaced Shoot the Ship as the game’s 24/7 map. The wintry Gunfight map Winter Docks has been removed. Now shipment has gone through some changes, and hopefully, the players will encounter fewer spawn traps and instant deaths. 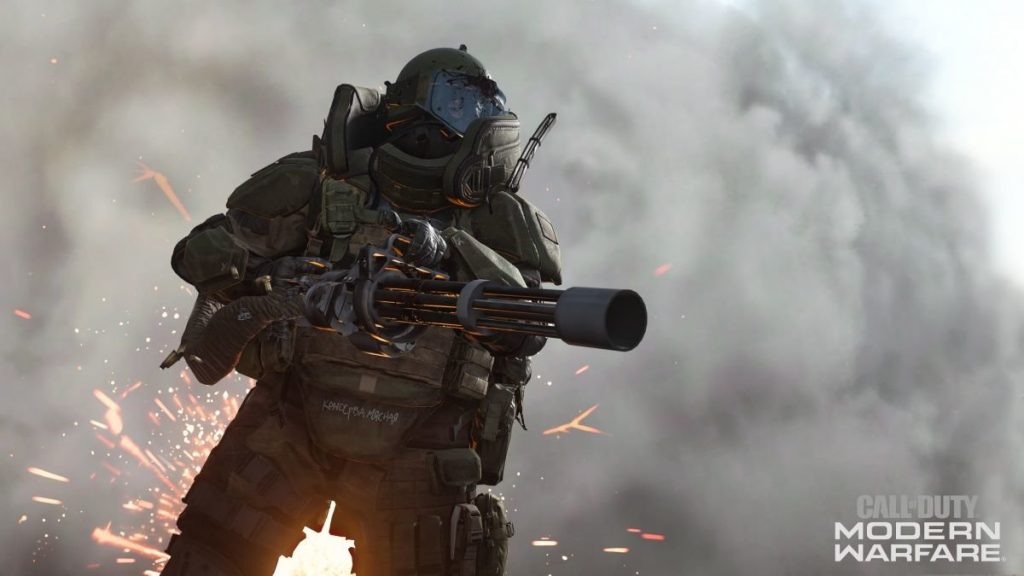 Furthermore, Infinity Ward says that they have changed the spawn locations in all modes, and Domination, in particular, features new logic for spawns. There have been many changes to the weapons as well as they have decreased the M4’s headshot damage, reducing the MP5’s headshot multiplayer, increasing the M13’s headshot damage.

Also, the number of changes to crossbow, previously, you were able to shoot down an enemy Support Helo with only 3 Thermite Bolts. Now it has been changed to 5 to take down a VTOL and 6 to take down a Support Helo and Chopper Gunner. As for the bug fixes, the ATV exploit in Ground War has been resolved, missing character models for certain skins have been fixed. This is all from the patch notes if you want to check it out yourself then you can click right here. The developers are trying to make the game as better as possible, but who knows what the community’s reaction will be towards that. Hopefully, everything is fixed so that the players will have a great time playing it. We will keep you up to date with the latest Call of Duty Modern Warfare, so be sure to stick around for it.