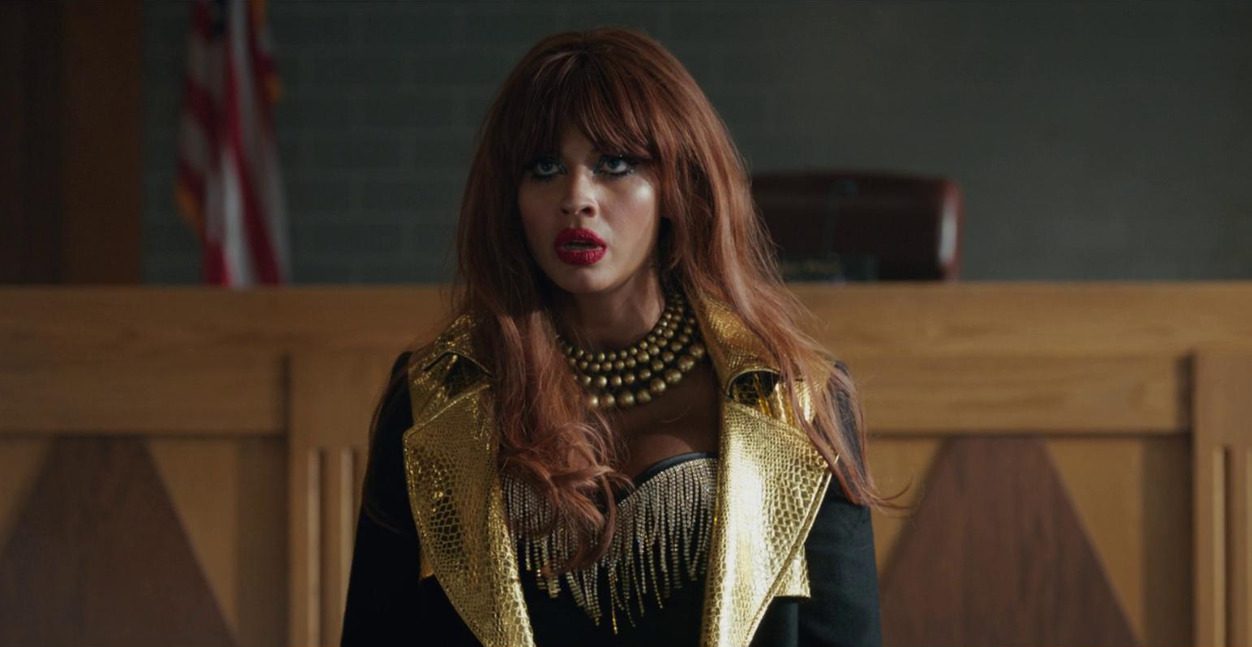 Titania will undoubtedly make a return in She-Hulk Episode 5, where she’ll probably square off against Jen Walters in court. This much is at least confirmed about this episode at the moment. In the last scene of Episode 4, Jenn is issued with legal documents for utilizing the copyrighted name She-Hulk. It turns out that Titania registered a trademark for this name, thus Jen has been using it unlawfully. Jen is She-Hulk, even though she didn’t give herself the name and even resented how original it was she will pay for it. But is this Titania’s trick?

Titania couldn’t possibly have known that a female Hulk was going to be made and registered the name in advance. She did this because she wanted to capitalize on the publicity her new enemy was receiving. Titania has superpowers, though we are only aware of her superhuman strength. We’re hoping to see yet another fight between the two women, it’s possible that it won’t happen in Episode 5. We’re hoping to learn more about Titania’s motives since we have a slight feeling that this might not be the very first time she’s pulled off a stunt like this.

Before diving into She-Hulk Episode 5, let’s quickly do a recap of the previous Episode. At times, Episode 4 struggles to decide which of Tatiana Maslany’s (She-Hulk) dating adventures or Donny Blaze’s magic case is the main plot. Again, Wong receives significant screen time because he must correct the mistakes of Blaze, an unsuccessful mystic arts student who brought demon bats to Earth-616. In order to stop Blaze from using real magic, Wong hires Jen to represent him in court. It’s an intriguing story, but it also seems to be a means of keeping Wong in the picture and justifying Jen’s job in the superhuman law division. 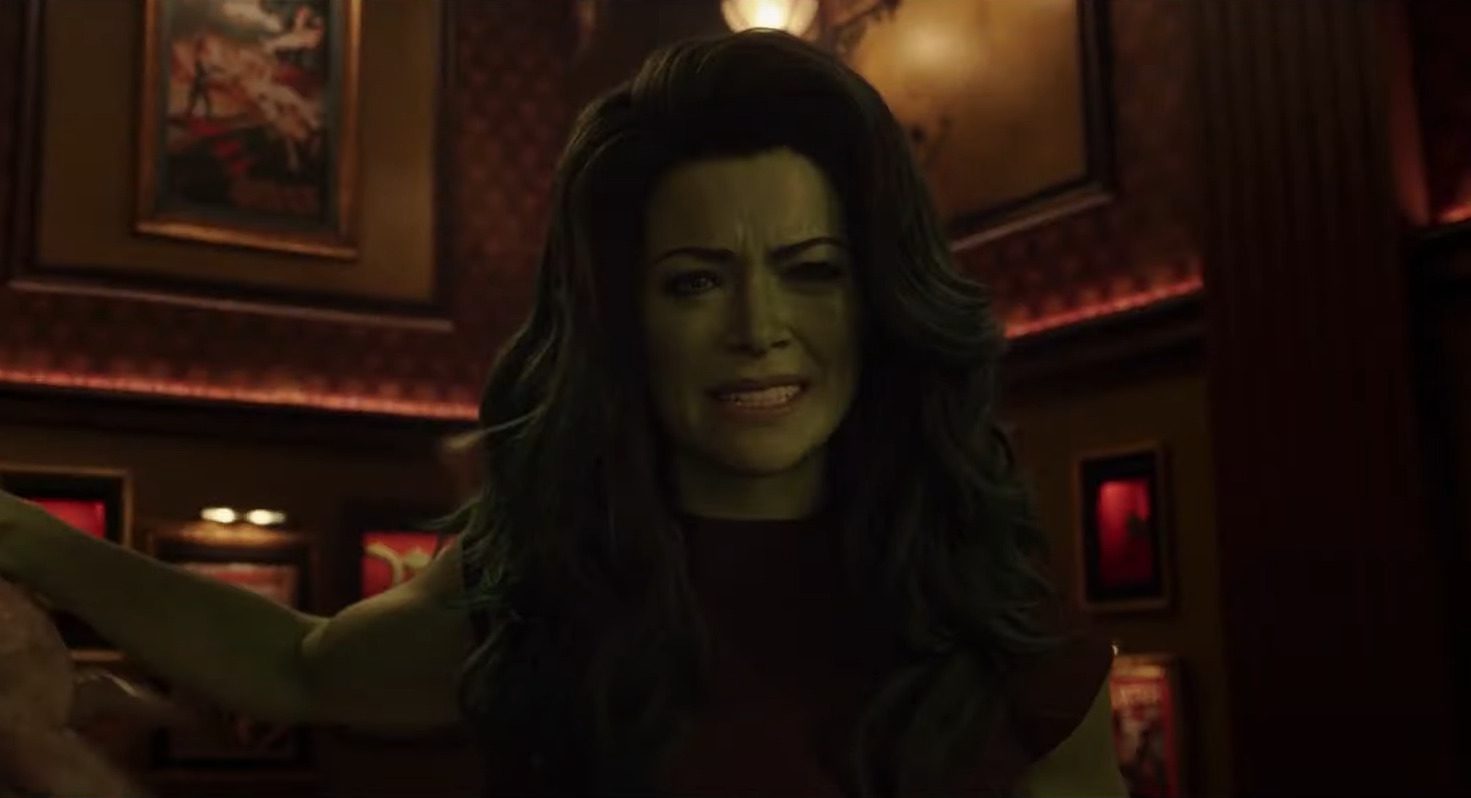 Jen also understands that when she transforms into She-Hulk, she has considerably better luck finding love. Her dating app is creating matches, and she discovers a cute pediatric doctor who spends the nighttime with her while she is fully dressed in green. Sadly, he is not impressed by her human figure, and their romance quickly turns into a one-night stand. Now we will discuss when will Episode 5 of She-Hulk will release and what will happen in it.

She-Hulk Episode 5 will release on 15 September 2022 on Disney Plus. The show will have a nine-episode run, which is unusual. So now there are 5 episodes left in Season 1. To make up for this, though, the length of the episodes is shorter; most of them seem to be around thirty minutes. New episodes of She-Hulk are released every Thursday. We’re just happy that the season is still more than halfway done at this point! After all, we want to be able to jump in and take advantage of a ton of awesome things along the road.

So Apart from Titania returning in episode 5 what can we expect? We are near the halfway mark of the show.  Therefore, a significant event is probably about to happen. It might be the introduction of a brand-new villain, hero, or plot. Jennifer’s Hulk powers might also start acting up, but that’s a bit of a cliché. 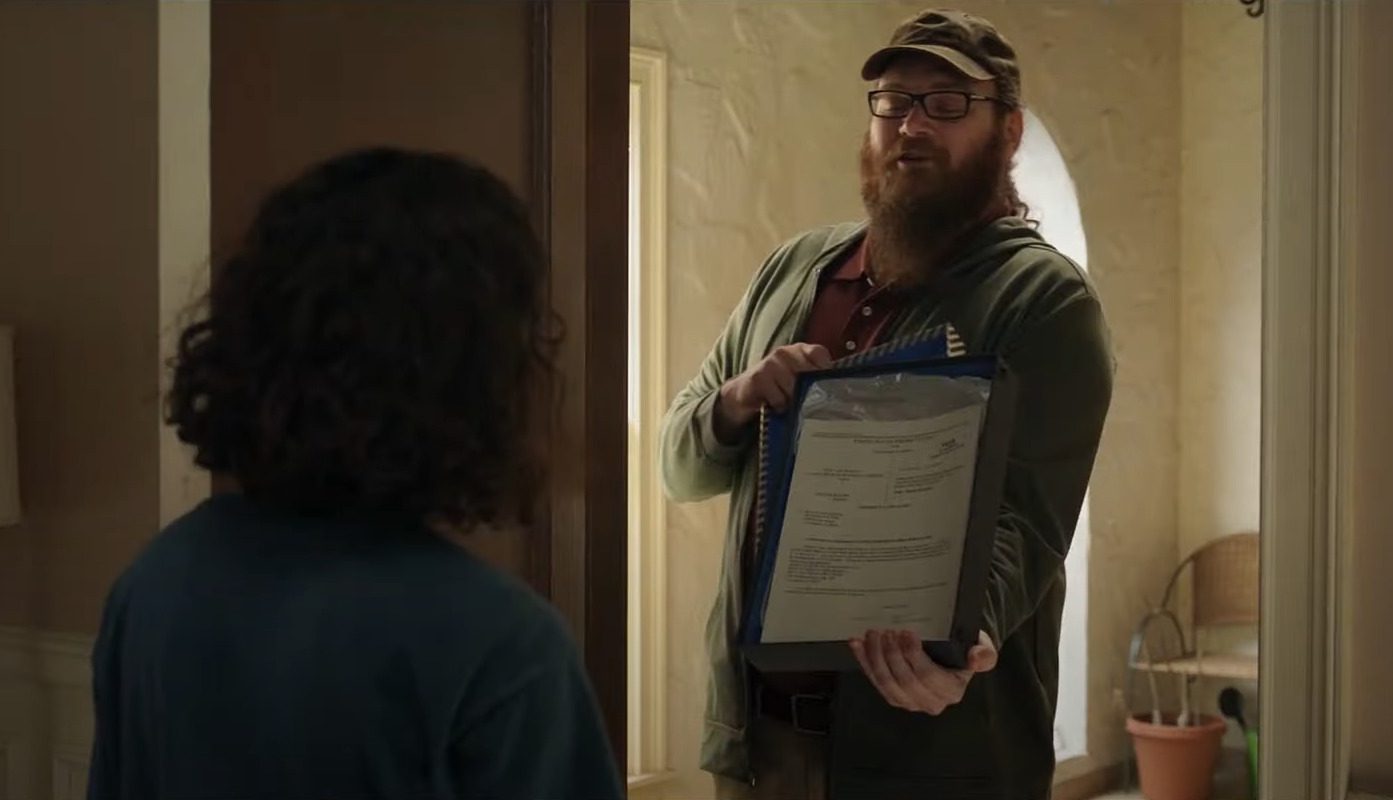 Every time a hero starts his journey, something typically happens to their powers. Peter Parker’s spider superpowers stopped working in Spider-Man 2. Steven Grant and Marc Spector fought with one another in Moon Knight. Neither of them was able to pull out the suit easily because of this. Jennifer Walters could face any of the above scenarios. Losing her superpowers seems to be the most blatant. A couple of episodes in which she loses her superpowers and her popularity may humble her.

Also Read: She-Hulk Spent $75m For 3 Episodes, Which Is More Than The Entire Deadpool Movie