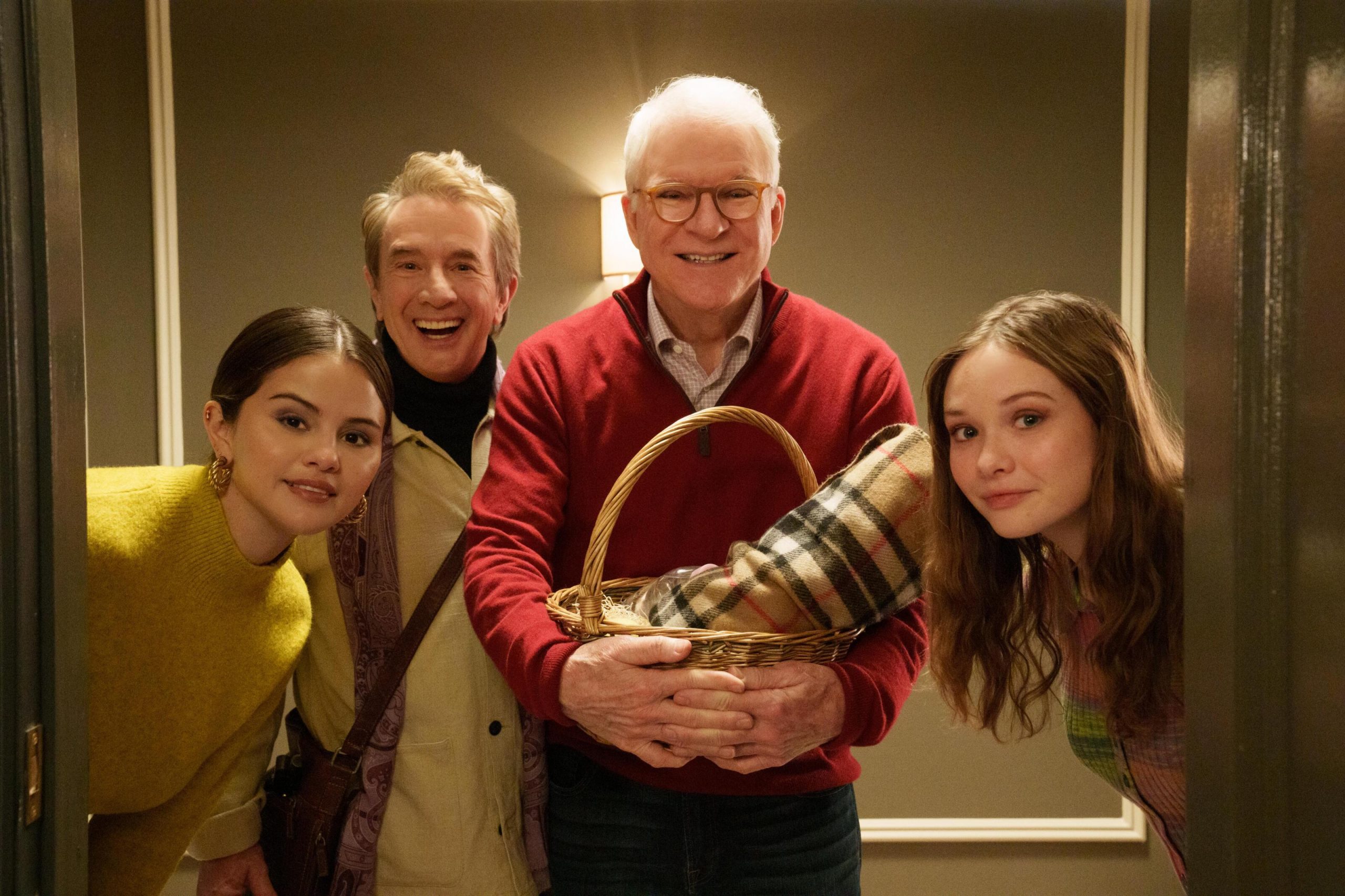 Only Murders in the Building Season 2 Episode 10 release date is sooner than you expect. With the ninth episode just finished airing on Hulu, we can conclude that Mabel is pretty close to the criminal mastermind and had informed Charles and Oliver about the same. The entire episode revolved around how the trio is still trying to figure out who has killed Bunny.

It starts with Detective Kreps laying his point of view. The man describes how he lives in New York City, the most expensive in the world, and manages his income after alimony and taxes. He says, in order to make some extra cash, he also indulges in various other prospective jobs to make money. He enrolls himself at the Coney Island security and then also carries out some illegal work that pays him enough to destroy evidence.

Alice comes and visits Mabel as well. She hands her pieces of the puzzle and asks for forgiveness. Although, it is too late for her. Mabel chooses to just stay friends with her given the fact that she does not trusts Alice anymore. Back we saw that Alice was trying to make art out of the trauma of Mabel. Now that Mabel is pretty sure Detective Kreps is involved in this case, she visits him in his boxing gym. Here, Kreps slips out that he is the smartest woman in the world. 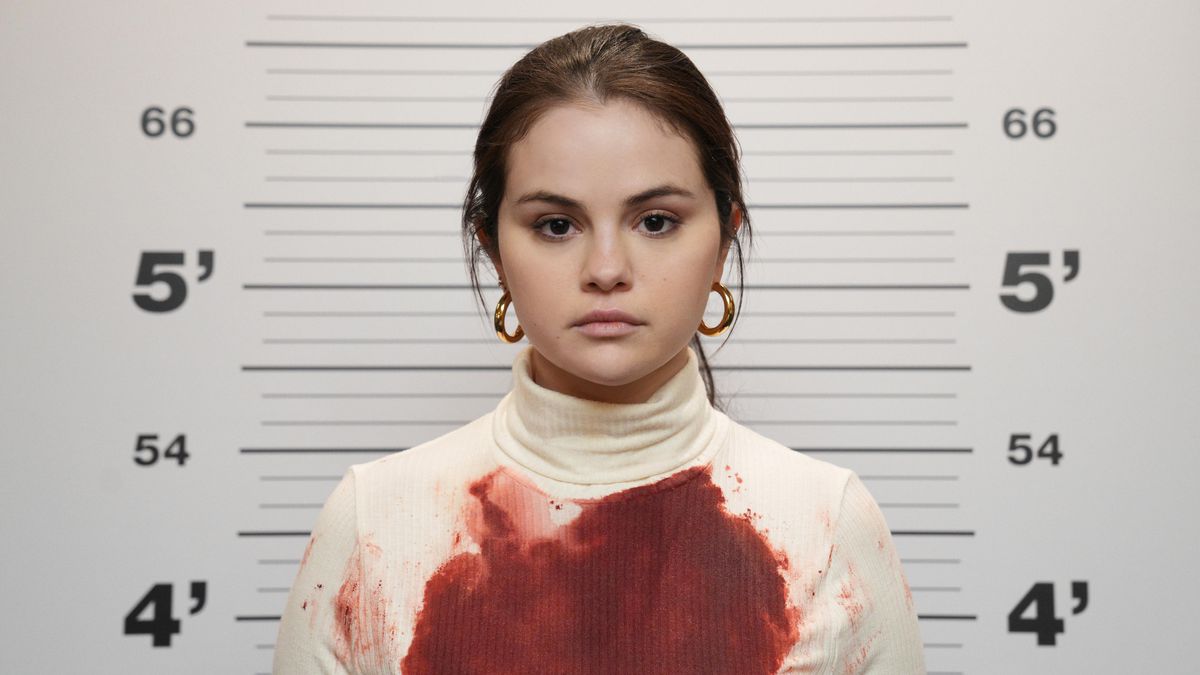 Other than that, he also appreciates the murder podcast called All Is Not Ok In Oklahoma by Cindy Canning. Thus, she visits her studio of Cindy where she comes across Poppy, who is scared and asks Mabel to go away. Upon forcing her, Mabel gets to have a confession out of Poppy. Turns out, she is Betty Buckler. This means that the podcast in which Cindy Canning solves the murder of Betty Buckler is based on nothing but lies.

And the fact that she knows the truth about Poppy makes her have a hold on her. As for Charles, he finds the truth about his father and how much he loved him Oliver and Teddy make up. It was because Teddy is the father of Will. Although, Oliver plans to hide it from Will. Now, we shall look at the future of our favorite series.

Only Murders in the Building Season 2 Episode 10 Release Date

Only Murders in the Building Season 2 Episode 10 release date is on the 23rd of August 2022. With the second season ending, the 10th episode will mark the finale of Bunny’s murder case, and hopefully, we can understand who killed her. With the murder being potentially solved and all the evidence leading to Cinda Canning, we are hopeful that the last episode will give us all the answers.

How To Watch Only Murders in the Building Season 2 Episode 10?

A title is not released for the episode yet. The new anger will drop on Hulu at 3 AM Eastern Time on Tuesday. Fans from India can watch the show on Disney Plus Hotstar one day later at 12:30 PM.

Only Murders in the Building Season 2 Episode 10 will close the case of Bunny’s murder. Mabel, Charles, and Oliver need to take just one more step, and they will solve the whole case. Potentially, it will be Cinda Canning. Detective Kreps might also get arrested, given the fact that he has been destroying evidence in order to help his partner Cinda. There will be a lot of resistance because, as Kreps said in this show, Cinda is a smart woman. She might not be the smartest, but Cinda knows what she is doing.

Also read: Only Murders in the Building Season 2 Episode 9: The Attack!