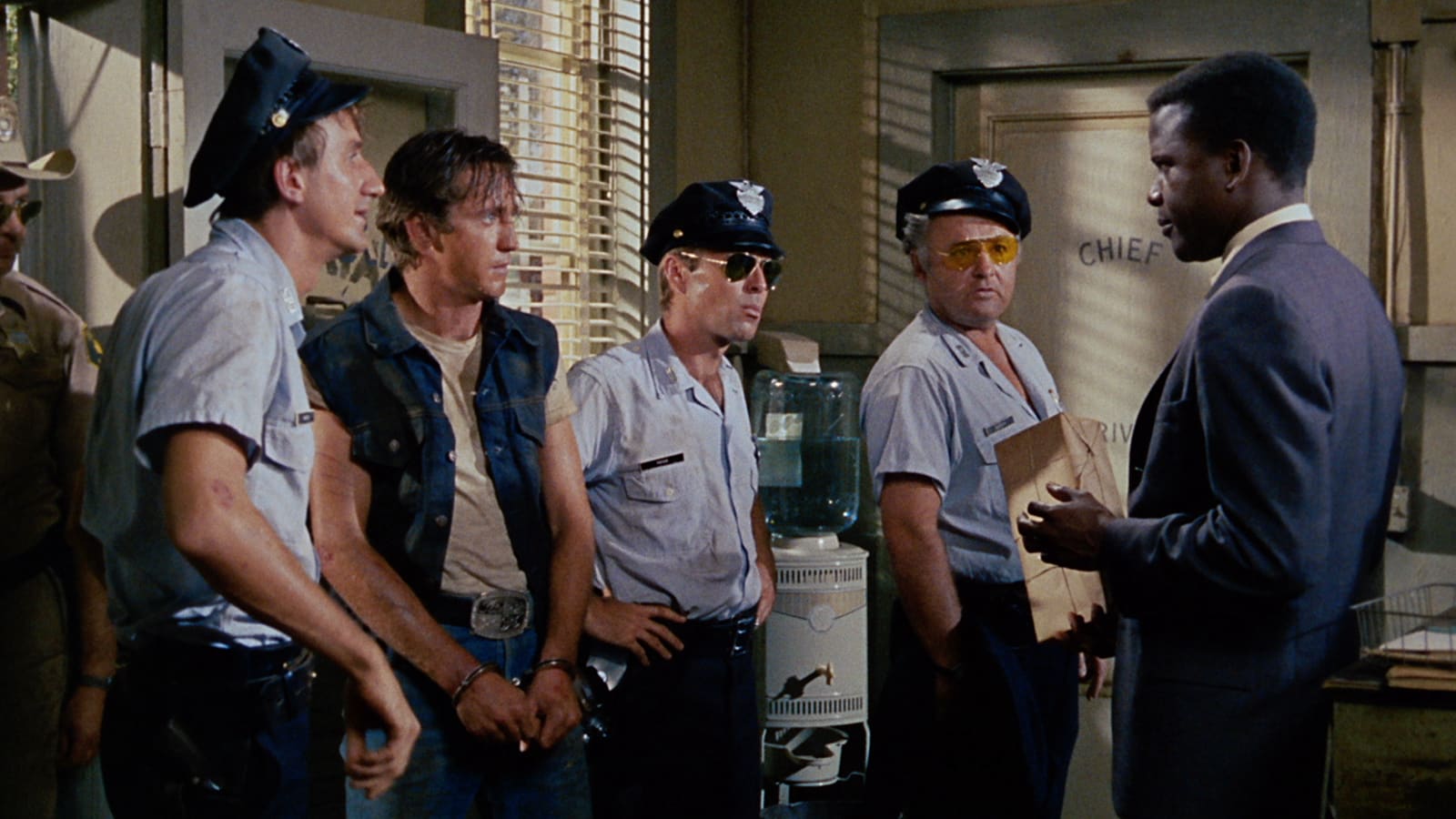 In the Heat of the Night

In the Heat of the Night filming locations are creating much hype among the fans, and we are here to discuss them all. The movie was released in 1967. The main theme that is shown to us is a mystery as well as drama. Norman Jewison directed the story. The plot is inspired by a novel of the same which was published by author John Ball in 1965. The main character of this story is Virgil Tibbs.

He is a black police detective working in Philadelphia. The man is assigned a case in Mississippi. The location is a very small town with only a little population. Having a murder has already shocked the common folk of these people because they have always been a friendly neighborhood. Although, the truth shall prevail and the case will be put to an end.

In the Heat of the Night, the cast includes Sidney Poitier reprising the role of Virgil Tibbs, an excellent police officer. Then we have Rod Steiger who enacts the character of Bill Gillespie. Warren Oates does the part of Sam Wood. Then we have Lee Grant in the role of Mrs. Colbert. The plot starts with Mrs. Colbert’s husband named Philip Colbert who moves to Sparta in Mississippi. He is a rich man and an industrialist. Phillip has moved to this place along with his family in order to establish a new factory.

Later, we see that the murdered body of this man is found lying on the streets. It was discovered by a local police officer. Virgil Tibbs is a fat man and had a lot of money in his pocket. He also was a black man and thus, seemed perfect in Wood’s definition of a criminal. He arrests him at the train station. Virgil is then accused of murder and robbery. 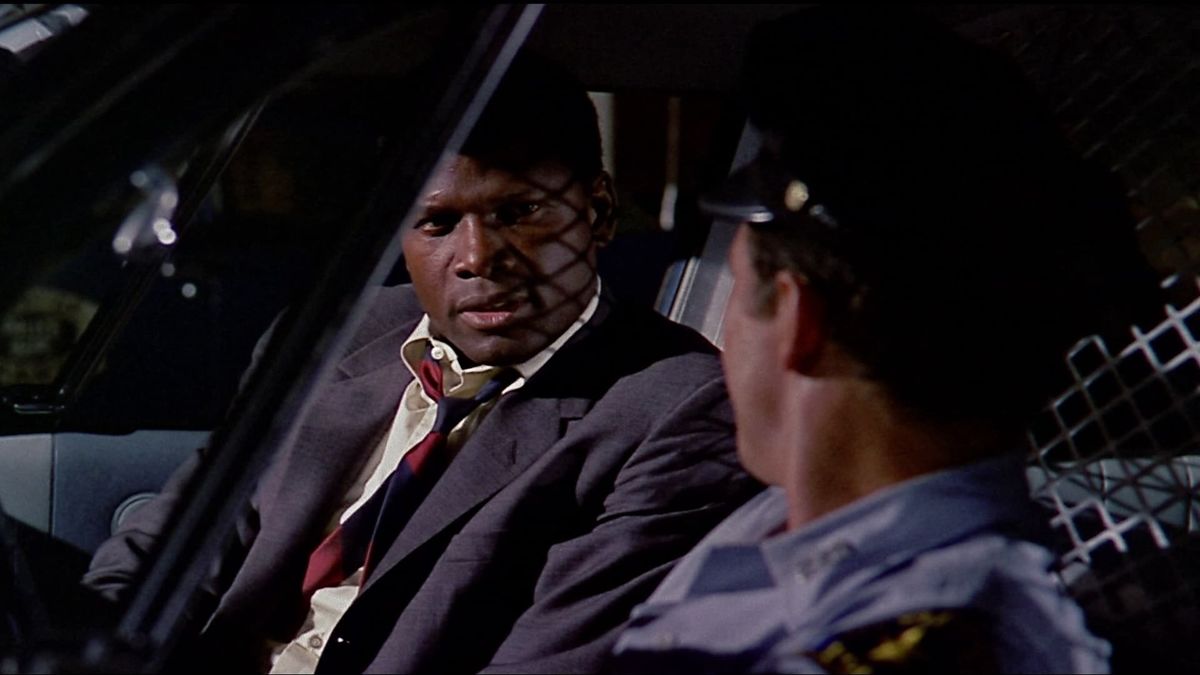 It shocks everyone later that Virgil is actually a detective himself and is assigned to search the case. With the display of such racism against him, Tibbs decides to leave the town. Although, his boss wants him to stay and investigate the murder. Despite the fact that the majority of the people in this town are racist and white, Virgil agrees to work here.

In the Heat of the Night Filming Locations

From the story of the movie, it is clear that the plot is set in Sparta of Mississippi. Well, filming for the same actually happened at a different spit with the same name. In the Heat of the Night was filmed at Sparta in Illinois. Despite the fact that this is a very old movie, some of the landmarks from the film are still present in the town. This movie gave us a powerful vision of how such tight knits towns in smaller parts of America, hate the people who try to join them.

A wealthy man like Phillip Colbert who wants to alter the place and build a factory is even more hated. In various parts of the film, you can also see the usage of the n-word. The movie was set at a time when the fight for Civil Rights Movement was very high in America. With this tale, the director might want to depict the current scenario and mix it with some interesting fictional themes.

When the reports for the murder of Colbert come back, they depict that the man was killed just an hour before his body was found by Wood. Upon analyzing the pictures from the crime scene, Tibbs comes to various conclusions. All this while Gillespie is trying to get hold of another suspect named Harvey Oberst. Well, Harvey is begging for his innocence and claims that he has not done anything wrong. The Sparta police decide to get a confession from Oberst by beating him.

But Tibbs intervenes in the division and proves him innocent. Given that a full factor is being developed in the town, which now belongs to Mrs. Colbert, she has a lot of power over people. She even threatens to stop the construction unless and until the killer is caught. This puts pressure on the police as well as the people in this town who were looking forward to getting a job and starting a career at the factory. Thus, they all agree to cooperate with the ongoing case.