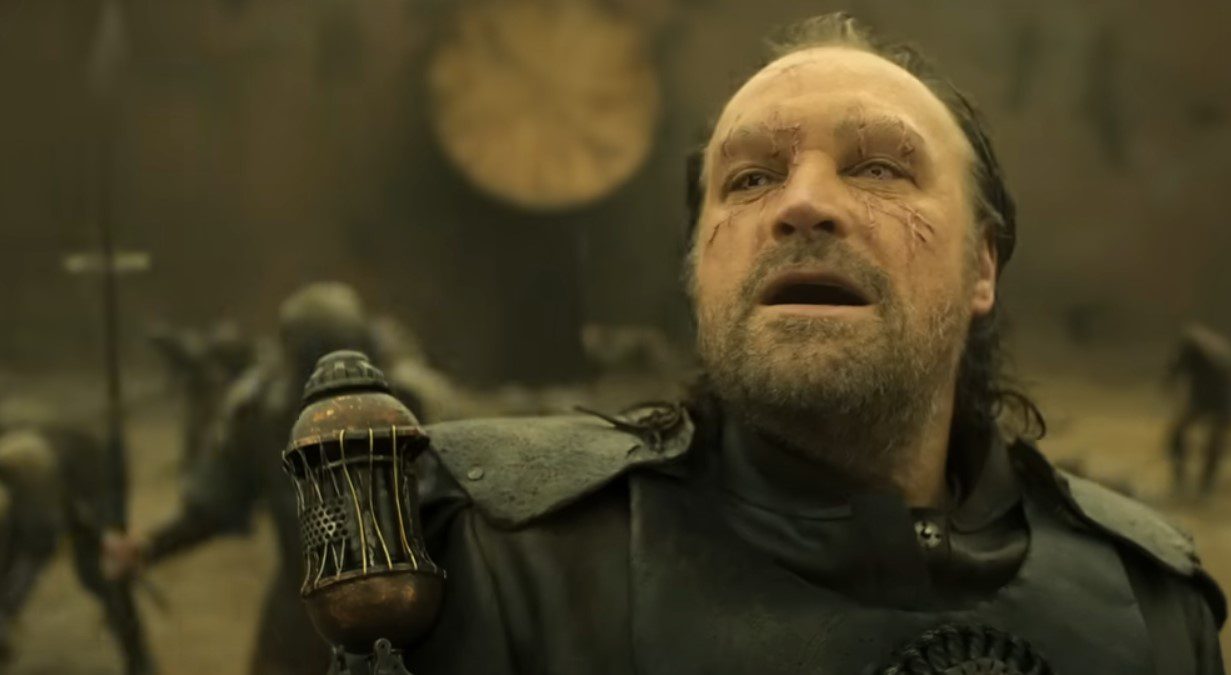 See’s the third installment begins this weekend, and fans around the globe are excited to see Baba’s last adventure. Jason Momoa will return from the forest he was an outcast in the sophomore season. Now, in the third season, he will return to the village to defend his tribe tooth and nail from a new menace. The season will premiere on August 26, 2022, at midnight. And today, we’re bringing you the See Season 3 Episode Schedule.

In the third episode of this series, we jump forward a year to the point where Baba has defeated his brother Edo, played by Dave Bautista, and said goodbye to his family. Baba is now a lone resident of a far-off forest. But when someone from afar devises a new way to find him, things go wrong, and Baba is forced to go back to the tribe and defend everyone once more. Can he accomplish it? In that case, how? Now, without any further ado, let’s begin covering this interesting and exciting Apple TV+ series.

Where And How To Watch See Season 3?

See is an Apple TV+ exclusive. If you first sign up for Apple TV+, you can watch See Season 3 for free. All you have to do to start your seven-day trial of Apple TV+ is log in and register with new credentials. The service will then cost you $5 per month after that. Series like Ted Lasso, For All Mankind, and Severance can be found on Apple TV+. Apple TV+ is a fantastic option if you’re looking for a substitute for Hulu, Netflix, Disney+, or Amazon Prime Video, and it constantly adds new original series to its library.

The episode’s titles aren’t available yet and will be made available soon. Be sure to check our recap that we will post shortly after the episode airs on Apple TV+. Are you excited for Jason Momoa’s “See” Season 3? Let us know in the comments! If you liked this article, share it with your friends and family on your social media because they might be interested in the episode schedule for this series.

Also Read: How To Watch Love In The Air? Streaming Guide