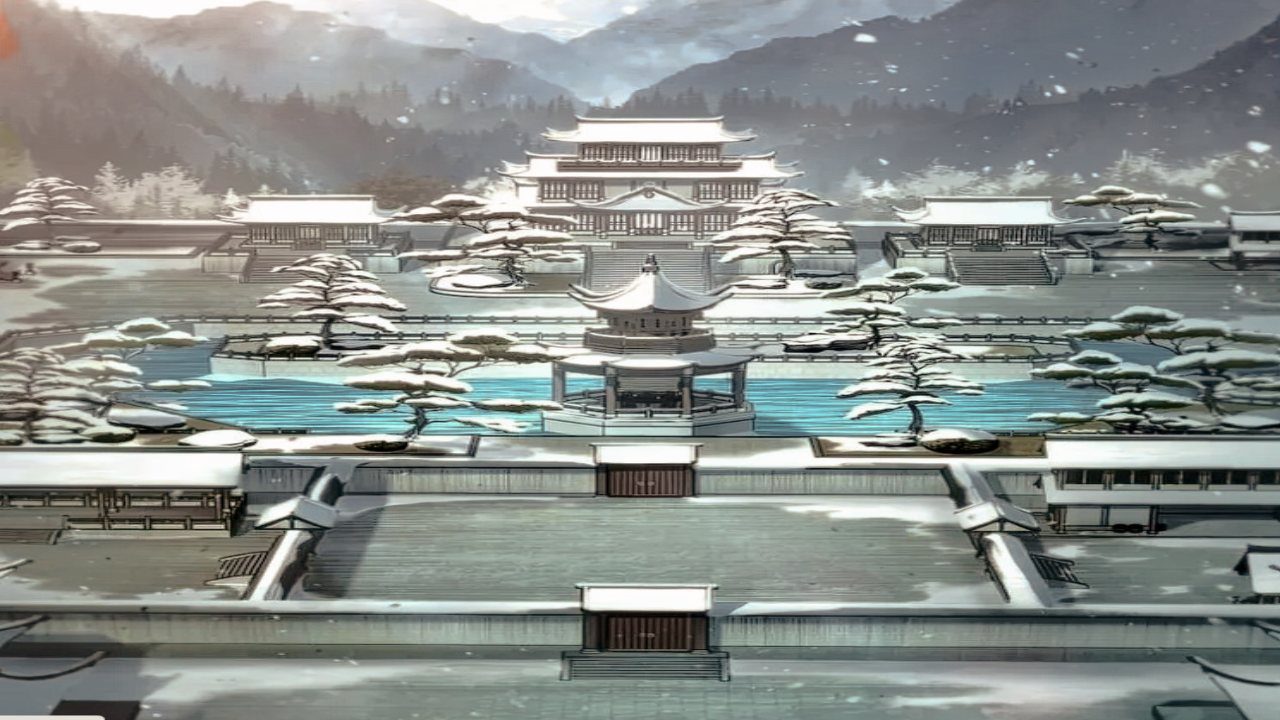 The events in the last chapter left us wanting to read Nano Machine Chapter 115 right away. However, we will have to wait a week before we get our hands on the next chapter. But what made us look forward to the future so much? The scale of fights has been increasing, and there is a small rebellion waiting to happen under the leadership of Cheon Yeo. Even if the bearer of Nano Machines has a great many advantages over others, his lord is not someone easy to deal with. When Cheon Yeo went to Dragon Sect with two of his retainers, he was ‘ambushed’ by the lord of another sect. And to make matters worse, he was the one Demon cult’s lord wanted to use as his pawn for creating balance. Was his lordship the one behind it?

Nano Machine Chapter 115 will not have any fights, if it does, the build-up for future fights will surely be ruined beyond repair. We will see more political discussions between the different sections and see how the power balance sustains in the currents of the rebellion and the rule. 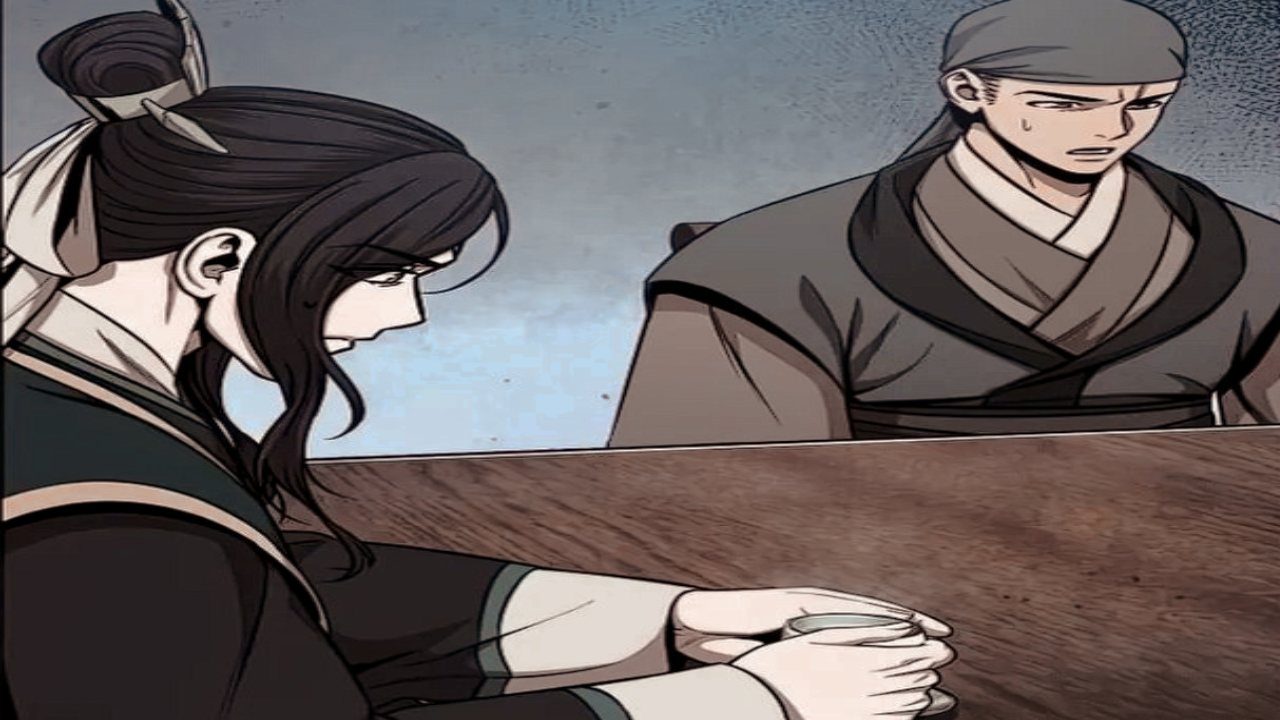 What is the release date for Nano Machine Chapter 115?

The manhwa comes out every Monday for South Korea. It has been coming out consistently every week, and the authors inform if they will be unable to deliver or go on Hiatus. Nano Machine Chapter 115 will come out on July 21, 2022. 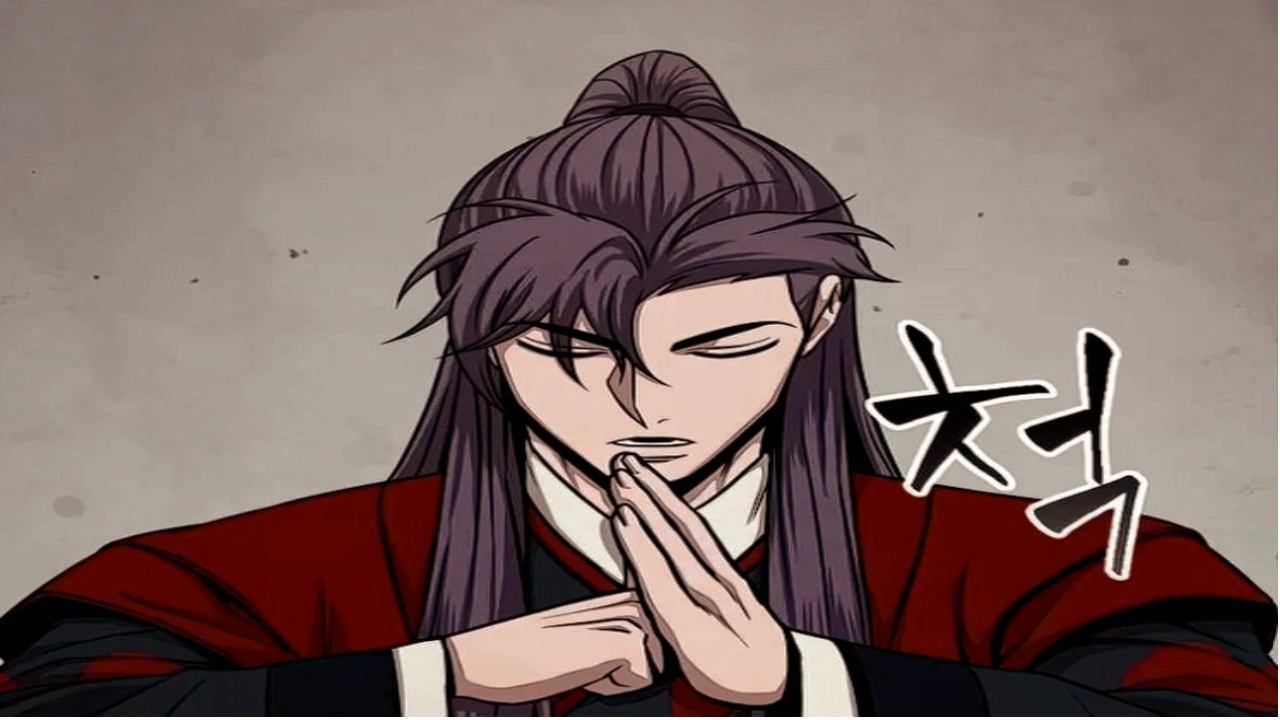 Where To Read Nano Machine Chapter 115?

Webtoon is the only official and trusted source with the series available; the other sources do not support the author’s work. One good thing to note is that the official translation comes out soon after the official release. So even if you like the series, we ask you to be patient and use official means because we can support illegal means that don’t support the author. Luckily, many other Manhwaz of present and past will be to your liking.

How would anyone react if they were saved from assassination and Injected with Nanomachines? That was what Cheon Yeo went through, as the events that occurred do not make sense to him. He learns soon enough how useful the Nano Machine is. Raising his aptitude as a martial artist, he is now set to take a path he couldn’t before. However, the path he will choose will be a thorny one, and if he is not careful, he might die for real this time. Only so much technology from the future could do to ease his suffering. However, the talking machines have paved the paths and granted him knowledge unrivaled by any in the world. Join Cheon Yeo and his quest for rebellion against his family, who tries to kill him.