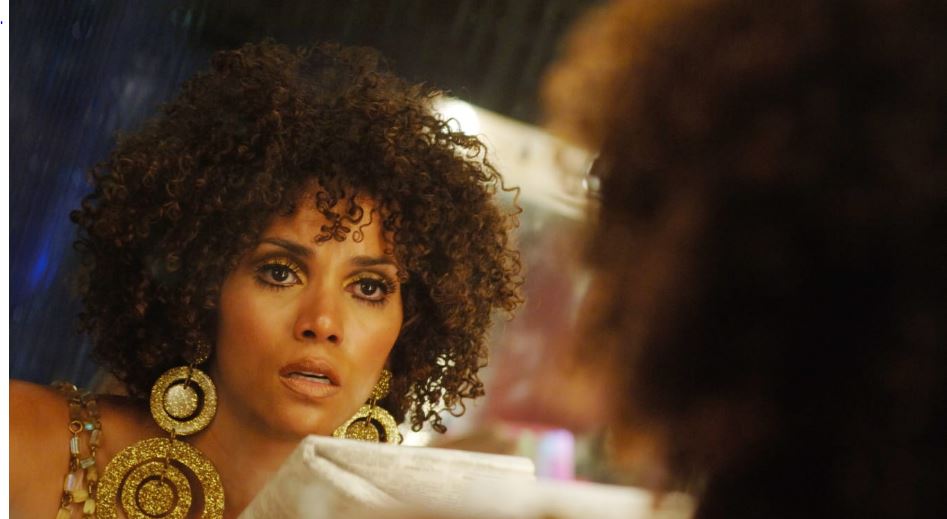 A 2010’s Canadian drama film, Frankie & Alice, is directed by Geoffrey Sax and stars American actress Halle Berry. The film got multiple mixed reviews from the critics, and the acting of the leading actress in the film, Berry, was widely admired; she also got nominated for Golden Globe Award for Best Actress under the category of Drama from Motion Picture. Initially, no one ever hears or remembers the film itself because normal people wouldn’t have been able to see the film.

This Canadian drama film’s filming was completed in the winter of 2008, but it was never released in domestic theatres until 2014. On a single screen in Los Angeles, the film only got its screening as a “qualifying run” for a limited audience and for some award consideration. Later in the year 2014, a small offshoot of Lionsgate, Codeblack Entertainment, released the film in domestic theatres.

This drama film is based on the true story of a girl named Frankie Murdoch who has suffered from multiple personality disorders, but what is the real story behind Frankie & Alice? Let us find out here.

The Real Story Behind Frankie & Alice

Frankie Murdoch was raised in the 50s in Savannah, Georgia. Her mother worked as a maid in a southern home. By 1973, their family is located in Los Angeles, and Frankie, who everyone calls short instead of Francine, is a very bright, articulate woman who becomes a stripper/exotic dancer. She happens to be one of the highest-paid and most popular requested dancers where she is working. She makes a lot of money and can take care of herself very well, but money keeps disappearing. Her family is baffled at times by her outburst and behavior, and at other times, by her disappearance and not being able to really tell the truth about where she is because she really does not know. Frankie had severe emotional problems that had long seemed to be taking over her life.

A Still of Frankie & Alice

She smokes and drinks a lot. At first, the reason behind her multiple blackouts was considered the result of high alcohol and drug consumption. She is a reefer smoker, and she is a drinker, but the kind of blackouts that she is having totally not having to do with alcohol use or drugs, and that is what probably keeps confusing it. Not even a single psychiatrist in the United States in 1954 was unaware of this case. Including Dr. Cornelia Wilber, who was a famous American Psychiatrist.

All About Multiple Personality Disorder?

A Still of Frankie & Alice

On the other hand, those with Overt Multiple Personality Disorder outright considered two more than that distinct identities. These distinct identities are sometimes called alters or personalities. These new personalities of the person are distinct because they tend to talk and act very unusual to the original person. They may have like different tastes or may differ in political views and be of different ages, gender, or nationalities. These identities completely take a person’s body and mind, suppressing all other identities temporarily. The person suffering from Overt Multiple Personality Disorder is unaware that these unusual things are happening and may even report forgetting their whole day, just like in Frankie’s case.

ALSO READ: The Real Story Behind Bloody Mary: What Really Happened In History?