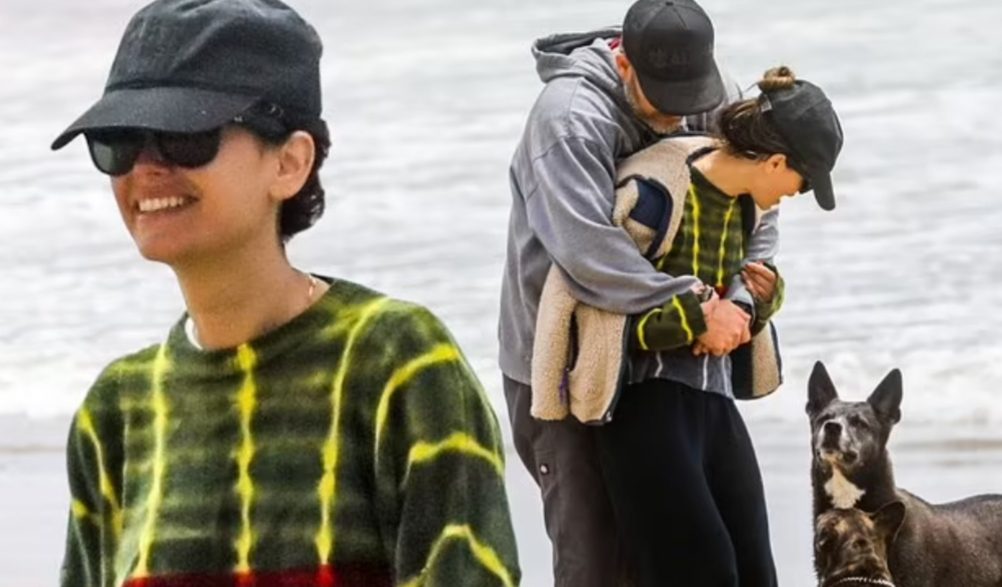 Want to know who is Zac LaRoc Dating? Well, the actor has recently been sparking dating rumors with another versatile actress. Starting from the basics, Zac LaRoc is a professional actor and also serves as an assistant director. His works, The Other Woman; Love, and Skin, became massive hits. He seems to be a very fun-loving, cheerful person. Nothing more about him is known. However, he appears to be working hard and trying to deliver his best.

Zac LaRoc has always been private when it comes to his personal life. Well, indeed, he has not been asked much before about him if dating one. Rumors started circulating on the internet once he got spotted with an actress romantically. Who is she? Let’s dive into this piece to learn who Zac LaRoc is dating.

Zac LaRoc Dating: How True Are The Rumors

Talking about his love interest, Zac LaRoc is rumored to be dating the versatile actress Rachel Bilson. In case you are wondering, Rachel, is known for her performance in Hart Of Dixie, portraying the character of Zoe Hart. Some of her other great works include- The O.C, The Last Kiss, How I Met Your Mother and Lovestruck. She is very pretty, and her beautiful face is easy enough to steal anyone’s heart and make them go crazy. It seems like Zac LaRoc is one of them. 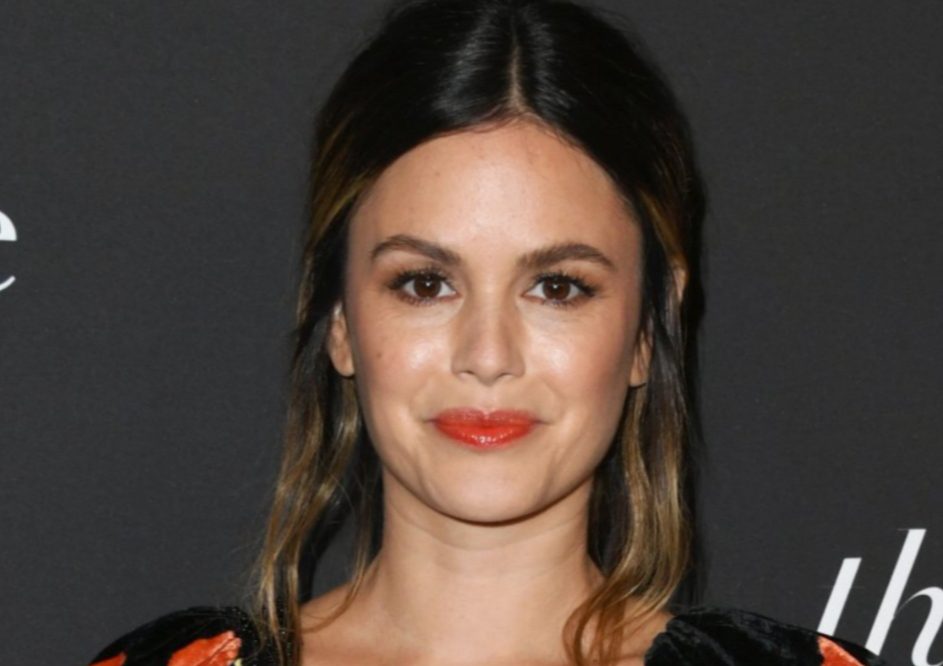 Rachel Bilson is rumored to be Zac LaRoc’s Girlfriend

It was in May when Zac LaRoc and Rachel Bilson were spotted together having fun at the beach in Malibu. Not just walking by the side but also the actor hugging her from behind, which further made the fans speculate about their relationship. The rumored couple didn’t hesitate to showcase how badly they were enjoying themselves together and also their love for each other.

Zac appeared to be quite protective of her. Also, the actress flashed a bright smile on her face, letting people know how happy she is. Still, neither of them has officially announced their romantic relationship yet! This wasn’t the first time, though. Even last year, in October, Zac LaRoc and Rachel Bilson were spotted taking in the immersive Van Gogh exhibit in Los Angeles. Best Wishes to Zac LaRoc for the upcoming days of his life. Hoping they confirm their romance real soon!

Also Read: Who Is Chantel Everett Dating? Her Life After Divorce