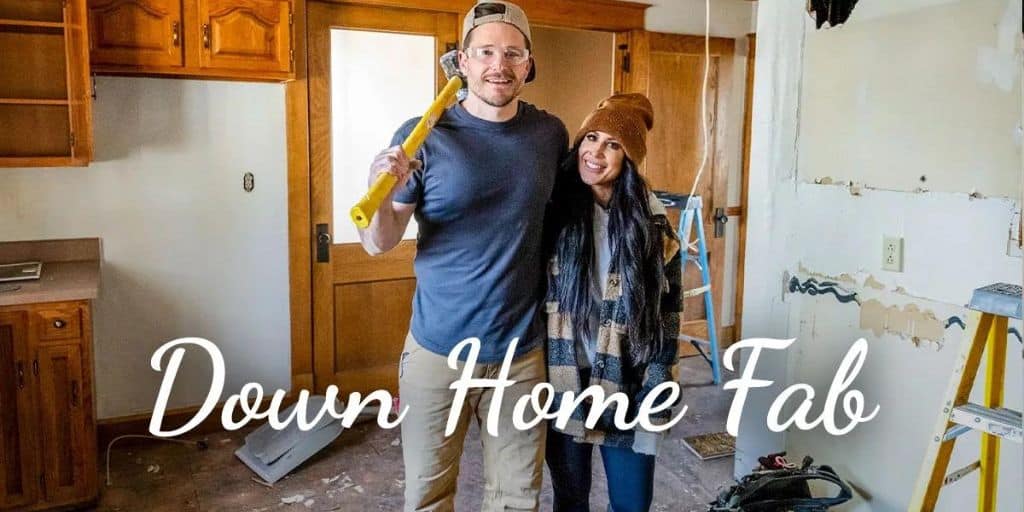 Here is when will Down Home Fab Episode 3 be released. Chelsea Houska and Cole DeBoer, the famous Teen Mom 2 stars, are now back with their new show Down Home Fab, which released its first episode on 16 January. This series has six episodes with a duration of one hour per episode. According to HGTV, Chelsea and Cole create and design people’s houses.

They are supposed to renovate their client’s houses. It is considered one of the most challenging times of their life as they have to do this while taking care of their four children and raising them. The houses that are about to be renovated are in Sioux Falls, South Dakota. South Dakota is also their hometown.

The first episode was titled Ranch Glam, in which they were renovating their wedding planner’s house. And they give this renovation a name called Ranch Glam Renovation, which has some modern design using modern techniques and types of equipment.

HGTV stated in the first episode that Chelsea and Cole are trying to give this couple’s house a glam open concept and design them with some rustic elements from the chopped-up ranch house. This will be their first project, and they can make their business famous through this house, so they have huge pressure on them.

The job of Cole and Chelsea is already fixed. Cole has to build the farmhouse in the same way that they have created their house, and Chelsea will add new elements. Chelsea will add a stone fireplace, a kitchen island wrapped with copper, and a carpet inspired by antelope.

In the second episode, they took the help of a real estate dealer to build and design their company. They transformed an open-concept ideal kitchen from a formal living room and a mudroom and a unique pantry from a dining room. They even used a Granite countertop which was a unique idea. Read through to know Down Home Fab Episode 3 Release Date, Plot, And Stream Guide.

Down Home Fab, Episode 3 will release on 23 January 2023 at 8 p.m. ET. The episode is titled “French Glam Bungalow.” In the forthcoming episode, we will see Chelsea and Cole taking on a renovation project for their old friend.

This could be a challenging task because it involves both business and friendship, and maintaining a balance between both could prove to be an ordeal. The project is about an old bungalow renovation built-in 1920.

About The Show- Down Home Fab

Dawn Home Fab focuses on Cole and Chelsea, who have a busy family life with their four children. The show is based in Sioux Falls, and the couple has a job renovating their client’s houses in the city. They try to encourage people to take risks and make unique houses, so they want to transform some of them so that people can inspire by that and build their homes. 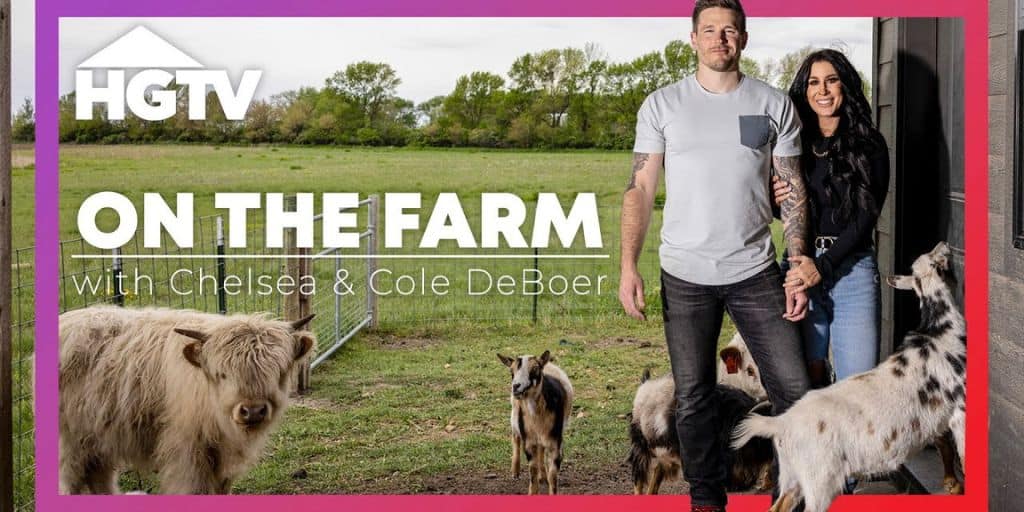 Still from Down Home Fab

Chelsea handles the designing of the houses with some bold vision, and Cole has some expertise in construction. Cole is the project manager for the homes. Chelsea also had an interview in which she said that the only thing she wanted in her life was to live happily with her four kids and husband Cole, and now the business plan is to renovate and build houses for their clients. This is what she wants to do forever. Cole said that when he has the tools that his father and grandfather have used and he has helped them, he feels the happiest.

Chelsea was first seen in Teen Mom 2, which premiered in 2011, and in 2014 she started dating Cole DeBoer. When she gave birth to her daughter Aubree Skye, she went to “16 and pregnant”. Cole was a contestant in Teen Mom Season 6, and Chelsea introduced him as her boyfriend. Later in 2016, the couple got married. She discontinued the show after doing Teen Mom season 10 in October 2020. 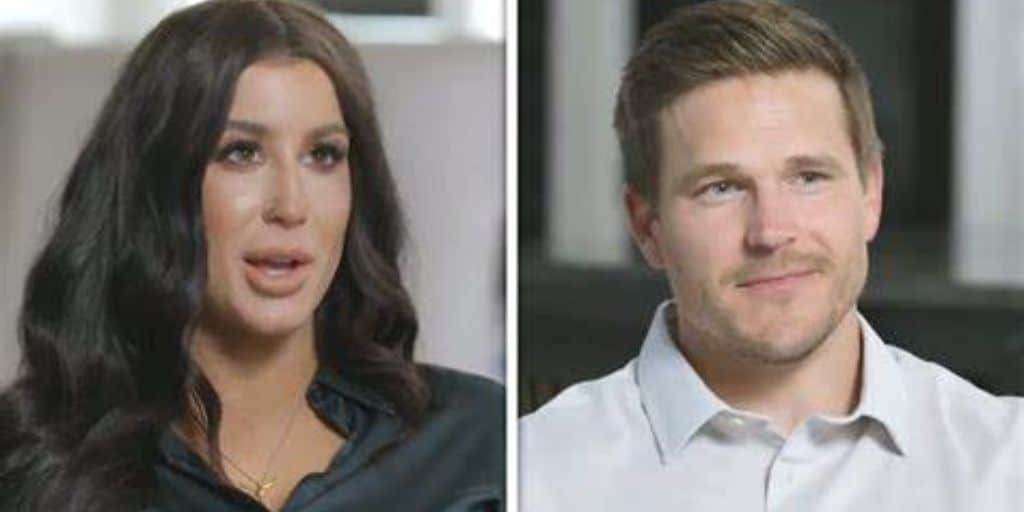 Aubree, Watson, Layne, and Walker are the four children of Cole and Chelsea. Their dream of building their dream house started in 2029. Chelsea was responsible for creating and designing the house, and Cole had to do all the physical work. When they completed the building of their house, they thought of building others’ houses, and then they started finding clients to help them build and renovate their homes.

Where Can You Watch Down Home Fab Episode 3?