After a Long Wait Akshay Kumar’s Sooryavanshi To Be Released

Sooryavanshi, starring Katrina Kaif and Akshay Kumar, had been waiting for a good release date after the film has been postponed just after the announcement about the lockdown came in force. The film was earlier all set to release in March 2020, all the promotion work of the film was too completed and then as the number of cases of infection increased, the lockdown was imposed which closed all the theatres and so was the film postponed with its initial release dates.

Though, now the government has given nod towards opening theatres with full capacity. But Rohit Shetty’s Sooryavanshi isn’t showing any interest to rush with the release of the film, this may be because the makers of the film may be analyzing the situation and the mood of the people after the pandemic to come and watch the movie in theatres. Sooryavanshi seems the first edition of Rohit Shetty’s cop-based film- following Singham 1, Singham 2, and Simba. The trailer of the movie had also been released way back at the start of 2020, just waiting for the correct time for release. 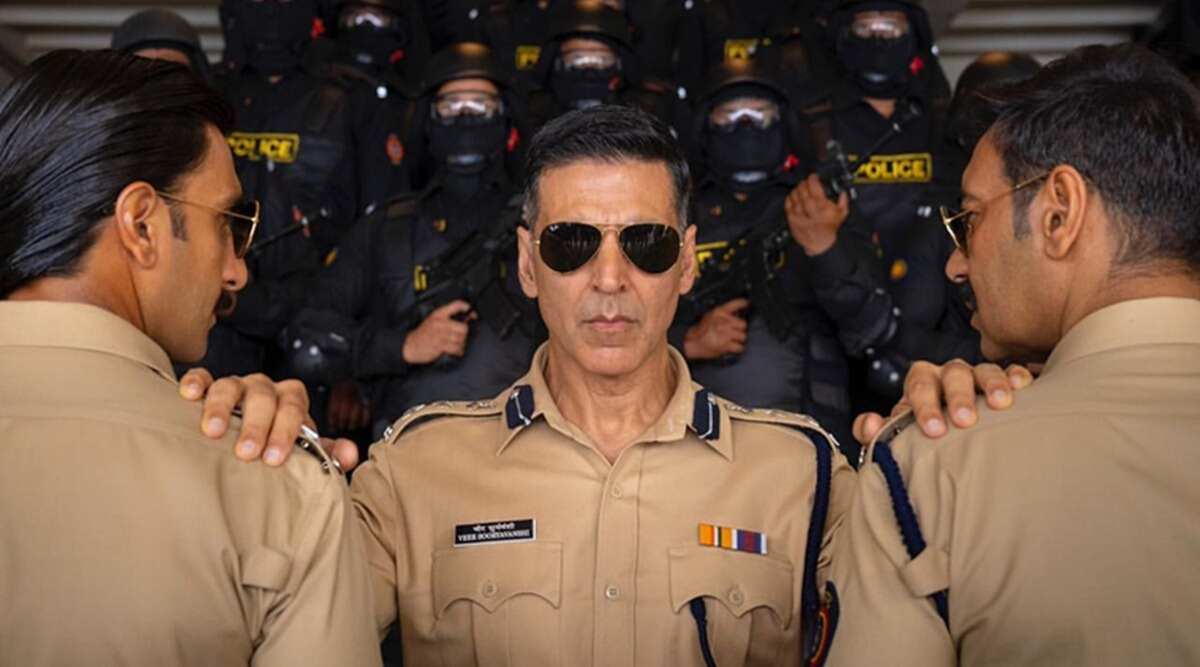 After a Long Wait, Akshay Kumar’s Sooryavanshi To Be Released

After things were tending to return to normalcy, theatres were starting to open in the last months of 2020. At that time CEO of Reliance Entertainment Group announced that Sooryavanshi would be releasing somewhere between January and March of 2021, this was announced in October last year. Later, the makers have scheduled the new release date for Sooryavanshi as April 2, 2021. But, the dates seem vulnerable as now because none of the films by a big actor has been released since the reopening of theatres after lockdown; hence it is not known how people will react to coming to theatres, will they feel safe.

Sooryavanshi has been postponed before as well but not because of the pandemic, initially, the film was scheduled to go into theatres on the eve of Eid of 2020, but later it seemed like the box office clash between Salman Khan’s Radhe, which too was supposed to be released on the same date if everything was safe at that time. Later, it was decided to release Sooryavanshi on March 27, 2020, and then it was again preponed to March 24, 2020, but everything messed up after that.

Later the news followed that the movie would be releasing in theatres on Diwali 2020, but at that time, theatres across the nation were not running at full capacity also, several states had lockdown restrictions still in place, and thus the movie was again postponed. Sooryavanshi has experienced several glimpses of postponement in its release dates, at the time of lockdown, it was been said that the makers would be opting for a digital release of the film, but the news wasn’t true because the makers weren’t interested in going for a digital release instead they wanted to wait till the situation becomes better and Sooryavanshi finds its way to the theatre screens.

Sooryavanshi has Akshay Kumar as DCP Veer Sooryavanshi, Katrina Kaif as Aditi Sooryavanshi in the lead roles. Apart from them, the film has Ajay Devgan as DCP Bajirao Singham and Ranveer Singh as Inspector Sangram Bhalera (Simmba) the director Rohit Shetty has added all his cops’ characters of his past project in this film. Sooryavanshi also has Abhimanyu Singh as Vinod Thapar, Gulshan Grover as Usmani, Niharica Raizada as Tara, and Jackie Shroff as Lashkar Khan.

The basic plot of the film is about a Cop, DCP Veer Sooryavanshi (Akshay Kumar), who is heading as the chief of the Anti-Terrorism Squad. Sooryavanshi is joined by DCP Bajirao Singham and Inspector Sangram Bhalerao “Simmba” to fight all together against the growing influence of terrorism, which indeed is shown in the film as combating terrorist militants trying to attack Mumbai. Akshay Kumar had done many films in the past involving terrorism like Holiday, Baby and this time, he is seen in the role of a cop in the upcoming Rohit Shetty’s film Sooryavanshi which is releasing under the banner name of Dharma Productions (of Karan Johar) and Cape of Good Films (of Akshay Kumar).