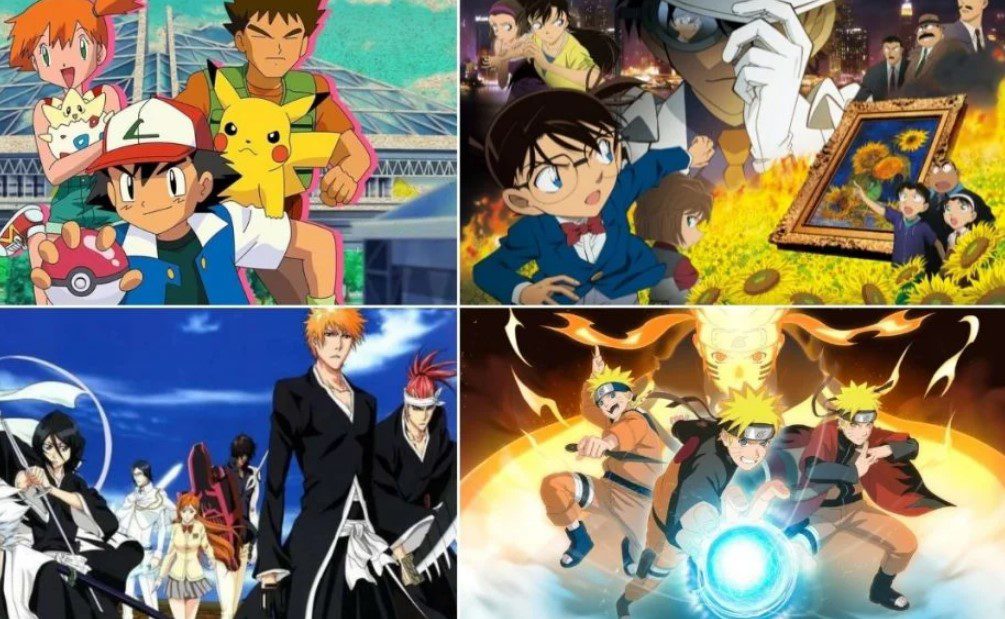 Fillers in Anime are something that most fans find difficult to understand. But once you learn what fillers are in Anime, you will realize that it is a simple thing when watching Anime. There is the best Anime with fillers, and we will also discuss them after knowing what fillers are in Anime. This is another inserting word or term in the Anime world that makes the fans learn a lot and improves the Anime. Fillers in Anime have an important role, and most of us might ignore them since we are eager for action or something that entertains us without knowing many things about Anime.

Fillers are the most important things in long-running Anime, and we know that the best Anime has more episodes because of the fillers. This helps the story arcs increase, and we learn new things about the Anime when the fillers are added. Fillers in Anime also reveal things that we don’t know as the past of many characters, since the Anime will be long enough to reveal things that the fans have no clues to. We have seen this in Anime like Bleach, Naruto, and other popular best Anime with fillers.

Fillers in Anime are used to make a certain anime stage longer without affecting the main plot line or the character relationships. When fillers are used in Anime, it is when the Anime has reached the same stage as manga, giving time for manga to be ahead of the Anime. This is very important for Anime to those who used to think that fillers are unimportant and those certain stages are fun to watch even though they are fillers. Let’s learn more about fillers in Anime and the Anime with most filers that you might want to check out.

What Are Fillers In Anime?

Fillers in Anime have many meanings, but the meanings are similar. Fillers are episodes revealing things that were not part of the plot and are not written as part of Anime. In other words, it is like adding additional information to Anime to make things interesting, and most filers are interesting for the fans. Fillers are pice of information that the original author or writer didn’t write when writing the Anime. They are interesting things when the anime is ongoing, and most come after many confusing incidents or arcs. 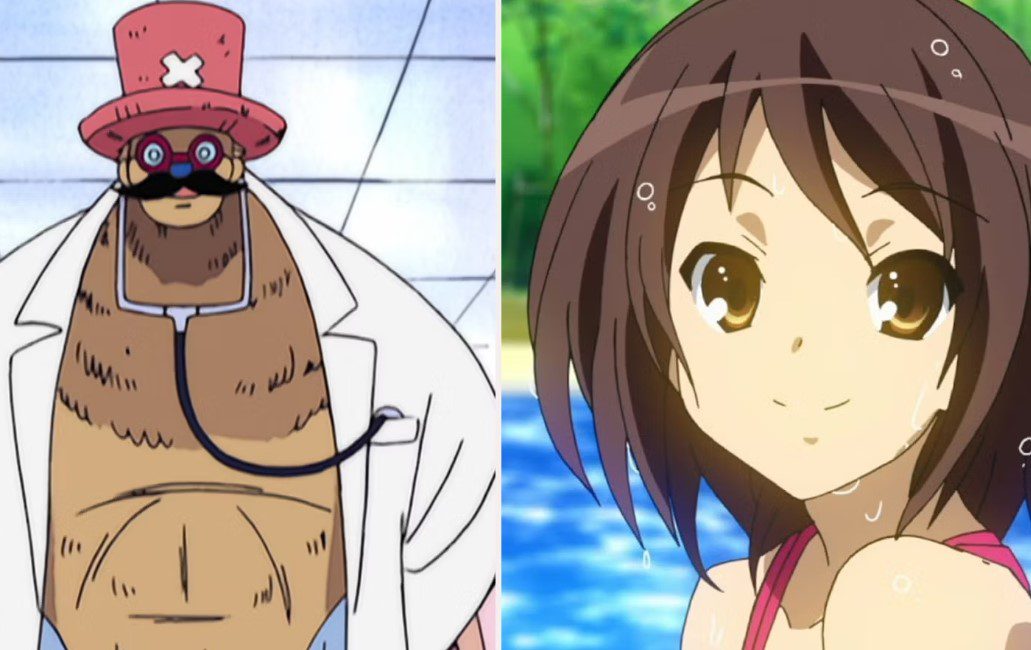 When you find fillers in Anime, you must know that this is an opportunity for an author or scriptwriter to create more content for Anime or manga. As we said in the beginning, it often happens when Anime catches up with the manga, and fillers have been added for the manga to be steps ahead of Anime. But filers will never affect the original story, and it will be things that are related to the original story for the fans or viewers not to get confused. However, this can happen when holidays or special festivals and fillers are produced for the fans not miss the Anime.

This is one of the best pieces of info that most fans must expect in popular Anime, and there are a few Anime that don’t have fillers. Even short Anime has short fillers. Sometimes it might be disappointing to the fans since some fillers come in the middle of an entertaining battle, but once you watch them, you will know the reason behind the current action or battle. We can say many things about fillers in Anime, but let’s look at the following information.

Top Anime With Most Fillers

Fillers in Anime bring new ideas to the Anime and build up the future story. This helps the viewers or fans to know more about the characters. We will remind you of the top animes with most fillers, and you will realize that fillers help most animes develop, and this will be interesting to those who have forgotten about the best popular Anime with most fillers. Sometimes it isn’t very clear when watching an anime, and you can’t understand or follow the plot, but once the fillers are added, you will realize that you are learning new things about Anime. Let’s look at the top Anime with most filers below. 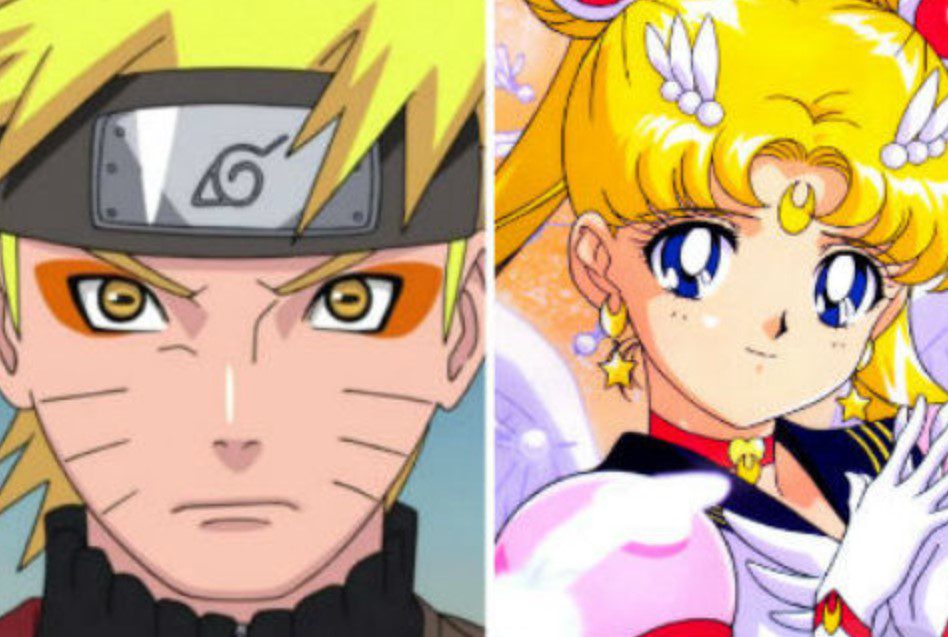 Anime With Most Fillers

This list of top Anime with fillers reminds us a lot about those best popular animes. Most fans didn’t know what happened to most anime characters, and when fillers were added to Anime, it helped them know many things. Fillers also help us learn things not explained when the Anime began; it also clears the minds of fans who couldn’t understand the Anime’s plot.

Also Read: Most Popular Female Pokemon That Are Very Cute