The American legal mystery drama Law & Order is about to premiere a completely new season. Let’s see how the series catches up after Anderson’s leave and Mehcad Brooks taking his place.

The Dick Wolf-created drama series shows the detailed procedure of how a crime is investigated and prosecuted. Usually, the plots are based on real-life cases and recent incidents. Produced by Wolf Entertainment, the series premiered on 13th September 1990. After 2010, the series was put on hold for more than a decade. It was revived on 28th September 2021 for its 21st season. Currently, the 22nd season is confirmed to be released soon.

The Dick Wolf creation was mainly meant to show the American criminal justice system in a positive light. Previously, he chose the name to be Night & Day but the current name Law & Order seemed too perfect. With detectives taking care of actual cases was really intriguing for some viewers. The episodes are usually woven into two parts. In those parts, the series shows a detailed story behind the case and also focuses on the characters’ history.

The last season ended with the case of a harasser and murderer. The incident happened when the woman was being harassed by a guy. In the midst of all this, they hear gunshots and find a man lying on the ground in a pool of blood. The dead man on the ground was found to be a police officer called Jimmy Doyle. Doyle was dating a black woman, which was assumed to be the reason at first. It was known that often his girlfriend was ridiculed for dating a white man. One of the people who ridiculed her was her ex-boyfriend, who was present at that time at the scene of the crime as well. 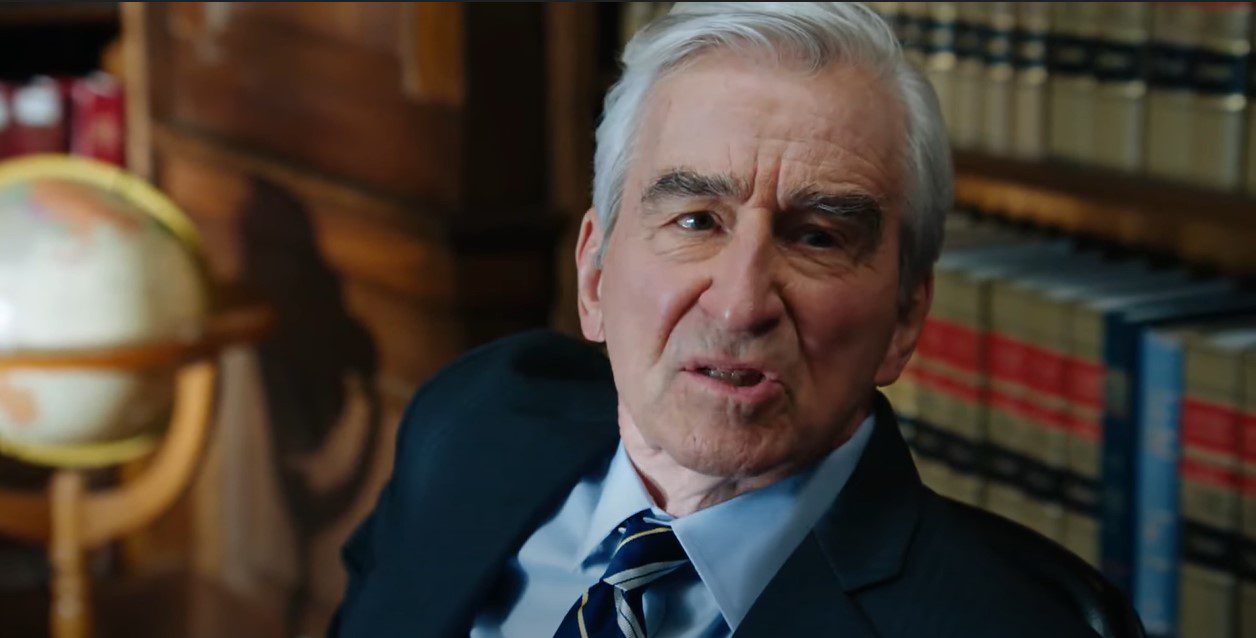 The episode showed in detail the possibilities of who the suspects could be. The investigators checked the interviews as well to catch any lies. After going through days after days of the interview, they started to list down people who might have the biggest motive. This case does not only shed light on women’s harassment but also on how the crime was racially motivated. Finally, they reach the trial where the final decision is reached at.

In the first episode of season 22, expect a crossover event with the Mothership series characters, Olivia Benson, and Elliot Stabler. The premiere will be a three-hour-long episode that was co-written by Rick Eid along with others. He claimed that watching the event would “feel like a 3-hour movie.” He also mentioned that the cast members will include the cast of the viewers’ “favorite Law & Order shows.”

Another new character who will be introduced is confirmed to be the “Everything’s Trash” star Connie Shi as a detective. Rick Eid revealed in the interview that there will be more former Law & Order stars who will return for some episodes as well. So stay tuned for seeing some of the familiar faces in your favorite crime series. 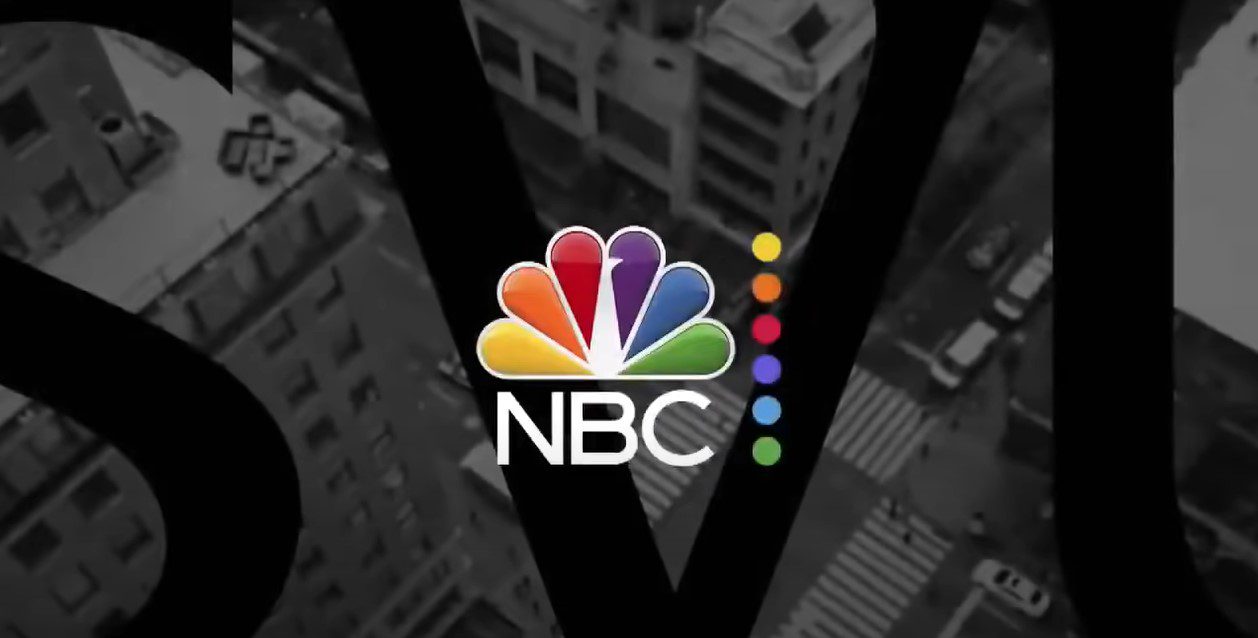 The first episode of the 22nd season of Law & Order will be released on the 22nd of September 2022, Thursday. The American legal drama is confirmed to air on NBC. The creators renewed the series just before the season 21 finale episode on 10th May 2022. With the cast members Jeffrey Donovan, Hugh Dancy, Mehcad Brooks, and more, the season will be broadcasted at 9:00 pm EST. If you are an international viewer, you can check out the series at:

Law & Order will be streaming on other online platforms as well, like Hulu and Amazon Prime. You can also watch the series directly from NBC using Hulu’s Live TV feature with an extra payment. Be sure to catch the premiere live for some surprises.