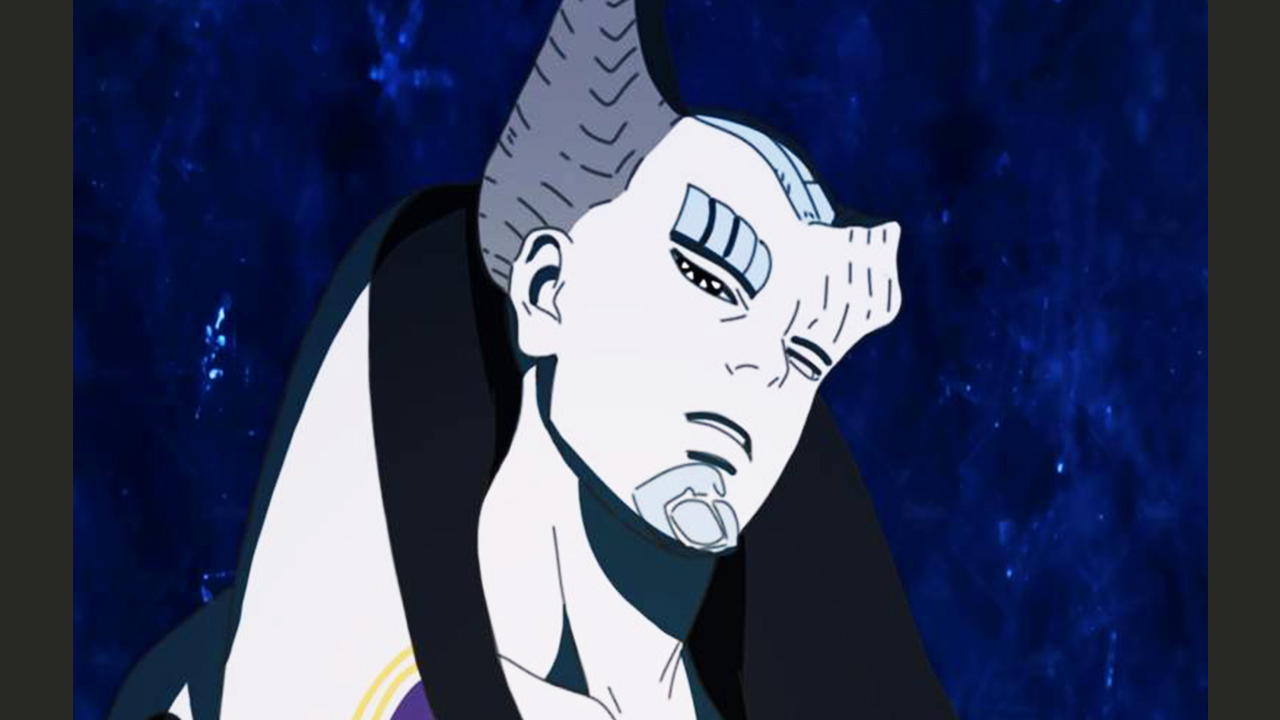 Boruto is one of the hottest manga released this week. Isshiki Otsutsuki is unleashed in the plot. Considering their raw strength, people loved the twists of the new chapter. The big battle has come to Konoha. It is now up to Sasuke and Naruto to defend the village.

The release date for Boruto: Naruto Next Generations Manga Chapter 49 is August 20, 2020. The chapters are usually out at Midnight (JST). You can read the latest manga chapters for most shonen manga on the VIZ and Shiesha’s online release site.

Naruto and the others learn about the link of Karma with the Otsutsuki. They witness the activation of Karma on Jigen,  live from the battle. Kashin Koji pushed Isshiki to activate Karma to survive. This revived Isshiki Otsutsuki to his full might. However, Jigen is not a strong vessel. Isshiki only has a few days to live after this activation.

Isshiki is truly strong. He is nothing like Jigen. I am not saying Jigen was weak. But he had limited power. After the fight with Naruto and Sasuke, Jigen became very vulnerable to the attacks. His chakra was running too low. In the end, Isshiki had to activate Karma destroying Jigen in process. The advantage to Kawaki due to this activation was that he is no longer a vessel for Isshiki.

The battle between Isshiki and Kashin Koji had a simple result. Koji was not strong enough against an Otsutsuki alone. Isshiki also has a unique power. Somewhat like the Otsutsuki usually do. His right eye is the source of his power. The Dojutsu allows him to shrink anything to store into another dimension. This stuff can be enlarged instantly to use for the attack. Koji was trapped by three huge pillars that fell on him instantly. Koji had to retreat as he realized that Isshiki is too strong for him.

Isshiki decides not to go after Koji. He plans to take Kawaki back from Konoha. Isshiki can only survive if he puts Karma onto a strong vessel like Kawaki.  He may also have a “bone to pick” with Amado. The defense for Konoha is Sasuke and Naruto. These two already have experience with multiple Otsutsuki. I am hoping they can handle this new opponent as well. 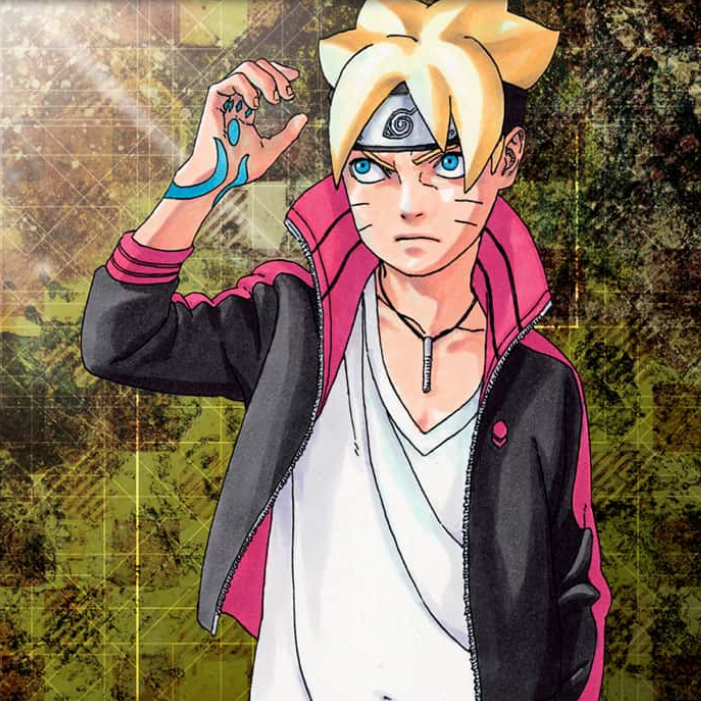 Isshiki has appeared at the Leaf Village. The first defense is already on its way to face Isshiki. The Hokage and many other shinobi will appear too. The face-off will follow. Hoping that the Shinobi figure out Isshiki’s Dojutsu in time, the threat will be minimized. However, considering the track record, we may see huge battles. It will throw everything off balance.

If you remember the initial pages of Boruto manga, we saw the teen Boruto and Kawaki battling in Konoha. Both are using Karma. Kawaki has lost the Karma now. However, I think he will get captured. Isshiki will insert the Karma into Kawaki again after the eventual defeat. Kawaki will also put the final attack on Isshiki in the end.

Things will get clear for the Kara Arc in the coming chapters. Isshiki vs the shinobi is the final battle. In a previous revelation, we got to know that Isshiki was defeated by Kaguya. He is not stronger than Kaguya. Naruto and Sasuke along with Sakura are stronger than the fight during the Shinobi war in Naruto Shippudden. With minor struggles, the shinobi should get on top. The results of this fight will have more dire consequences. I don’t think Boruto and Kawaki can get rid of the Karma curse just yet. What were your thoughts about the newer chapters? Do let us know in the comments!