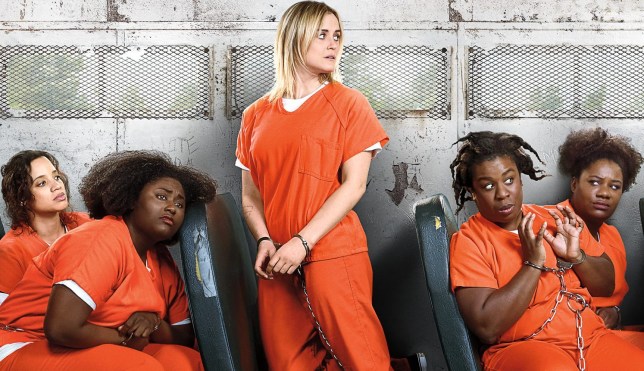 Orange Is the New Black or also know as OITNB is a web TV series that is created by Jenji Kohan for the streaming giants Netflix. The show is based on Orange Is the New Black: My Year in a Women’s Prison, which has been written by Piper Kerman’s memoir. It is about her experiences at FCI Danbury, a minimum-security federal prison. It was produced by Tilted Productions in association with Lionsgate Television. The show first premiered on Netflix on 11 July 2013 and ever since it was one of the best shows on Netflix.

Orange Is The New Black Cast 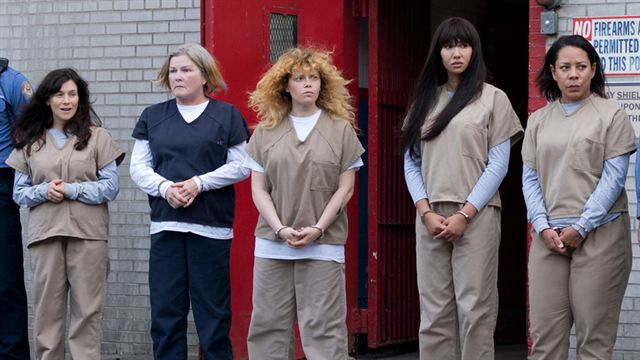 Will There Be A Orange Is The New Black Season 8

With the most recent season-ending, the fans are asking if there is an eight season of the show. Unfortunately, in October 2018, it revealed that the seventh season would be its last season. So, what was the reason behind it, you ask, the reason behind it has been unveiled.

If by chance, Orange Is The New Black is renewed for Season 8, we will not be seeing anytime soon, it will release in 2021.

Here Is Why The Show Ended

This was the decision of Netflix as well as the creators of the show, which gave the show a proper ending. The ending of the show was greatly done by the creator, who even avoided the cliché ending. It wasn’t because of the lack of ratings or views. That’s for sure. The sixth season was pretty popular, but the exact viewing figures haven’t been unveiled by Netflix. OITNB was popular as its opener pulled in an average minute audience of 5.3 million during its first three days on offer in the US.

Furthermore, this even surpasses debuts seasons of The Crown and Glow. It was revealed by Netflix that the show was, without a doubt, one of its most-watched original series. It leaves a possibility of the show getting renewed in the future, and one more thing can be the main factor in this. This factor is the show’s rating, which has been consistently great, both the critics and the fans loved each, and everyone loved every season of it. But on the other hand, if it doesn’t get renewed, do feel bad as a spin-off of the show might be happening.

Lionsgate Chairman Kevin Biggs said during an interview with The Hollywood Reporter. He said that they own the series, and they are already discussing a potential sequel. Even the producer Tara Herrmann talked about the ideas of the spin-off during an interview. There are many great characters in the show on which the showrunners can produce a spin-off. Fans will love to see other characters in their full glory.

On top of this, one of the stars confirmed that they are open to a near-future return to Litchfield is MCC’s mean girl boss Linda. Beth Dover did say that a lot of things these characters as the year passes by because of that she thinks a spin-off or even a movie will be a great thing. She further said that fans would like it, and it will be an amazing thing to do. There is still hope for renewal in the future because the show was extremely successful on Netflix.

A movie can be a great option as well, and it is quite possible that we might see it because Netflix is currently making a lot more original movies these couple of months, and Netflix is quite talented enough to make an amazing on Orange Is the New Black. It can serve as a story about the life of the show’s characters after the last season. With this, the fans will have something to look forward to in the future, and maybe there might be a chance for the series to return in the future if the creators want to do it.