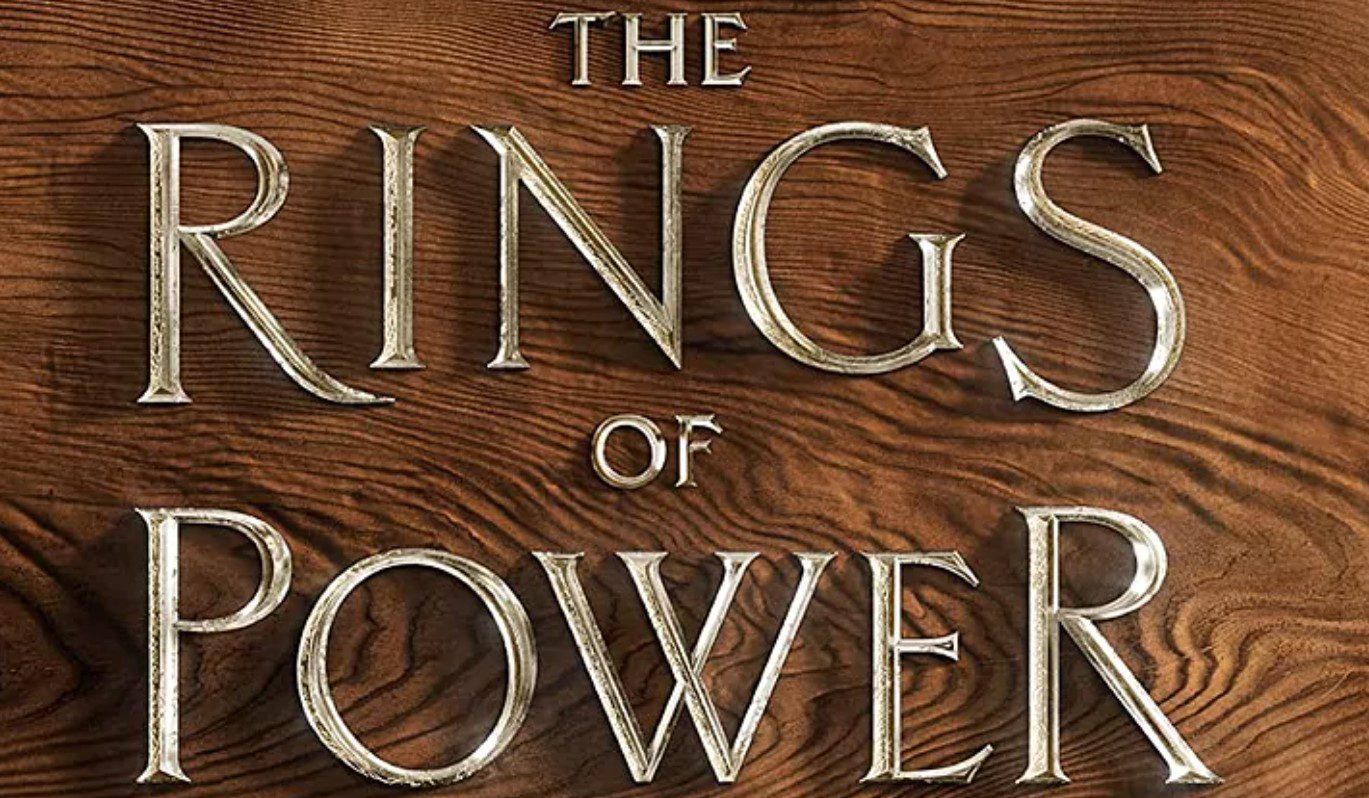 The Amazon Prime Video series is based upon J.R.R Tolkien’s world Ring of Powers release date has been confirmed to the press. But is the hype worth it? For one part, the series has nothing to do with the Lord of The Rings lore. What to make of a diversity-infused —by force— a story based upon a classic?

Lord of the Rings: The Rings of Power will eventually be released in a few months after making fans wait patiently for a good few years. Although the wait has been lengthy, we have had some tidbits to keep us occupied, such as cast announcements, first-look images, and a teaser – these items are the focus of this article.

The streamer was announced in August 2021, giving fans over a year to schedule time off to savor the premiere show. Production has been going for quite a while, and director J.A. Bayona, best known for Jurassic World: Fallen Kingdom, already shared a behind-the-scenes photo back in May 2020, so Amazon must be pleased with what they see from the set. The COVID pandemic interfered with the original plan, which was for a release in December 2021, it was previously thought.

Even without the plague, there would always be a long wait before the Lord of the Rings TV show debuted. After filming the first two episodes, there would be a four to five-month pause so that the showrunners could assess what was successful and what wasn’t, according to a prior Deadline report. There were rumors that season 2 would then shoot concurrently with season 1. As a result of “creative differences,” it appears that cast member Tom Budge left the program; we’ll get to that in a moment.

Check out the details below in our scoop

What Is It About?

The Lord of the Rings: The Rings of Power takes place in the Second Age, Thousands of years before the main Lord of the Rings trilogy. When Amazon provided a picture of the island of Numenor, where Aragorn’s people, the Nmenoreans, reside, the location was made clear (who are, to simplify things, humans with a very long lifespan). The events of the main Lord of the Rings saga left Numenor, which will appear in the series, in ruins after they had resided there until their home was destroyed. It’s important to remember that the texts’ Second Age lasted 3441 years, so there are plenty of tales to tell throughout several seasons.

Due to the context, the series will not feature Frodo, Aragorn, or most human characters. There are, however, a few elves that are unquestionably coming, including Galadriel, who is scheduled to appear. Both Sauron and the Numenorean king Isildur will be present.

Who Is Behind The Series?

The series’ co-showrunners are J.D. Payne and Patrick McKay, writers. In a joint statement, they discussed their appointment and stated: “We feel like Frodo, leaving the Shire with a heavy burden on our shoulders. The journey of a lifetime has just begun.” Bryan Cogman, renowned for penning some of the best episodes of Game of Thrones, will be working with them as a consultant. Justin Dohle (Stranger Things), Helen Shang (Hannibal), Gennifer Hutchinson (Breaking Bad, Better Call Saul), and Stephany Folsom have also been named as contributing writers to the Lord of the Rings Amazon series. 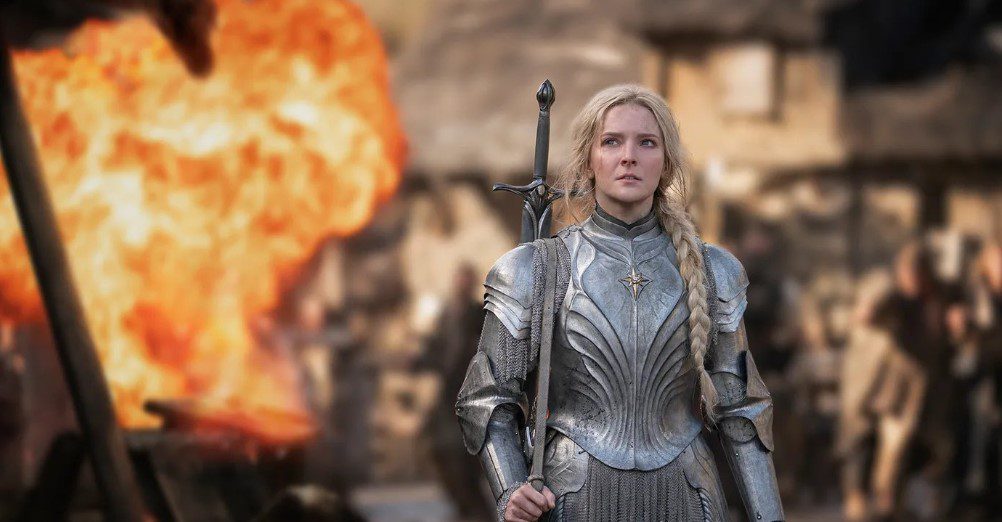 The Rings of Power lands soon on Amazon Prime Video

In a statement, McKay and Payne said, “This team is our Fellowship, collected from around the world, all walking the road together to attempt to accomplish something far larger than any of us could work on our own.” Additionally, Howard Shore, who composed the original Lord of the Rings, is negotiating a return for the series. He received three Oscars for his work and composed the music for the three The Hobbit films in addition to the Lord of the Rings trilogy.

Release information for The Lord of the Rings: The Rings of Power has been provided by Amazon. On September 2, 2022, the new series will premiere on Amazon Prime.