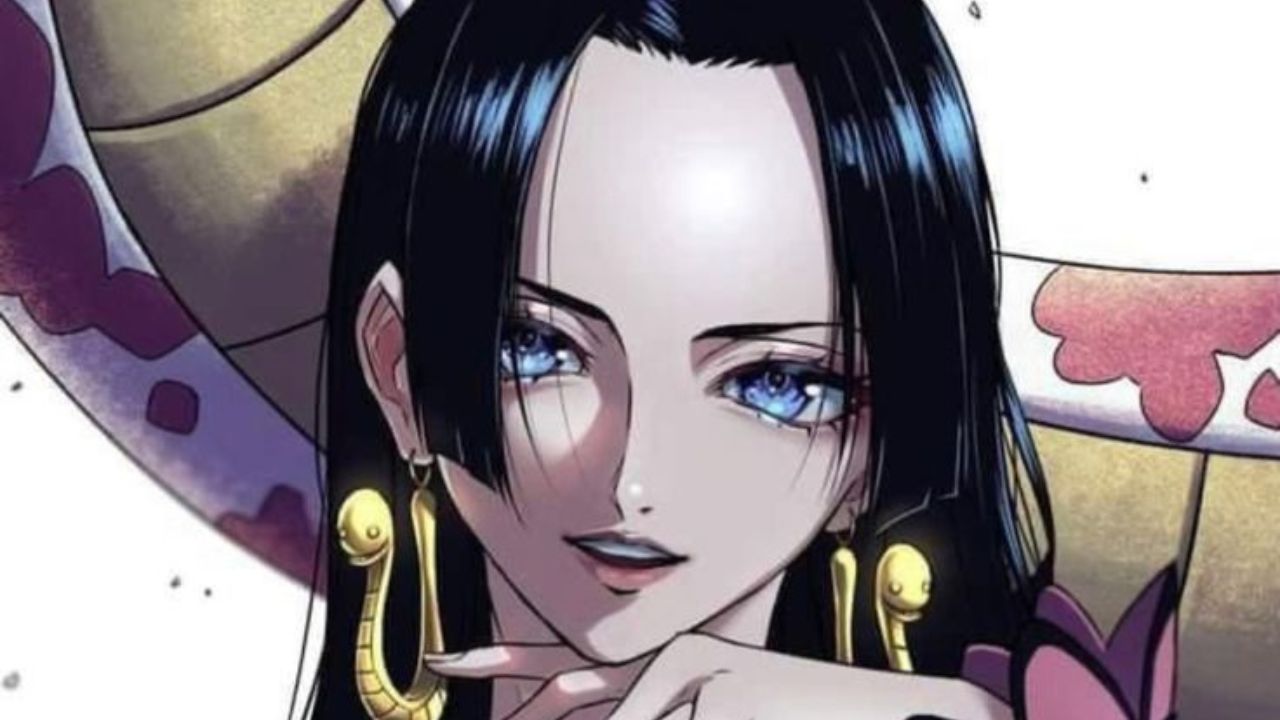 It has been a while since we saw both of them in action. To be specific, they were both last seen in action during the Marine ford arc. However, One Piece Chapter 1059 spoilers reveal that both of them are in the action with each other and have had their bounties revealed as well. What is the new bounty of the Snake Empress Boa Hancock? Well, let’s break the events related to Boa Hancock from One Piece Chapter 1059.

It was natural that Boa Hancock will have her bounty up as well because of the demolishment of the Warlord alongside other Warlords like Mihawk, Crocodile, Buggy, and Weevil. Boa Hancock’s new events followed the same pattern as how Mihawk and Buggy faced when they were also dethroned from the name of the Warlords. Marines were at their doorstep to capture them.

Before the Wano arc started, we saw that Marines under the command of Captain Koby were on their way to Amazon Lily Island to capture Boa Hancock. The events were finally shown in One Piece Chapter 1059, however, it came with a twist. The spoilers for One Piece Chapter 1059 revealed that Blackbeard too was infiltrating Amazon Lily Island to capture Boa Hancock and her devil fruit. 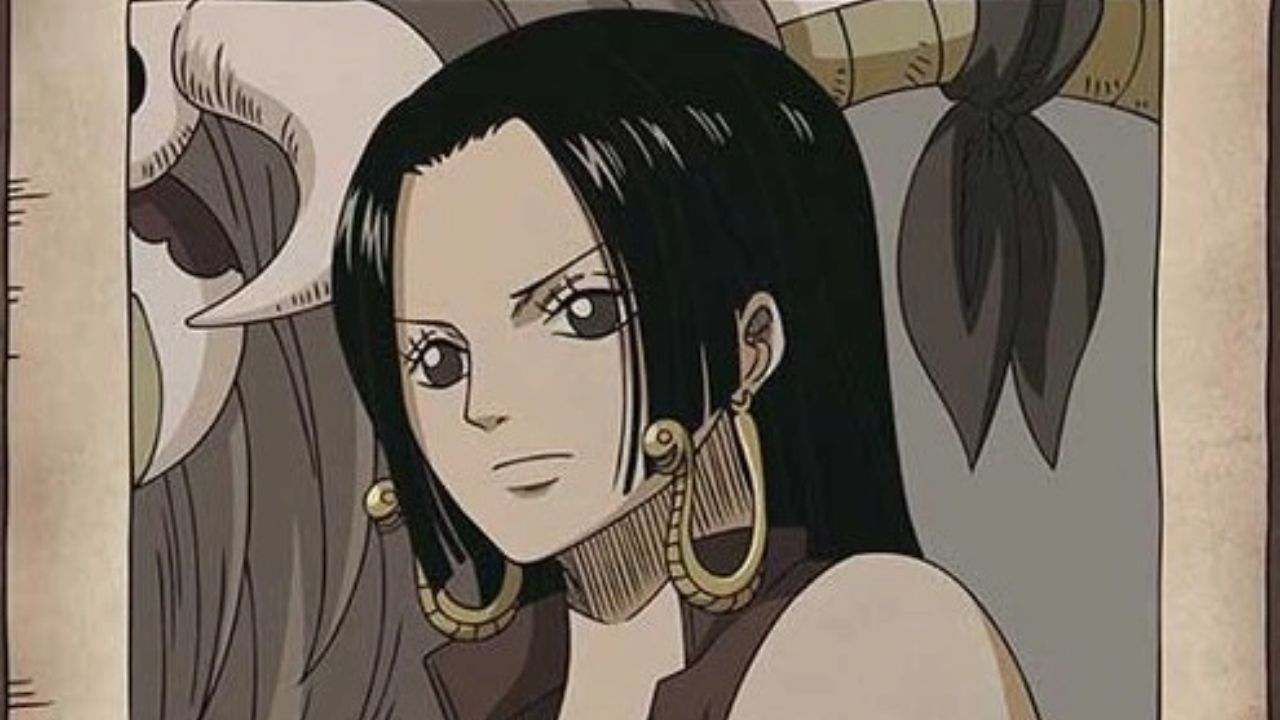 Nonetheless, her bounty was well deserved which is a lot higher than the previous bounty which was only 80 million berries. A trivia about Boa Hancock is that she was the only female Warlord known to this date in One Piece and the bounty she got was she was a teenager and was seen as the captain of the Kuja Pirates. What do you think about Boa Hancock’s New Bounty and Blackbeard stealing her devil fruit? Feel free to comment your opinion.