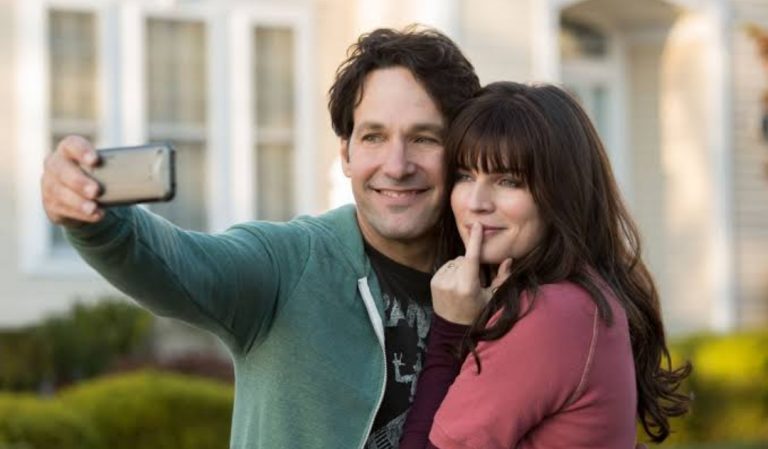 Living With Yourself Season 2: Release Date, Cast, And Story

Living With Yourself is a new arrival by Netflix, which is a comedy series with eight episodes. The stars are Paul Rudd, who plays the role of Miles Elliot. The characters make a huge investment in a weird spa treatment and expect that it will rejuvenate and improve his life. Paul Rudd also plays the role of the doppelganger of Miles, which is the outcome of the mentioned treatment. Due to the introduction of the clone of Miles, their lives take a whole new turn. There also comes the point where Kate, Miles’ wife, sleeps with his clone. Even though the first season got over, there is a lot more to come ahead.

When will Living With Yourself season 2 be released?

The second season has not been announced yet, but if it is confirmed, then Living With Yourself season 2 might release in October 2020. However, an official date is not out yet.

Who will be in the cast of Living With Yourself season 2?

The unique feature of the show is that Paul Rudds will be playing two roles. Aisling Bea will be coming back as Kate. She shared how she felt tired of playing the role of a wife or girlfriend again and again, and after reading the script, she was not very interested. However, her opinion changed, and the way Kate’s life is dedicated to the protagonist made her choose the role.

What is the story of Living With Yourself?

The plot of Living With Yourself makes the fans curious about the story ahead. After the incidents of season one, fans are expecting to learn more about Kate’s pregnancy. We are not sure yet if the DNA of Miles’ close is the same as him and who is the father of this baby. The parenting thing will be fun to explore. Season one ended in quite a cliffhanger.

Fans are really excited to know about the second season now. Many mysteries will be needed to be solved like how did the clone come to existence in the first place. Fans will be exploring a world where Miles has to live with himself and deal with all the chaos that comes on the way. Being a different kind of story, the show has managed to grab positive reviews both from the audience and the critics as well. A second season looks bright for the show, and the chances are high as well. Stay tuned for any announcements on the same.