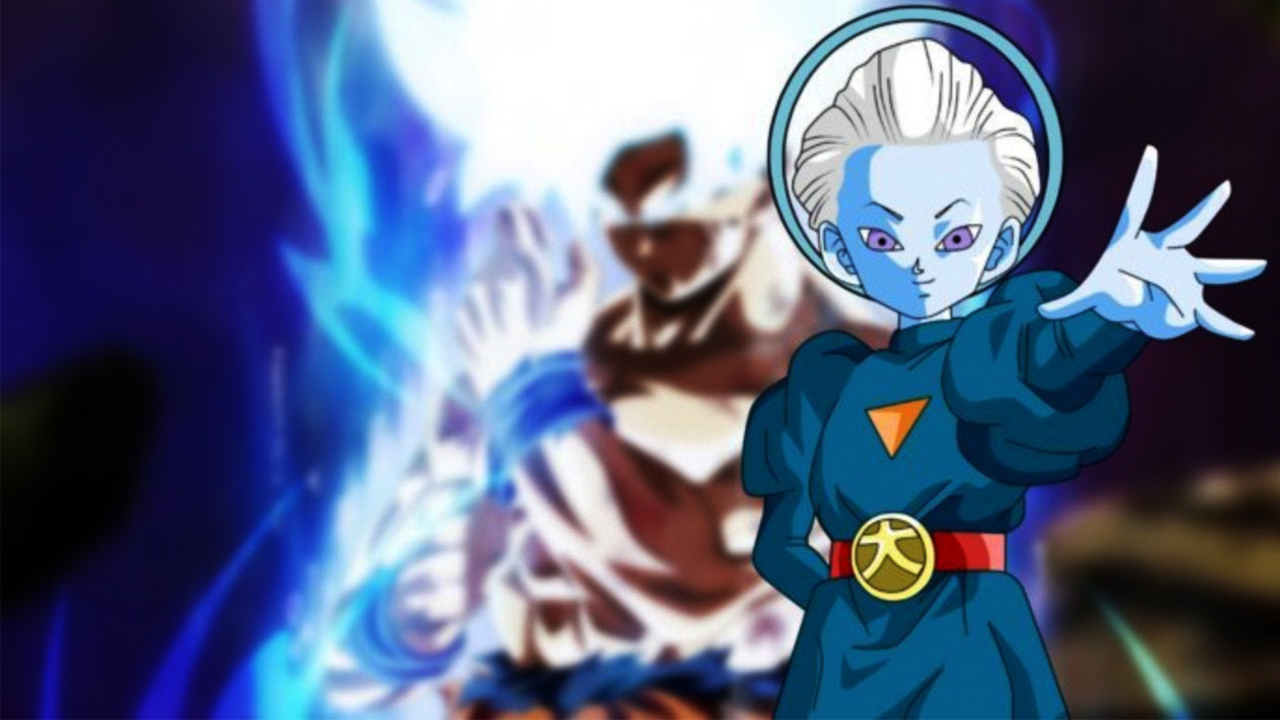 Dragon Ball Super Chapter 66 is still a week away from the official release, but the pre-scan are already leaked, and we have some key spoilers for you from the upcoming, much thrilling chapter of the manga. The news from the publishers is that this chapter will feature will have the ultimate climax battle for the Moro Arc, which ends with Chapter 67. This means that the V Jump’s last issue of this year will also be the last for Moro’s threat to the Z fighters. DBS Chapter 66 is scheduled to release on November 20, 2020. The subsequent release will occur on the manga plus site.

We already expected this as the Galactic Prison Arc has remained to be a transition saga. There was no major threat except Moro. He put down his knees against the Mastered Ultra Instinct as Goku went full destroyer mode. From there on, Moro resorted to desperate measures. He activated the angel powers absorbed from Merus, something he can’t possibly contain. This led to a power surge inside Moro, and he has expanded to absorb the entire Earth. With the power of an Angel, he is destined to blow up, destroying the whole galaxy in the process.

Most of the details for the chapter is out as the raw scans revealed much about the scenario that will end this saga. Moro is threatening the existence of every human being on the planet as he is absorbing energy from everyone, becoming one with Earth. Vegeta and the other fighters are making their way to the battleground, but Goku is the only one that can end this for good. Moro threatens to destroy everything on Earth, and this requires Goku to transcend to Godly powers truly.

As Moro expands to a huge earth monster, Beerus wants to step up to save Earth, only for the food, apparently. As Beerus is about to send out a destructive energy attack, Whis is contacted by the Grand Priest. He summons both Whis and Beerus to the Palace, which stops any action that Beerus could have taken. Grand Priest has likely summoned them to discuss what happened to Merus. Before leaving, Whis leaves Goku with a final tip. He tells Goku that he has all the god powers, and the only way to stop Moro is to destroy the crystal, as Merus did. Now, Goku has to figure out how to seal the copying ability of Moro and stop the impending explosion. 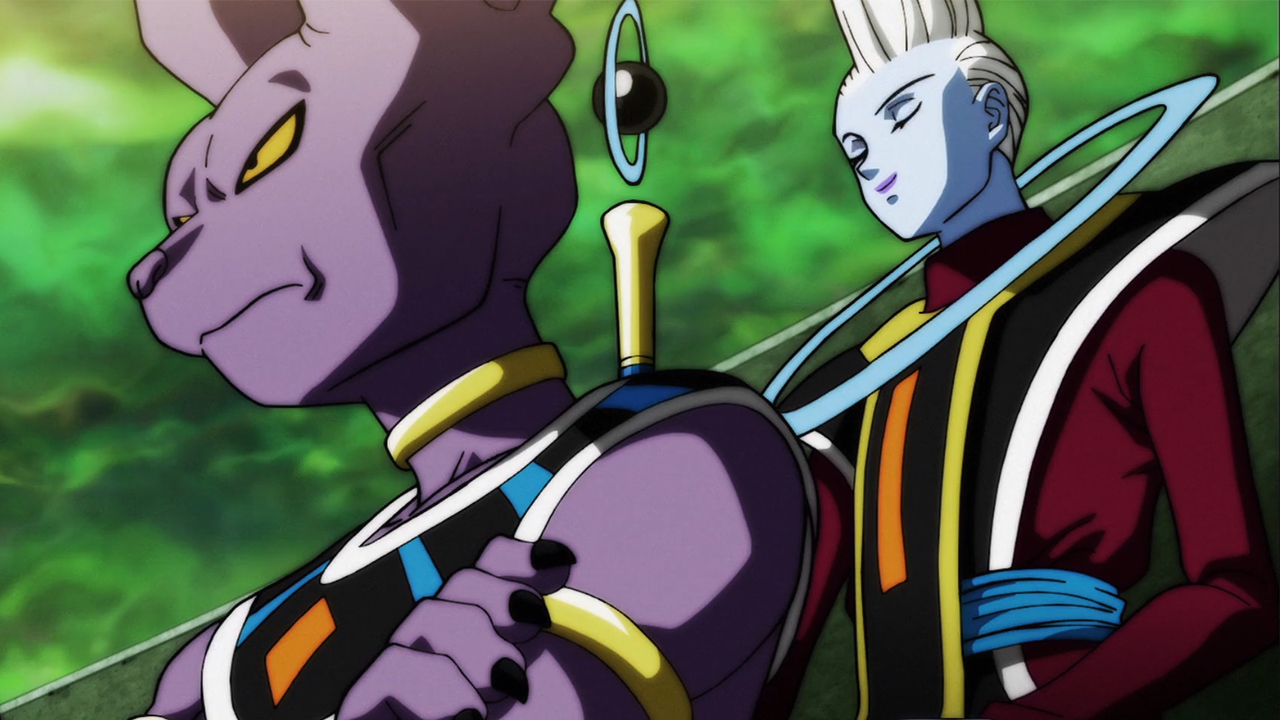 Moro didn’t pose a huge threat to the world despite looking very strong at the start. Vegeta’s Spirit Fission Ability completely took care of the absorption technique. Merus stepped up and seal the copying power which led to a further decrease in his powers. Goku activated the Mastered Ultra Instinct and completely overpowered him. With the final resort at hand, Moro will have no choice but to surrender as he is out of options. As it was already confirmed, Moro’s destruction spree ends with the next two chapters of the manga.

As for the future of the DBS manga, the Grand Priest will get involved. Whis and Beerus were summoned because of the Angel Merus and how he disappeared due to desperate action. Goku is sure to take action to bring Merus back and that involves direct interaction with the Grand Priest. Moro Arc was only a stand-alone arc and people lost interest in the overpowered wizard after a while. The only thing that was accomplished by this arc was to provide growth to key characters like Goku and Vegeta. And the next arc which will continue to the manga hitting 100 chapters, is what we need to look forward to.