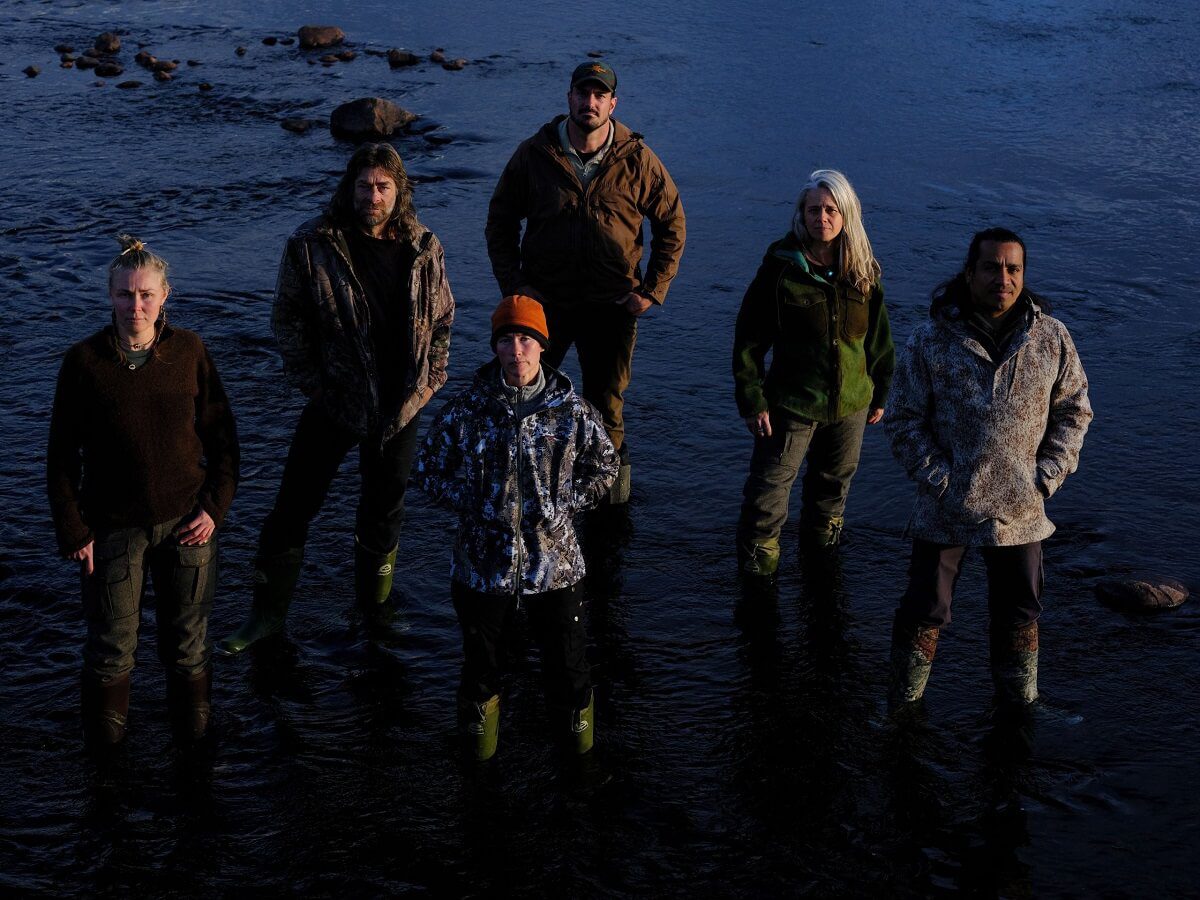 Alone Frozen Season 1 Episode 5 release date is up the roster and fans are pretty excited for the same. This is a reality TV series that throws light on a bunch of strangers. We witness six people who are stranded in the cold as they try to beat the temperature and the wild. These people will try to attempt and go through fifty days in this area of Labrador in Canada. Back in the fourth episode of the series, we saw that two survivors have already left given the harsh temperatures that they are asked to live in.

Well, we see that they are doing a great job at hunting and surviving together right now. In last week’s episode, we saw that the contestants still have 39 days remaining for the challenge to finish. Whoever wins the competition till the last, is set to claim the 500,000 dollar prize. As for Callie, we see that she is having a very tough time right now. Callie has started her period and is a bit nauseous. She did not even eat anything the day before and this is what makes her even weak. As for the day, we showed her on the TV, she is thirsty and desperately hungry for food.

Although, she is not in a place to do so because of being tired from yesterday. Also, it should be known that women who have taken part as contestants are being provided with menstrual products regularly. After bearing too much, Callie decides to leave the show. Coming back to the future of this series, let us understand everything that is available in store for us. 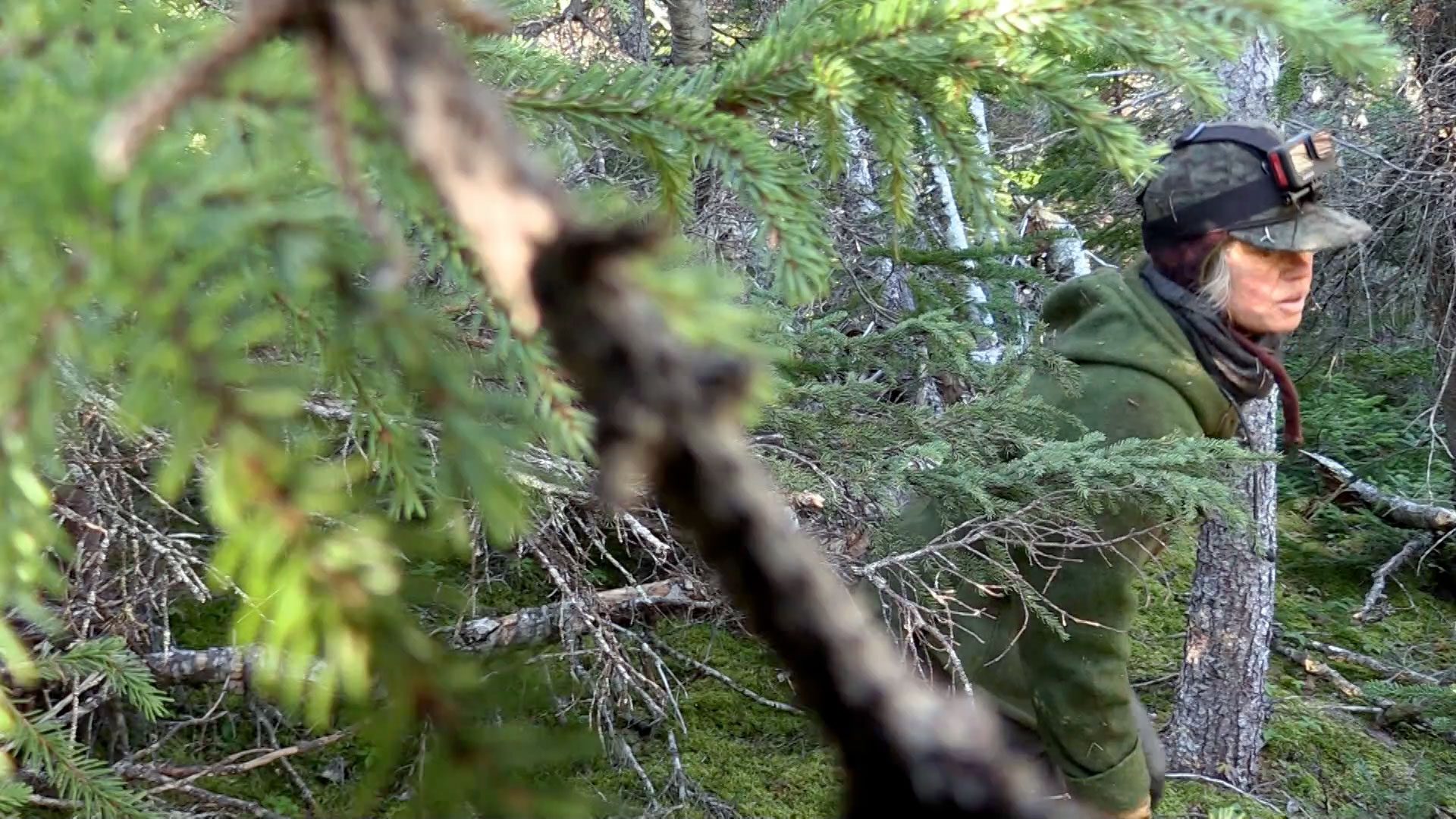 A still from Alone Frozen Season 1

Alone Frozen Season 1 Episode 5 release date is on the 8th of September 2022. The episode is titled Outfoxed. It is supposed to drop out on The History Channel. New episodes are released every week on Thursdays on the channel.

Alone Frozen Season 1 Episode 5 can be easily watched as it airs on The History Channel on the date we have mentioned above. Other than that, the official website of The History Channel always gets the latest episodes of the series uploaded to their platform. Through this, new episodes can be watched regularly. Another way of streaming the episodes live is through platforms such as Sling TV or DirecTV. Last but not the least, the option of demand services still remains available to the fans. You can either rent or buy your favorite episodes from platforms such as Vudu or Apple iTunes or Amazon Prime Video.

Alone Frozen Season 1 Episode 5 is titled Outfoxed. In this episode, we will witness the frost taking place at Labrador, the place where our contestants are staying. This changes the whole scenario and the participants must now adjust to the new conditions. Some of the people who have taken part in this are dealing with dietary issues as they might not have anything to eat. But for others left, might have to compete or fight for shelter. The survivalists are going to enter a very tough stage right now and would need to develop a strategy if they want to survive the cold.

In Alone Frozen Season 1 Episode 6 titled On Thin Ice, we will witness that the landscape has changed yet again in Labrador. In order to get out of the situation alive, the survivalists will now have to maintain their weight.