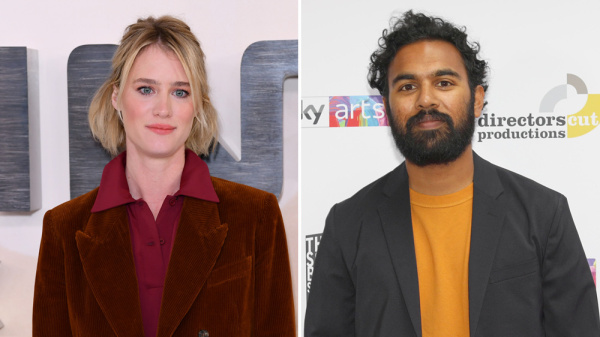 Station 11, originally a novel, has been adapted by HBO for a recent TV series. The story is in a post-apocalyptic setting, about 15 years after the said “Georgia flu” has wiped out a majority of the population. In the efforts of survival, this drama portrays this scenario where, having heard of a place called the Museum of Civilisation, many people head here to try and find people they may have lost because of this disaster.

Station Eleven, the novel, written by Emily St. John Mandel was published in September 2014 and had many accolades to its name including the Arthur C. Clarke award in May 2015 and was also a finalist for the PEN/Faulkner award for fiction!

The release of Station Eleven on HBO Max has been planned as a limited series release, consisting of 10 episodes, each one hour long. It will be available to all on HBO Max. The limited series is predicted to release in 2020/2021.

The people behind this limited series “Station Eleven” include, Patrick Somerville who will serve as the showrunner and producer, and the director for the project will be Hiro Murai. The project rights were originally acquired by Scott Steindorff but never got that far and eventually fizzled away. Paramount Television is the studio behind the series.

The series will show the survivors of the pandemic struggling to rebuild their lives and get back to whatever little they can of normalcy. Mackenzie Davis and Himesh Patel have been cast in the lead roles of this upcoming limited series.

Davis will play Kirsten, a survivor of the Georgia Flu and a performer in the post-pandemic and apocalyptic Shakespeare troupe while Himesh Patel plays the role of Jeevan, an unemployed lost soul who must take on a leadership role during the pandemic and control the havoc and chaos.

Station Eleven is Emily Mandel’s fourth novel and takes place in the Great Lakes region after a raging, fictional pandemic swipes the nation of many of its residents, leaving the few survivors struggling to find their family and friends and rebuild the world they once knew. Some of the characters include

These characters are sure to be adapted in the upcoming limited series on HBO Max. The drama of the post-apocalyptic setting combined with the nature of these interesting characters and the uncertainty of a new world provides a perfect mix of the right elements for the new limited series, based off of the novel “Station Eleven” and so it comes as no surprise that the book that received such excellent reception will carry forth to the release of this series shortly!