Best Anime Films From Studio Ghibli That You Cannot Afford To Miss Watching! 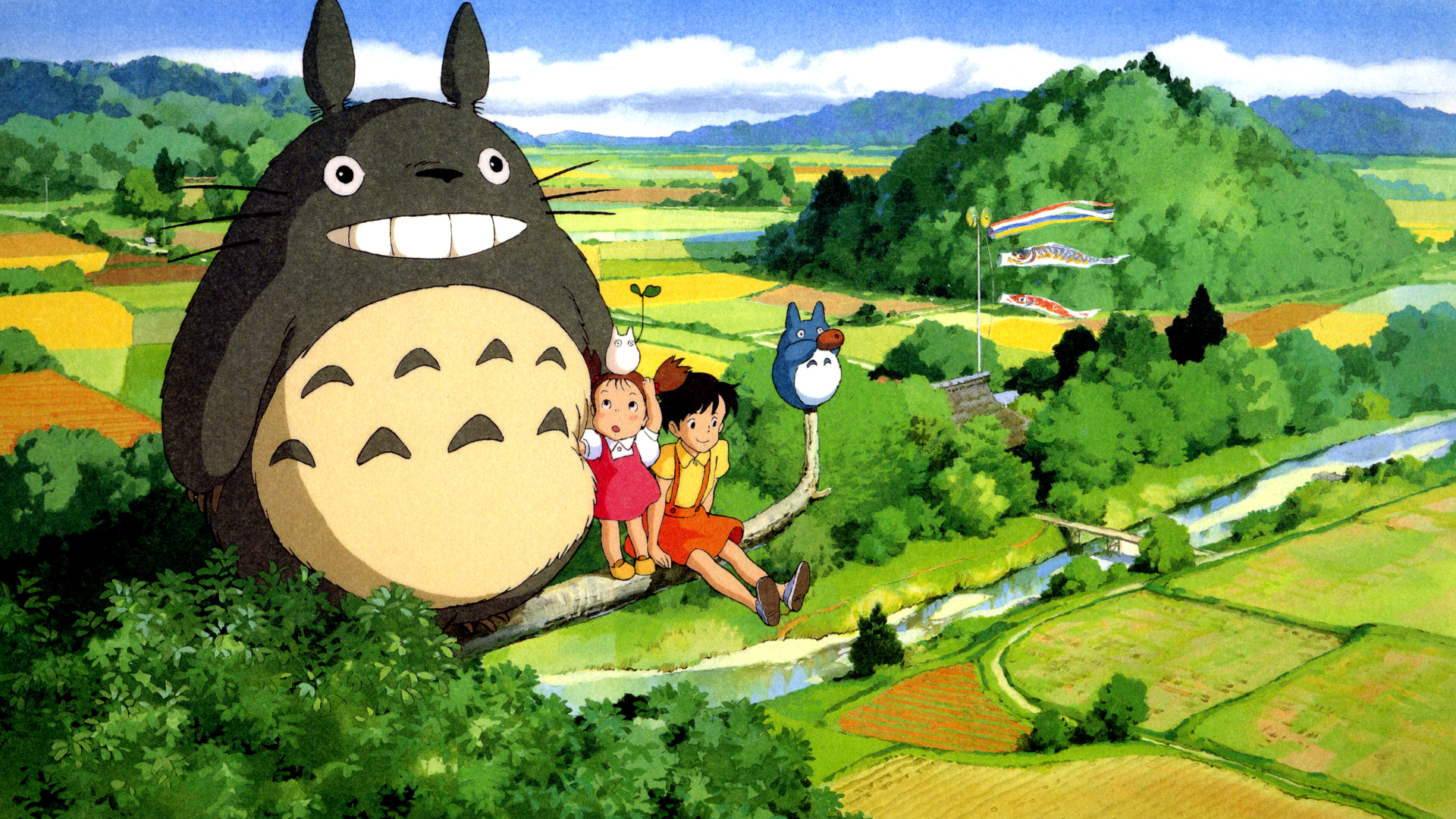 Making a list of best studio Ghibli films is never an easy task as every film is good on of its own, some have better character while others have a great storyline. No one can ignore the impact of this production studio on anime and making it a worldwide phenomenon, Studio Ghibli undoubtedly Japan’s pride. Therefore, today we will be listing the best movies ever produced by Ghibli Studios that you cannot afford to miss out!

Best Studio Ghibli films that a newbie should watch are listed ahead!

It is hand down the best work from Isao Takahata, who also severs as the co-founder of the studio. The film tells the story of two young siblings who are orphaned during the spoils of World War 2. They struggle to live a normal life and childish innocence even as all hope dies around them. It is the Studio’s most disturbing film. It is the film that will make you emotional and one or two tears will definitely shed from your eyes.

It is regarded as one of the best anime films of all time, it has a huge impact on anime culture and many references are drawn into other anime properties. It features an incredible story, characters, creatures, a stirring romance, beautiful scenery, epic war sequences, and the beautiful animation. This fantasy film is set in Japan and tells the story of a young prince Ashitaka who finds himself stricken by a curse that will eventually kill him and now he must find a cure.

It is one of the highest-grossing anime films of all time and ranks second in the list. It is the most popular anime film around the world and has also won an Academy Award in the Best Animated Feature Film Category. It is a beautifully animated film that tells the story of a young girl named Chihiro Ogino, whose parents while going to their new home take a wrong turn and find themselves transformed into pigs and now she must work and ultimately go on a well-realized coming-of-age adventure in order to get her parents back.

Well, words will be less to describe this, it is an emotion that this film will keep people across ages to stick to their sofa and can shed a tear. This film is directed by geat Hayo Miyazaki san which touches that every viewer can feel it. It is one of the early works of him. It is the magical world of Miyazaki that we all loved this film and can relate to our younger days. the film tells the story of Satsuki and Mei who are two young daughters of a professor, who recently moved to their new house which is near to the hospital where their mother is admitted. They befriend a forest spirit and name him Totoro with whom they go on adventures around the forest.

Porco Rosso is a more adult-themed film from the house, that tackles the life of a Worl War 1 veteran, who becomes a bounty hunter and searches for air pirates. The one thing that makes Porco Rosso a little more on the animated side is the protagonist is an anthropomorphic pig. It is based on Hikōtei Jidai a three-part 1989 watercolor manga by Miyazaki. The action/adventure comedy has several elements of other classic films like Raiders of the Lost Ark.

Ponyo is the fourth-highest-grossing anime film of all time, it is a film that features uplifting themes, visual design, and an incredible story that appeals to young children and all audiences.it tells a story of a goldfish named Ponyo, who escapes from the ocean and is rescued by a five-year-old human boy, Sōsuke after she is washed ashore while trapped in a glass jar. The film deals with a theme that features aromatic tale between these two and Ponyo desires to become a human girl in order to be with Sōsuke.

8. Nausicaä of the Valley of the Wind

It was made before the inception of studio ghibli but this anime film is often categorized into the Studio Ghibli canon. It is based on the manga of the same name by Miyazaki, it is set in a post-apocalyptic era, featuring a world overrun by insects and fungus. Nausicaä and her brave friends and accomplices together with the people of the Valley, strive to restore the bond between humanity and the earth as they must defeat the evil forces

this movie is one of the finest works of Hayao Miyazaki, it follows the story of a witch named Kiki, who leaves her hometown as she has turn 13 and now have to be independent as the law of witches finds herself working in a baker and later on started her own delivery service in order to survive. The film story is simple but the emotional relationship between Kiki and her various customers is worth the watch. It stands as one of Miyazaki’s most simple but impactful coming of age stories.

10. The Tale of the Princess Kaguya

It is the final film of Isao Takahata before he passed away in 2018, it is the retelling of the Tale of the Bamboo Cutter, a 10th-century Japanese literary tale. It was also nominated for an Academy Award and remains one of the finest works from him. The animation of the film feels unique. and cannot be replicated by anyone in a way that this film showcases.