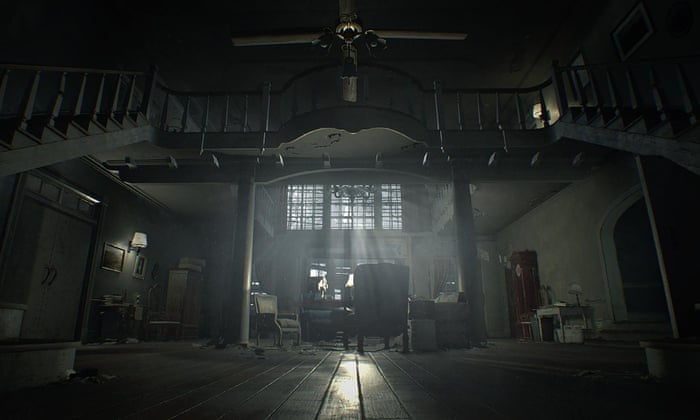 Resident Evil is an ancient franchise that made way for the Zombie game that is today. The first Resident Evil was an excellent game praised by critics as well as the audience. These games had a creepy atmosphere and scary moments that are remembered by people to his day. But over the years, the franchise changed to an action game instead of a horror game because of which it was hated by many.

But that changed when Resident Evil 7 was released by Capcom, which had the things that all things that the people loved about the original game. Furthermore, it was the first Resident Evil game that was in the first person, which made the game even scarier. Afterward, we didn’t get another Installment for it, but instead, we got a remake of Resident Evil 2 that was critical as well as commercial success.

Now, we are getting a Resident Evil 3 remake that will soon be releasing in 2020. Capcom has done an outstanding job, and they deserve credit for it. Now, it looks like Resident Evil 8 is a thing, and few details about it have been revealed. A YouTube channel revealed some details on it, a video that had a lot more information. So, let us discuss these leaks:-

First let’s talk about the release date, one of the most trusted leaker, AestheticGamer (aka Dusk Golem) says that the devs began working on RE8 in the year 2016 right after putting the final touches on RE7. Capcom then stopped this project so that they could focus on the RE7 DLC campaign and the RE2 Remake. Then in 2019, they started working on it again, but they scrapped the old work and started a new.

If this is true, then it means Resident Evil 8 release date will be pushed back to 2023 or 2024. Moreover, he also said that the final RE8 version hasn’t even been in development for a full year yet, but they won’t be coming any time soon. AestheticGamer’s most leaks are accurate, and it has been right many times, so there is a chance it will be true.

As for the gameplay, leaks were going around the internet that has information on RE8. In these leaks, it was written that Ethan would be a playable character (For those who don’t know he was the protagonist in Resident Evil 7). RE8 was tested in 2019, and its title will not be called Resident Evil 8. Instead, it will have an apt title.

The game will be in the first person. As for the story, it will start in a village leading up to a castle. The environment rural, snowy, and mountainous, which is possibly Europe. There are going to be regular Zombies, unlike the Molded from RE7. Furthermore, there will be a “female” enemy that will follow the player but will dissipate if shot. There are going to be wolf-like creatures enemies in the game which will be present in certain areas.

Also, Chris Redfield will be returning in some capacity. All of this sounds pretty great, but AestheticGamer said that this information was most likely pulled from the previous version of RE8 that was scrapped when Capcom. Hopefully, we might get some more leaks on it soon.

5 Games Similar To PUBG – Games for You If You Loved Playing Player Unknown BattleGrounds!

5 Best Anime Like Attack on Titan To Watch Online