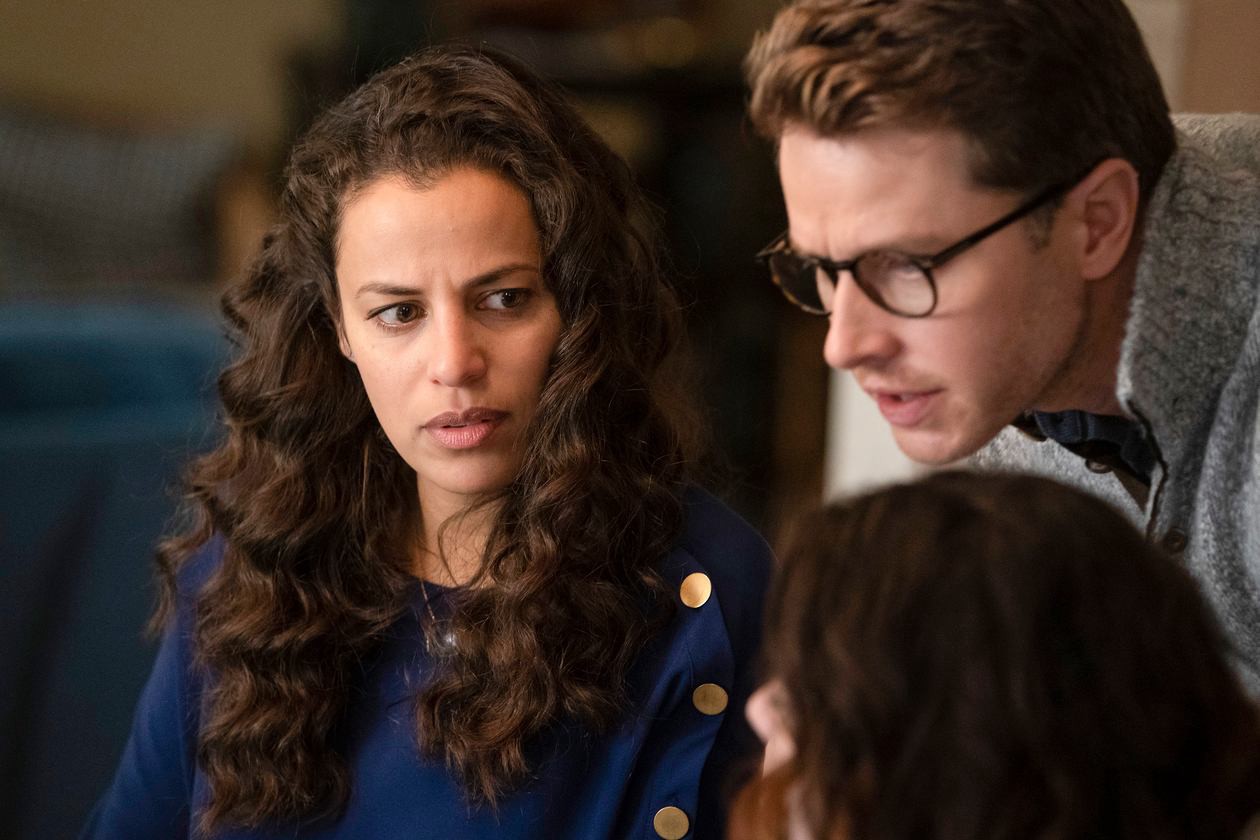 In this post, we are going to talk about Manifest season 2 episode 7 release date, preview, and streaming details with spoilers. The show will release its sixth episode in just a few hours, and we will see another episode coming out on next Monday, and we will discuss all the details about it. However, it might involve spoilers so make sure you only read streaming and release details to stay spoiler-free. Now, let’s get started!

We will have no delays in the episode this week, it will be airing on time!

The sixth episode will feature Ben and Saanvi working together for a surprising family reunion to happen for a Flight 828 passenger to make him feel good. On the other hand, the distance between Olive and her family is increased even more. Also, Jared learns more about a growing cabal of anti-828 sentiment, while Michaela lands herself out on a limb when some things from Zeke’s past threatens to destroy his tenuous new life.

In the seventh episode, we will see another panic moment amongst the passengers of Flight 828. The reason is that they will finally come to know the meaning of their more frequent and threatening callings. Additionally, Afraid of losing his daughter to the Church of the Believers, Ben will finally talk things out to Adrian. Zeke will challenge Michaela’s trust, and it would be interesting to see what happens next, while Saanvi will need some help.

Ben Stone isn't the only one fighting for his family's survival. pic.twitter.com/m2smv2IaoJ

The show is aired on the NBC channel in the US at 10 PM ET, and new episodes come out only on Mondays. The show can also be streamed online, and the best option would be NBC app and its website! Moreover, there are several other options like Sling, Roku, and DirecTV Now to help you watch the show at the mentioned time!