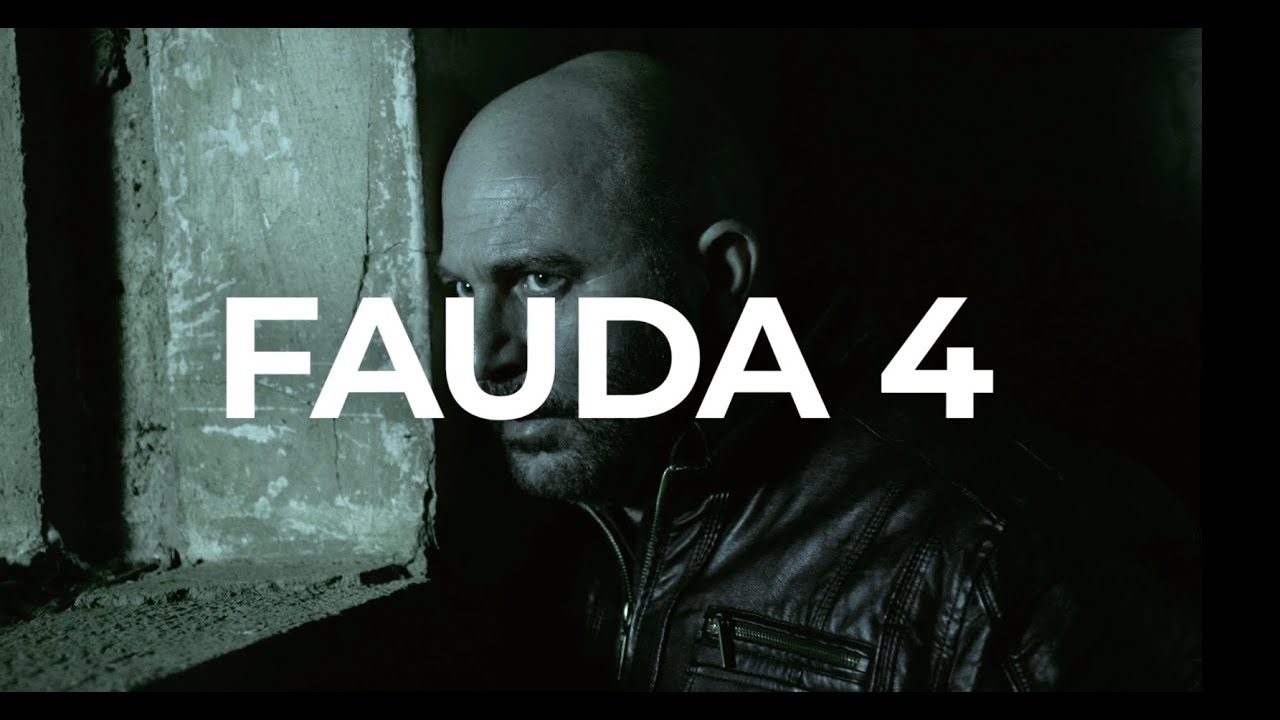 Developed by Lior Raz and Avi Issacharoff, Fauda is an Israeli series that premiered for the first time on February 15, 2015, on the Israeli channel “YES” and later, aired on Netflix on December 2, 2016. This series tells the story of Doron Kavillio a.k.a. Lior Raz, who is a former member of the Defense Forces of Israel.

An Arabic word meaning chaos, Fauda is all about dramatic twists and engaging realistic actions that have captured the hearts of people from all over the world. Unlike any other show that focuses heavily on a make-believe concept and mostly revolves around imaginary storylines; Fauda is based on a real conflict that existed between Palestine and Israel. The real-life experiences that Lior and Avi have to offer are what has made this Netflix series bag the award of the “best international show of 2017”.

The relationship between Israel and Palestine has been beautifully depicted in Fauda. The original experiences, teamed with genuine emotions coming straight from the duo, have done justice to all the characters in the show, especially Doron. The general Israeli and Palestinian life, the multiple terrorist attacks, the action, the adventures, everything stems straight from original incidents. The fact that Fauda is also accessible to both Israelis and Palestinians has caused the ratings on Netflix to immensely shoot up.

What happened in Fauda Season 3?

Generating a lot of “hot takes”, Fauda has provided an enthralling experience to its viewers. In season 3, the show walked a little further towards maturity, making a toss between the good and the bad while throwing light on the new shades of obscurity. 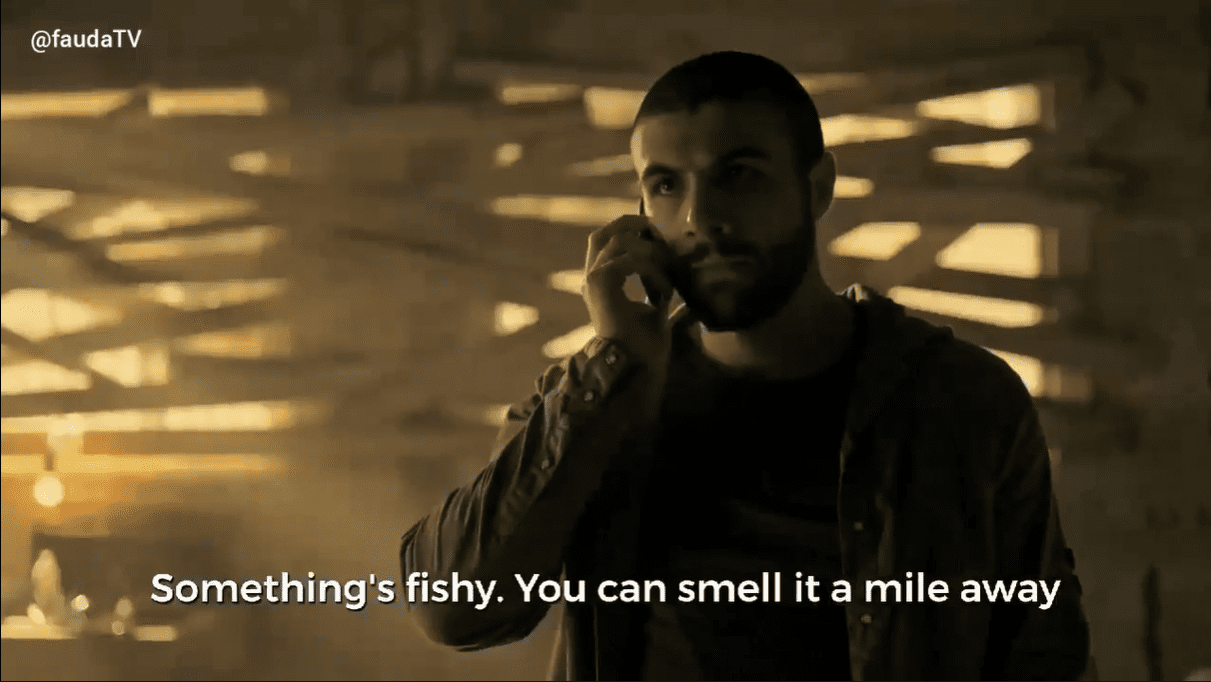 A still from Season 3

This particular season also witnessed the storyline revolving mostly around Doron, who attempted to expose the reality of his enemies. His situation looked dire, he lost people he loved, while others walked away from him. Even though the show sympathizes with Doron to some extent, it also reveals that his immoral implications did him no good and rather forced him into a downward spiral.

As new events unfolded in every episode of Fauda, season 3 ended with many questions in the minds of the viewers; so much so that it was ranked as one of the most jolting series that Netflix had to offer. In the final episode of season 3, “It’s who I am”, Daron was found admitting to being a failed father and a husband.

However, to answer every question that viewers had, the show came back with the fourth season, which aired on the 13th of July 2022.

Fauda Season 4: What Do We Know So Far?

The “Israeli- Hebrew- Arabic” show, Fauda is the first series with such varsity to make it overseas. Picked up by Netflix, the streaming jumbo, Fauda has made it to the homes of millions all over the world, and hence the craze is justified.

As season 3 of Fauda ended with no absolute closure that the characters deserved, the audience was already gearing themselves up for a fourth season, and their prayers were answered as the first episode aired in July, this year.

In this season, new cast members have been introduced to the show, including Lucifer as Inbar Lavi, The Crown as Amir, Kvodo as Danny, and Hashoter Hatov as Loai Nofi. We also get to witness many new changes to the plot, including the involvement of the Hezbollah activists who are from Lebanon along with militants in the West Bank from Palestine. Following the previous season’s events, Doron has been found guilt-tripping over the loss of his team member. Besides, his frustration due to his dismissal from the unit is quite vivid in the season episodes.

While Doron decided to accompany Ayub to the meeting which was scheduled to be held with Omar, who is the young Lebanese source in the European Capital – things did not go as planned. As Doron is in a head-on confrontation with a terrorist cell, it is quite anticipated that the season will unfold itself into an even more interesting mission which the viewers are all ready for.

So far, 11 episodes of season 4 have aired on the Israeli channel. While in the last episode, Maya and her family were found mourning Omar, Doron had the added responsibility of looking after broken Ayoub. With Eli making up her mind to retire and Adel finishing the missile launch towards Israel, the episode ended with a gripping curiosity in the minds of the viewers. With so much to reveal, Fauda Season 4 Episode 12 is all set to release on September 28, 2022, at 10:15 p.m.

How To Watch Fauda Season 4?

A critically acclaimed television show, Fauda has touched the lives of millions of people, especially Israelis and Palestinians. Launched in 2016 on Netflix, Fauda has most certainly become one of the most watched series. Nobody can ascertain what events might take place in the upcoming episodes, but it is for sure that this action-packed series is going to end the season with a bang.