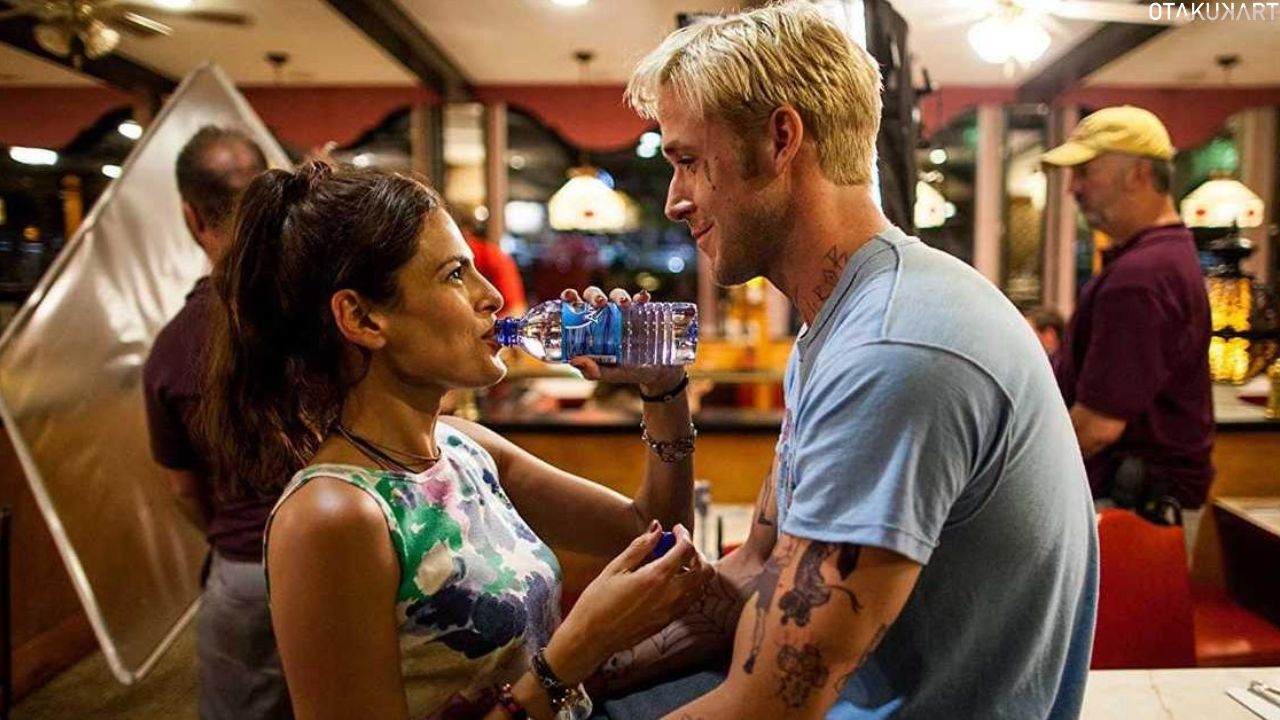 In this article, we will talk about one of the people’s most fav couples Ryan Gosling and Eva Mendes. We will see whether they both are still together or not and everything about their relationship timeline. One of Hollywood’s most admired couples is made up of well-known Hollywood stars Ryan Gosling and Eva Mendes. They first got together in 2011. The couple’s followers were curious about their relationship. 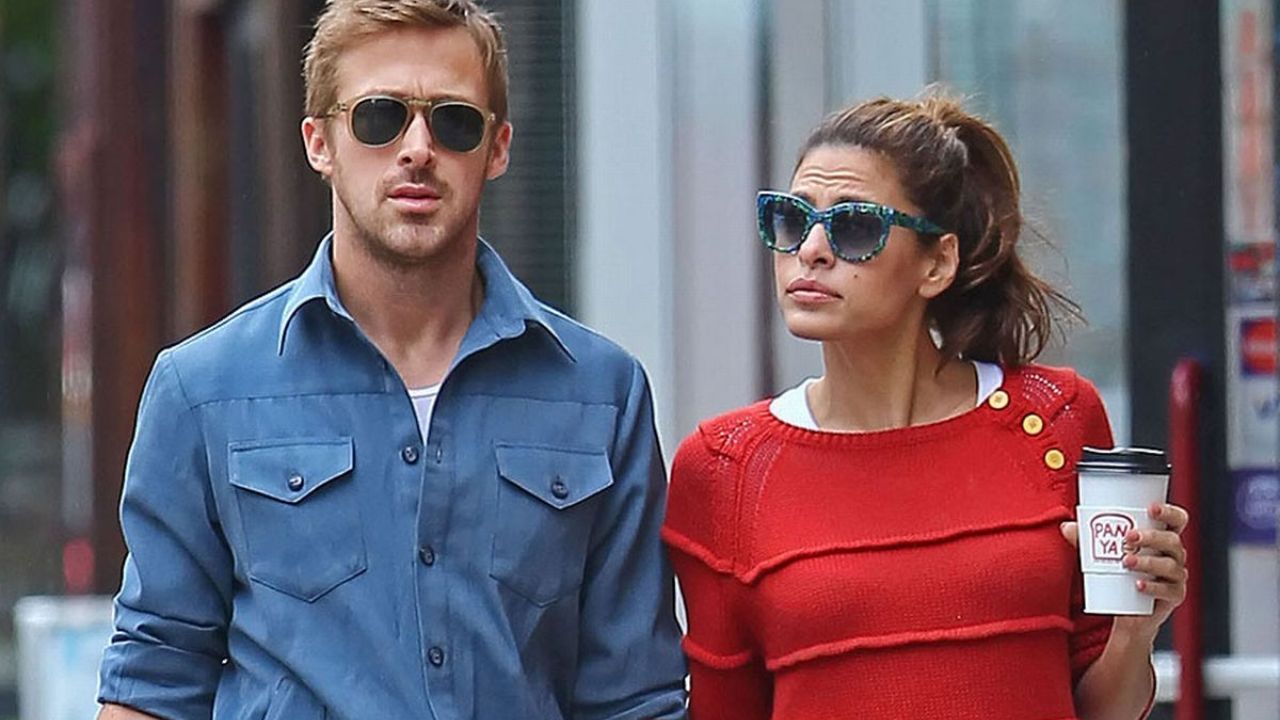 Chris Evans, Regé-Jean Page, and Ana de Armas all co-star with Ryan Gosling in the Netflix film “The Gray Man,” which makes its theatrical debut on July 15 before becoming available on Netflix worldwide on July 22. He’s also filming the upcoming “Barbie” movie with Greta Gerwig, which is scheduled to come out in 2023.

Who is Ryan Gosling?

Ryan Thomas Gosling is a 41-year-old Canadian actor, musician, producer, and social activist. On November 12, 1980, he was born in London, Ontario, Canada. At the age of 12, Gosling made his acting debut on the American variety program The Mickey Mouse Club. Gosling, then 17, was chosen to play Sean in the brief run of the Canadian television series Breaker High.

He has, however, also contributed to numerous big-budget movies and is highly known for it. He has won numerous honors, including the Golden Globe Award, and has twice been nominated for an Academy Award and once for a BAFTA Award. Gosling won best actor in a comedy or musical at the 2017 Golden Globe Awards for his role in La La Land.

Who is Eva Mendes?

American actress, model, and businesswoman Eva Mendes is very well-known for her multitasks. She was born in Miami, Florida, in the United States, on March 5, 1974. Late in the 1990s, she started acting. After playing in several B movies, like Children of the Corn V: Fields of Terror (1998) and Urban Legends: Final Cut, she appeared in Training Day, which had a profound impact on her career. Additionally, she has served as an ambassador for the companies Morgan, Peek & Cloppenburg, Calvin Klein, Cartier, Reebok, Pantene shampoo, and Reebok.

In September 2014, a daughter named Esmeralda Amada, the couple’s first child was born. Eva Mendes, who initially had no intention of becoming a mother, changed her mind after meeting Ryan Gosling. Amada Lee, the couple’s second child, was born in May 2016. 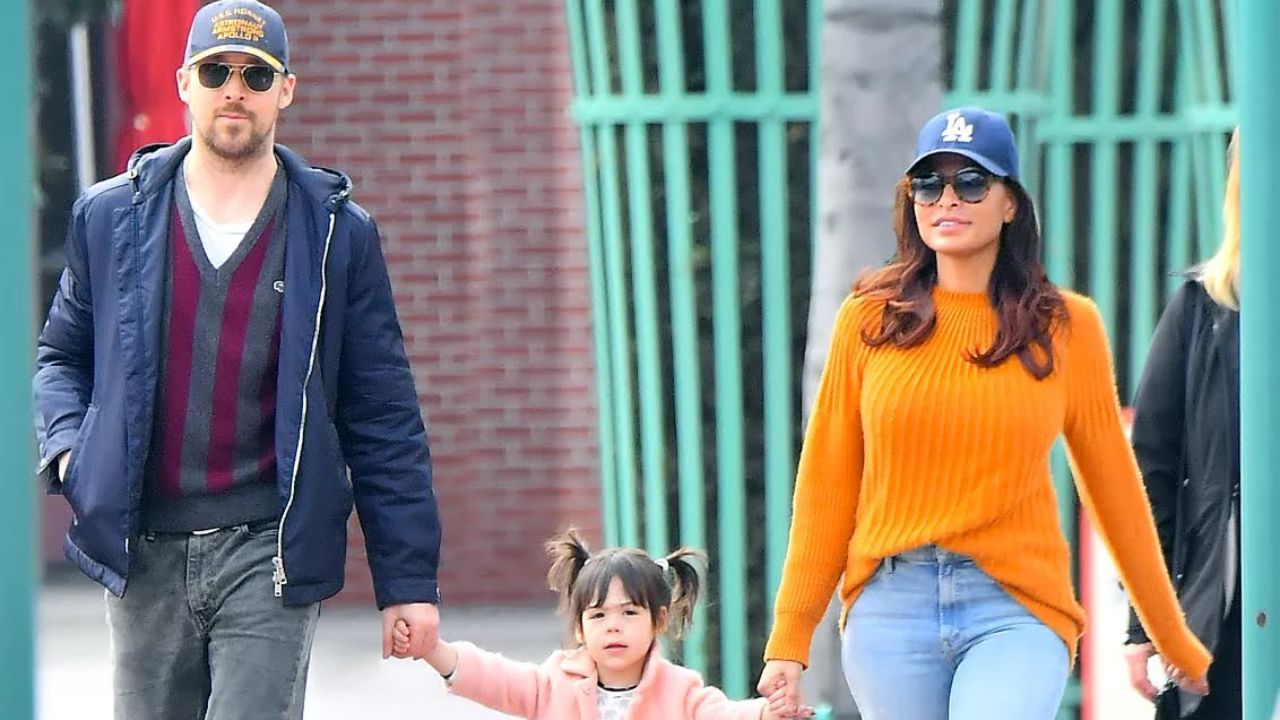 Ryan & Eva with their Daughter

Despite taking a career sabbatical to raise her young girls, Mendes made it plain that cooking is one family chore she does not enjoy. Mendes stated that she enjoys spending time at home with Gosling, their daughters, and their Doberman, regardless of the fact that quarantine may have altered their way of life.

Are Ryan Gosling And Eva Mendes Still Together?

Since they have been dating for more than ten years, Ryan Gosling and Eva Mendes have developed a reputation for maintaining a very discreet relationship. Although the exact date of their relationship’s beginning is unknown, the two were first noticed dating in September 2011 when they were photographed on a romantic date in Disneyland. Fans began to wonder if the couple was still together. The good news is that Ryan Gosling and Eva Mendes are still in a committed relationship and are living together peacefully.

In May 2022, Eva Mendes shared a character reveal image from Ryan Gosling’s upcoming film The Gray Man on Instagram and wrote that the actor was fulfilling all of her 1980s action hero fantasies. She also highlighted Ryan Gosling’s appearance in Margot Robbie’s film Barbie in June 2022. Thus, our beloved couple is happy together and that makes us happy.

However, this was all about Ryan Gosling and Eva Mendes. Keep checking back for more updates ahead.