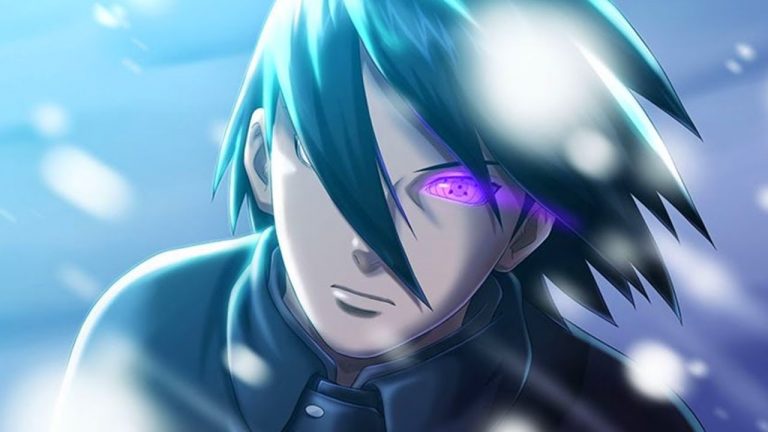 Sasuke Shinden novel was quite a hit among the fans from Japan when it was released. Unfortunately, English readers did not get to read it officially. Even though there were some unofficial translations but those are inaccurate and the quality is also not good.

The news has recently dropped that Viz Media has taken it upon themselves to provide high quality and best English translation for the English reading audience. This has as expected made a lot of fans excited about this novel which has seen a lot of positive response from the fans. Now, let me tell you what this novel is about.

Before we begin, please note this post does contain spoilers from ti bottom regarding Sasuke Shinden novel. If being spoiled is not for you, I suggest that you stop reading the post here. However, if spoilers don’t bother you, we can get started. Also, note that we did not create the spoilers or leak them.

What Is Sasuke Shinden About?

Sasuke Shinden storyline is set up just after the ending of Momoshiki Otsutsuki arc. We will get to see Sasuke Uchiha the great himself joining up with with the Team 7. Unfortunately, Konohamaru will get injured and cannot go to their next mission but this will mean that Sasuke himself will lead the Team 7 and bestow his great wisdom on these genins of Konoha.

These are exciting times for Boruto anime lovers as at last the manga adaptation has started but even now anime is adding its own boring content. It is possible that Sasuke Shinden could also be adapted in anime since we have already seen some of the novels being animated by Boruto. Are you excited for the upcoming Sasuke Shinden spinoff novel coming to Viz?