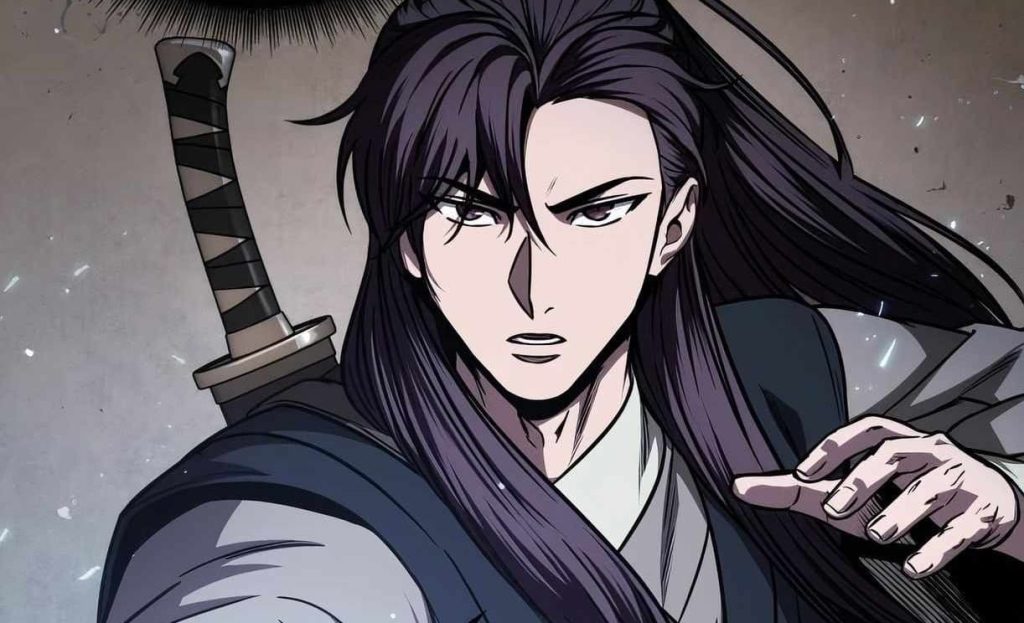 Nano Machine Chapter 133 will bring us a striking conclusion to the last arc as Cheon Yeo is done dealing with the traitors among the clam. Despite being the controller of Nano Machine that has access to technology and techniques, nobody else can use, our main character has always been one step behind.

The conspirators have worked stealthily and successfully for a long period, which gives them experience and methods not anyone can possess. One of that methods is the reversal technique that can turn a man into a beast, and at this point in the story, we have seen it come up more than once.

The reversal technique has been a focal point for quite a while now. It was introduced quite a few chapters ago, giving Cheo more than one encounter with those possessed with it. However, the technique is harsh and not something normal people can stand up to. Not even Cheon Yeo was it not for Nano Machine.

This is why every time we see someone using it, everyone else goes to the sidelines or becomes a casualty of it. Though, that doesn’t explain many things, like why that technique is used as a last-ditch effort to take care of things. One possible reason could be giving the people who distribute a means (and excuse ) to control things their way, which was what we see in the last chapter and prior. 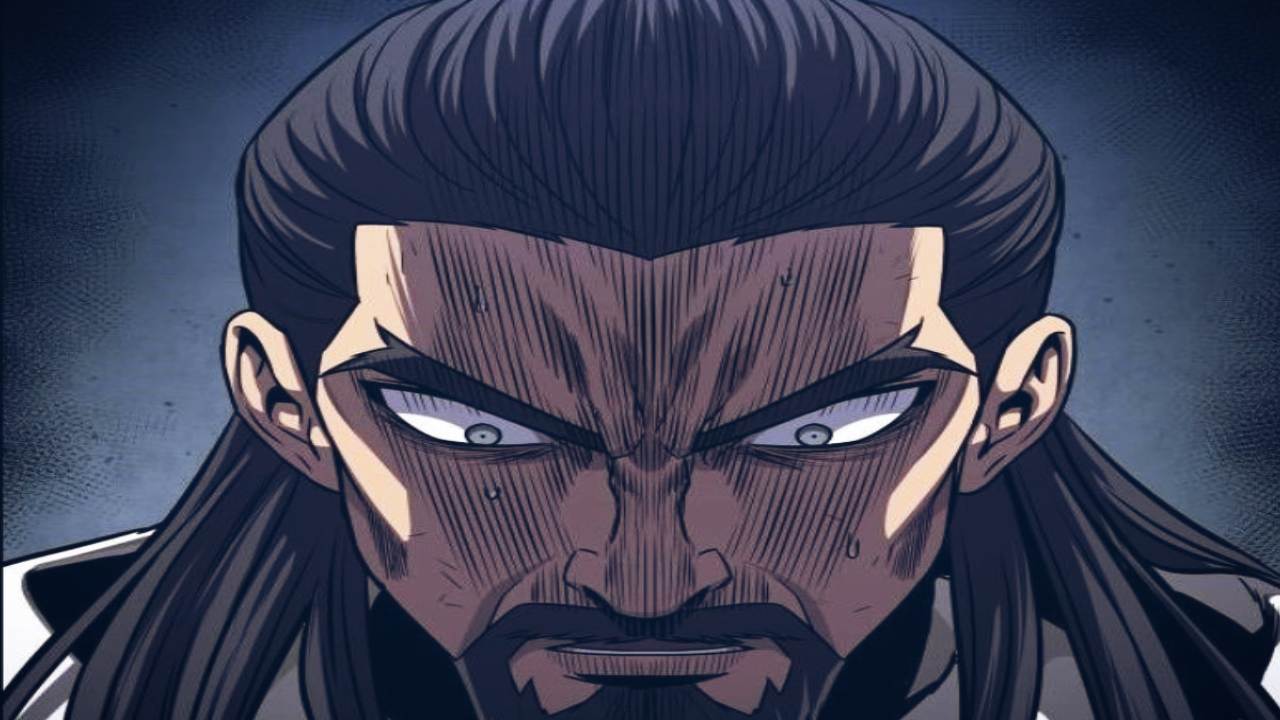 Nano Machine Chapter 132 shows Cheon Yeo talking to one of the men from an unknown clan (or the one he knows less about). He had learned that he was the culprit and was behind the clan leader going on a rampage after he was consumed by the reversal.

Cheon Yeo used something close to shock therapy to revert him to normal, but it left the leader weakened. But the good thing was everyone in the vicinity was once again safe, and it only left the perpetrators behind the scheme to come to light.

Also Read: Why is Manga Right to Left in Terms of Reading?

Nano Machine Chapter 133 will show what the rebellious clan has been up to all this time and what were their true intentions. They caused quite a racket among the people who were present at the meeting.

They also seem to be executing a plan that would require the clan to be reformed and the leader to be changed for a new one. Unluckily for them, Cheon was there and thwarted all their plans. But it did take one heck of a fight before they could conclude.

One of the men who had been plotting over the rebirth of the clan decided to finish Cheon then and there. He was sure he could take him with his reversal technique, but at this point, Cheon had enough experience with the users.

This was why Cheon chipped away his arm and cut him from the torso down, living only his upper body intact. And now that we see the fight concluding, we will see Cheon will learn more about the reversal technique and how to counter it in the future. 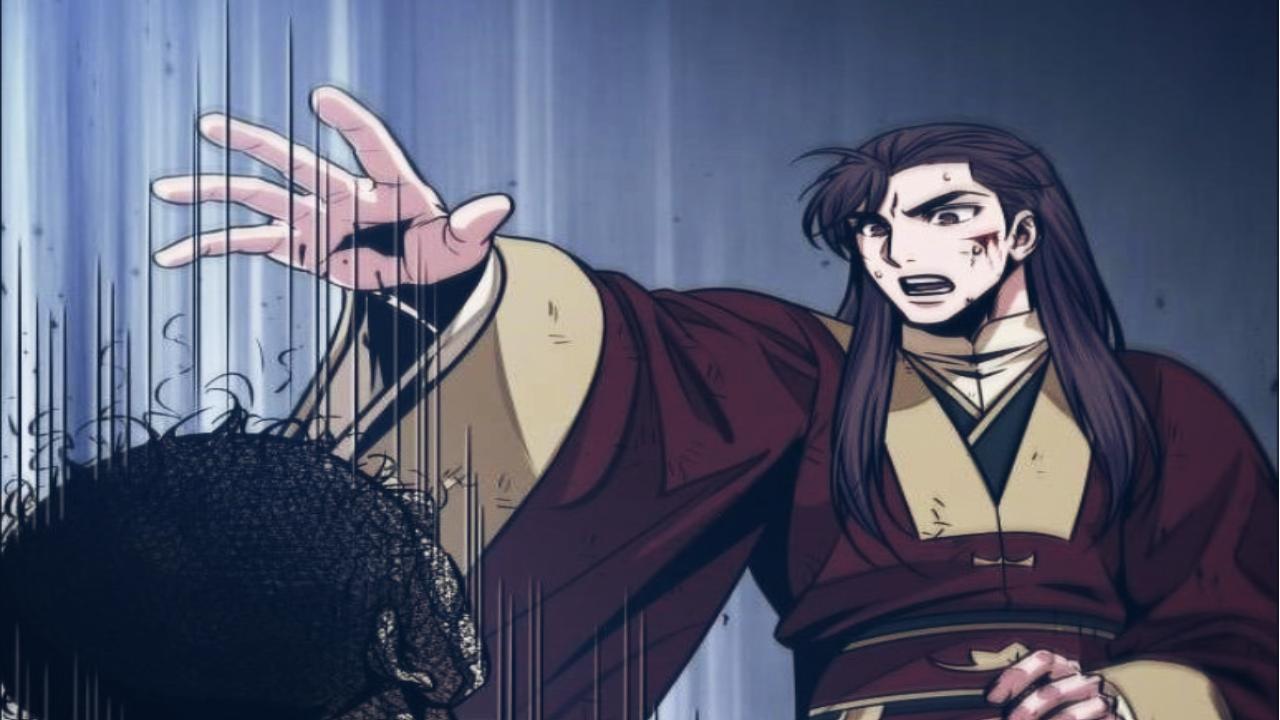 What is the release date for Nano Machine Chapter 133?

The manga is scheduled to release every Wednesday in Japan. It has been coming out consistently every week, with no delays from the author. Nano Machine Chapter 133 came out on December 6 and 7, 2022, for the following regions.

Where to read Nano Machine Chapter 133?

Nano Machine Chapter 133 is only available to read officially on Webtoons. The manhwa is adapted from a novel of the same that has gone on to become one of the best sellers and even has a sequel. Those interested in reading from the source material should look up at author on the website, as their work is far ahead.