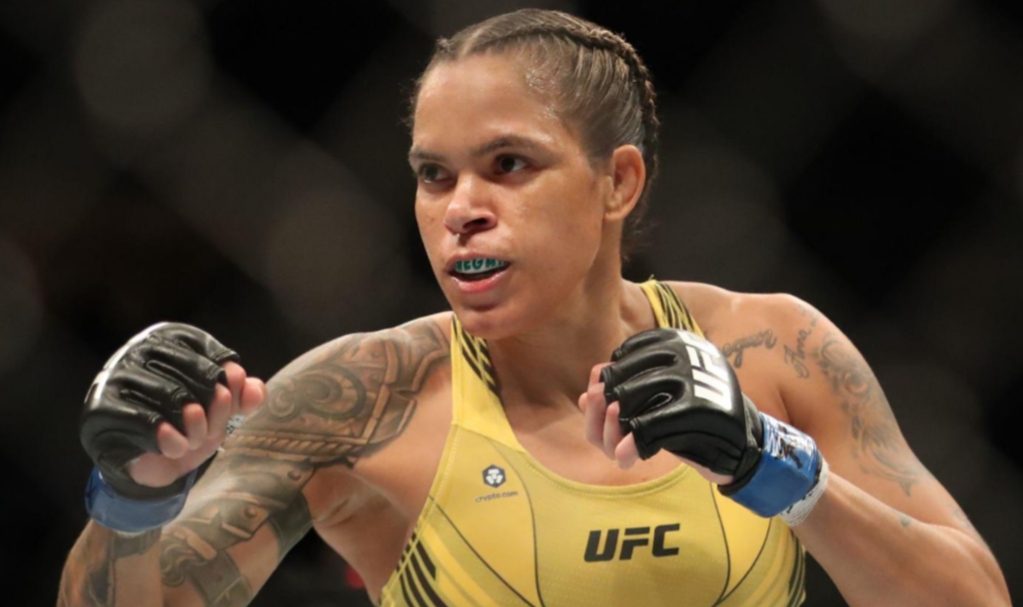 Here, we shall discuss who Amanda Nunes’ Partner is. What do we know about the professional mixed martial artist’s love interest? Starting from the basics, Amanda Lourenco Nunes is competing in the UFC. At present, she is the UFC Women’s Featherweight Champion. She has also made it to the UFC Women’s Bantamweight Championship, not just once but twice to date. Amanda has fought against several renowned mixed martial artists such as Felicia Spencer, Ronda Rousey, Sara McMann, Julia Budd, etc. Little did you know, she also holds a Brown belt in Judo and a Black belt in Brazilian Jiu-Jitsu.

Knowing her versatility in this sports field, fans are lately curious to learn how much is happening in Amanda Nunes’ personal life. This mixed martial artist has always been open about her sexual orientation and her likeness toward women. Surprisingly, her love interest is also from the same profession, making their bond stronger than ever. Let’s dive into this piece to learn who Amanda Nunes’ Partner is.

Amanda Nunes’ Partner: Who Is She?

Talking about her love interest, Amanda Nunes’ Partner is Nina Ann Nunes. In case you aren’t aware, Nina Nunes is also a versatile mixed martial artist who competes in the women’s strawweight division of the UFC. She holds a purple belt in Brazilian Jiu-Jitsu.

Coming back to their relationship, Amanda Nunes and Nina Nunes are not just dating but are already hitched. It was in 2018 when the pair announced their decision to get married for the very first time on their Instagram account. Things appear like they met each other in 2012 at the American Top Team gym in Orlando, Florida, USA. They got along quite well. Soon their friendship turned into romance, and they decided to spend the rest of their lives together. 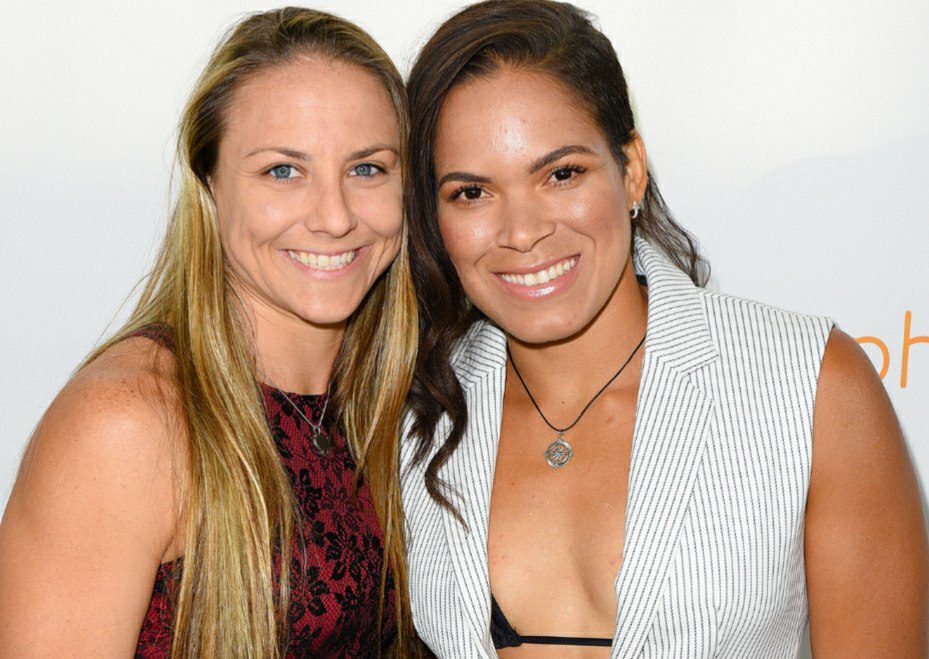 Before tying the knot, they dated for several years and even got trained together. Since their profession is the same, their understanding level is different, and that’s what is believed to keep them going. They have always been pushing each other to improve.

It was in March 2020 when they announced to be expecting their first child. After a few months or so, more precisely on 24 September 2020, the duo welcomed their first baby, a daughter. They named her Raegan Ann Nunes. When asked about their relationship, Amanda Nunes’ Partner, Nina, said, “We enjoy being around each other, and we are also best friends. We go fishing together, and we go training together, and sometimes we go a little heavier in the sparring sessions, and then we just smile after……it’s not that bad.” 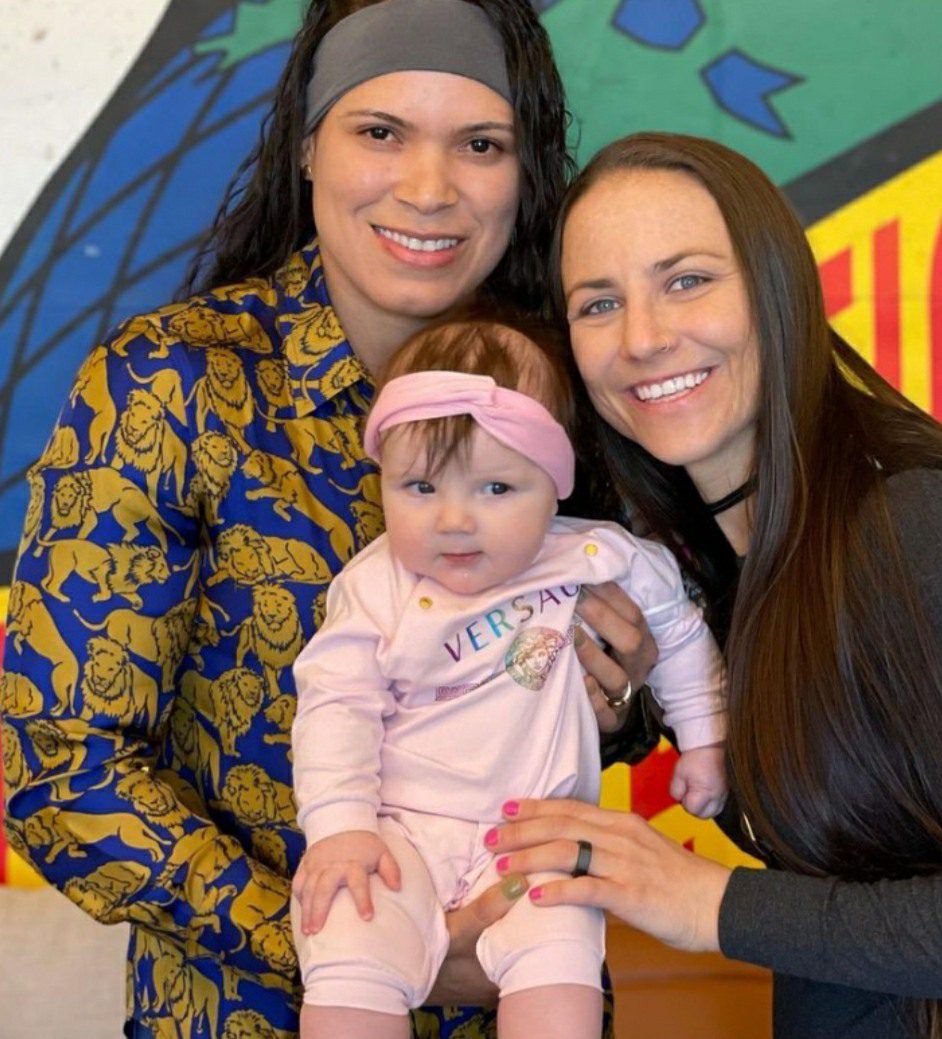 Amanda Nunes and Nina Nunes with their child, Raegan

Overall, it feels good to see that Amanda Nunes and Nina Nunes are leading blissfully a happy life together, supporting each other always. Also, they are quite busy in life, outside the ring, in raising their little daughter. Best Wishes to both! Sending loads of love to Raegan!

Also Read: Who Is Connor Wickham’s Partner? The Footballer Is Allegedly Dating This Love Island Star!