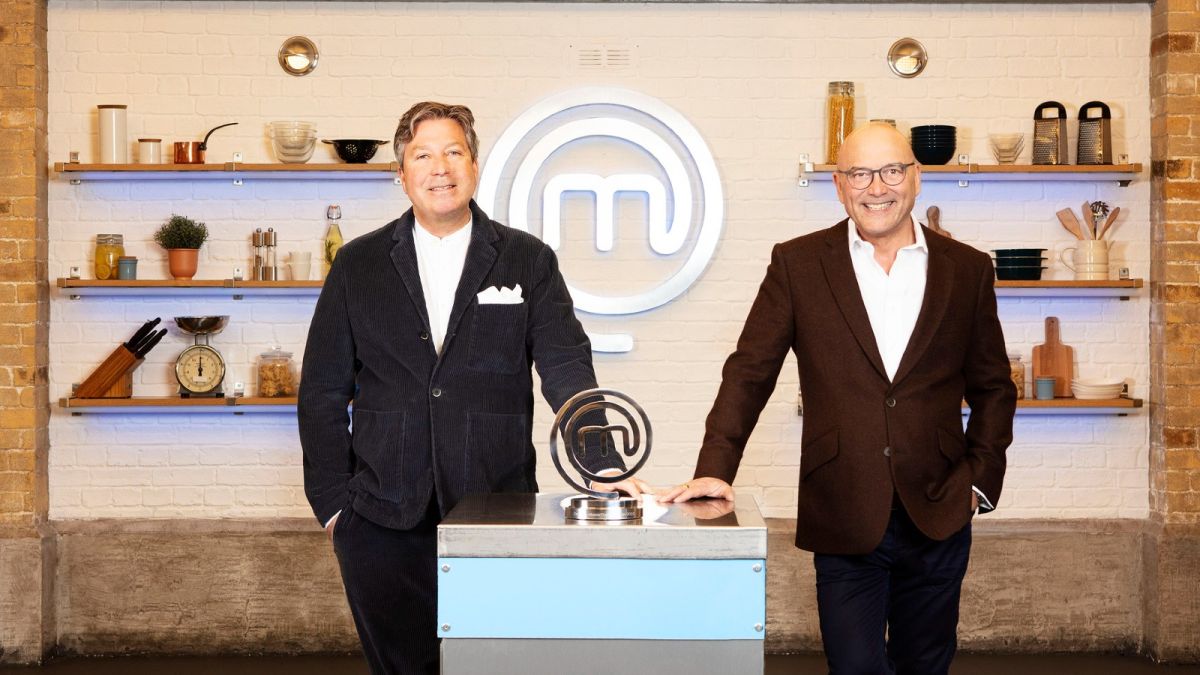 The lineup for Celebrity MasterChef 2022 has been officially revealed, and we can’t wait to watch the biggest personalities in entertainment wow the experts with their culinary ingenuity. Twenty new celebrities will compete in the kitchen for the chance to wow panelists Gregg Wallace & John Torode with their delectable cuisine.

If you saw the MasterChef 2021 finale, you would be aware that reaching the final is not simple, let alone becoming the champion like Tom Rhodes or experiencing success like those previous winners. Twenty well-known people will compete in the celebrity edition of the BBC One cooking contest. Experts John Torode & Gregg Wallace will return to give their expert opinions on the dishes before eliminating contestants until this year’s winner is determined.

Four heat weeks of Celebrity MasterChef 2022 are dedicated to eliminating celebrities and evaluating their skills so that only the best advance to the final rounds. A variety of cooking challenges, including the recurring ones from the heat rounds, Under The Cloche, The Street Food Challenge, and Dinner Party Dish, will once again be featured in the series in an effort to push the celebs’ culinary skills to the limit.

Kadeena Cox won the 2021 season of Celebrity MasterChef. Kadeena impressed judges with her culinary dishes shortly after participating in the I’m A Celebrity jungle challenge. But who will deprive her of the limelight in order to win this year’s prize? 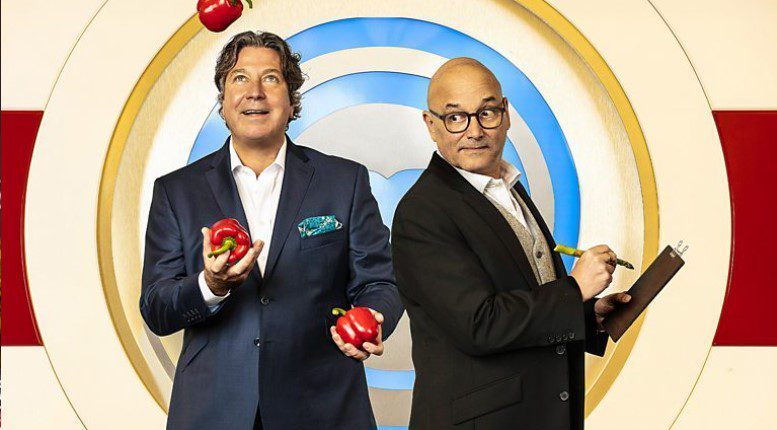 The lineup for this year’s MasterChef is full of exciting names that will surely make you even more excited for the show. The Celebrity MasterChef panelists for this year are Gregg Wallace & John Torode.

The lineup goes as follows :

Adam Pearson, an actor, presenter, and activist, is honing his kitchen knives. The celebrity tweeted to formally announce his inclusion in the lineup.

Chris Eubank is most known for having a fruitful career as a boxer. He will now try his hand at cooking, though.

In order to compete, the American artist will travel to the UK. He often divides his time between Baltimore and London.

Cliff, the star of The Midwife, has been added to the Masterchef cast. After playing in EastEnders, he became well-known before departing in 2010.

Danny, the star of McFly, will take a break from music to hone his culinary abilities. He will be a part of a huge group of famous people.

Through his Twitter account, Gareth announced that he would be appearing on the show. He is most well-known for his work as a broadcaster and choirmaster.

Jimmy Bullard, a former football player, will return to television after ranking 10th on I’m A Celebrity in 2014.

Katya Jones, a professional dancer on Strictly, is said to be participating in this year’s superstar competition. The cookery competition will present a test for the Russian dance queen.

Kirsty began her career there in 1998, hosting Kirsty’s Home Videos, RI:SE, and Simply the Best. She will also be joining the lineup for this year’s Celebrity MasterChef 2022.

Kitty Scott-Claus, a drag performer, will also try to win over the panel with her culinary abilities. She gained the most notoriety after participating in Ru Paul’s Drag Race’s third season.

The radio host Lisa Snowden is scheduled to compete in this year’s Celebrity MasterChef competition. Between 2006 to 2009, she served as the presenter of the Living Reality television program Britain’s Next Top Model.

Mel became well-known in 1997 when she joined the female band All Saints. She’s getting ready to compete in her celebrity cooking competition to show off her culinary prowess. 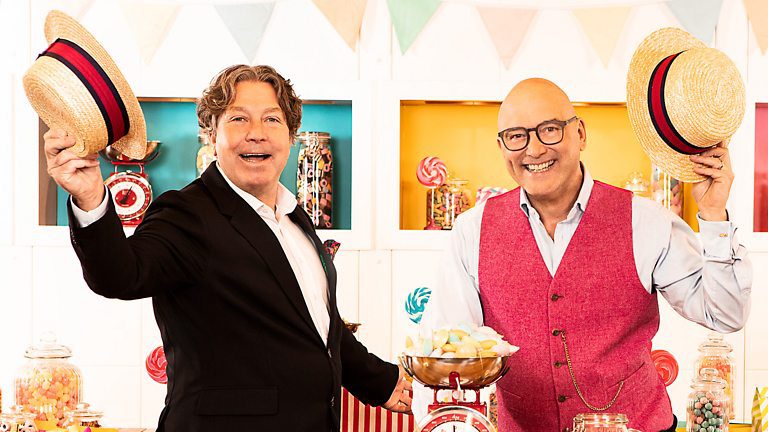 The comedy performance Paul Elliot performed alongside his late brother Barry is what made him most famous. One of two Chuckle Brothers, who gained popularity in the late 1990s and early 2000s, he was.

In addition to his role as Vincent Hubbard on the BBC serial opera EastEnders, he also rose to fame as a TV broadcaster in the 1980s and 1990s. Before an injury ended his 15-year professional football career, he had a successful run.

His kid and wife Lucy, who is anticipating their second child, have been receiving attention from him while he’s been keeping busy. This year’s superstar edition of the tournament will feature the soap opera star.

Entering the list of celebrities is Faye Winter. On ITV’s Love Island, she became well-known while he was living in the villa.

Also See: Block 2022 Air Date: Everything You Need To Know About The Show